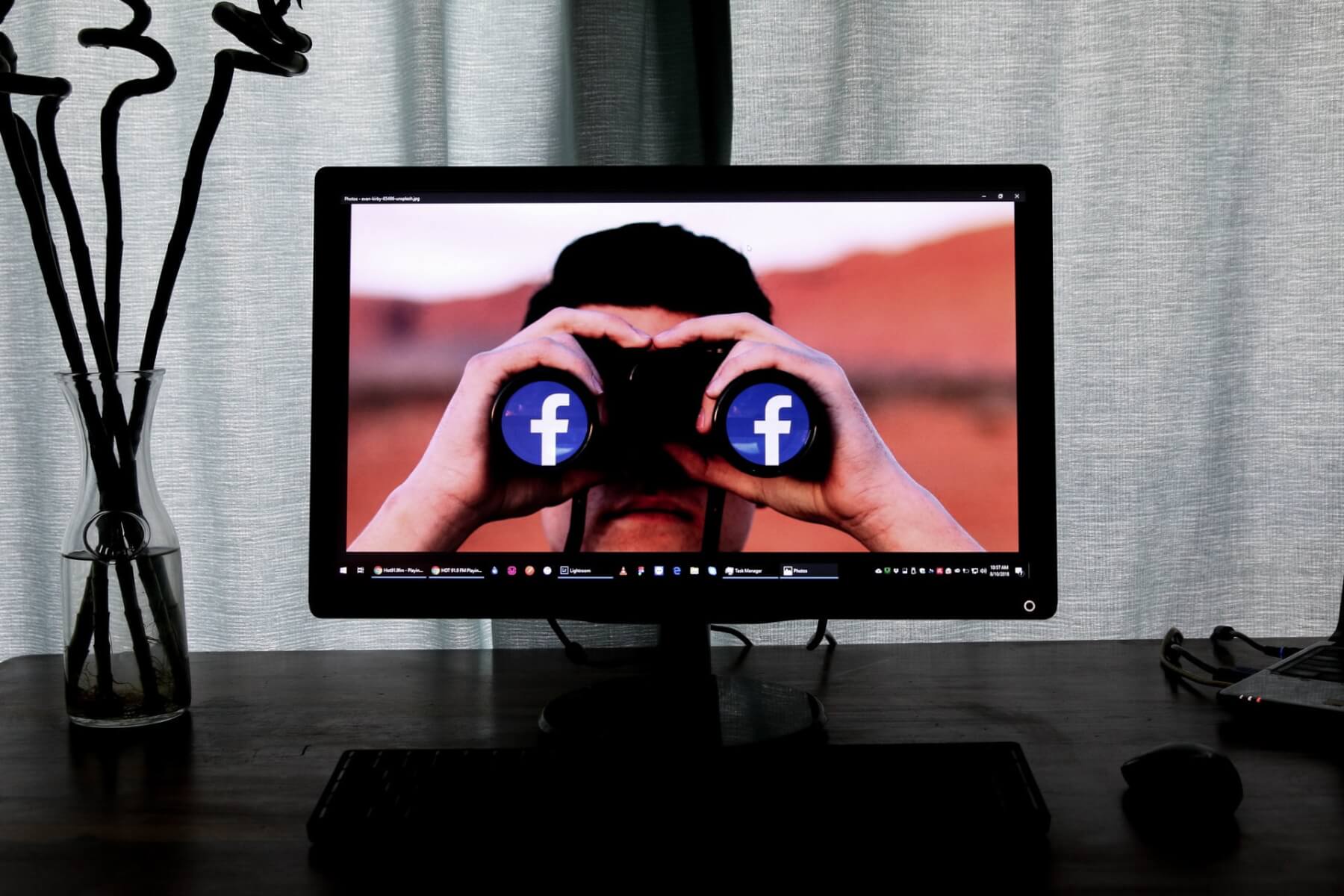 The app MeWe, an American alt-tech social media service, has seen an impressive surge of approximately 2.5 million new members just in the past week.

Some of the reasons for this “exodus” are related to the recent privacy violations, an invasive number of ads, targeting, and even newsfeed manipulation from social media giants such as Facebook and Twitter, which have made users switch to other more privacy-focused apps.

Owned by Sgrouples, MeWe has a much lighter approach to content moderation, something which has made it very popular with American conservatives in the wake of the 2020 election since some were quite vocal and dissatisfied with Facebook’s and Twitter’s stances against spreading disinformation.

“Social media wasn’t invented for surveillance capitalism,” said company CEO Mark Weinstein. That said, “we’re not going to censor you because you’re talking about a political view we do or don’t agree with.”

Even though the MeWe interface has been called similar to that of Facebook, the app describes itself as “anti-Facebook” due to its focus on data privacy.

“We have all the features people love about social, great groups, private news feeds for close friends, and none of the BS,” Weinstein stated for USA TODAY. “There is no way for a marketer to target you.”

The website was launched in 2016, reached 9 million users in October 2020, and gained popularity in Hong Kong in November 2020, with half of its current 15 million users residing outside of North America.

As of 15 January 2021, MeWe has become the No. 1 most downloaded social app and a close competitor with WhatsApp alternatives Signal and Telegram, all while earning high praise for its Privacy Bill of Rights which gives its users total control of their data and privacy.

“#MeWe is now the #1 most downloaded Social Networking app in the iOS store! 🥇 Thank you to all our awesome members! 🙏 We are taking on Facebook with social media done right. No Ads, No Targeting, No Newsfeed Manipulation, No BS! 👍❤️ pic.twitter.com/YKBziMFbhA

MeWe is now translated into 20 languages and is currently the No. 1 social app in Hong Kong.