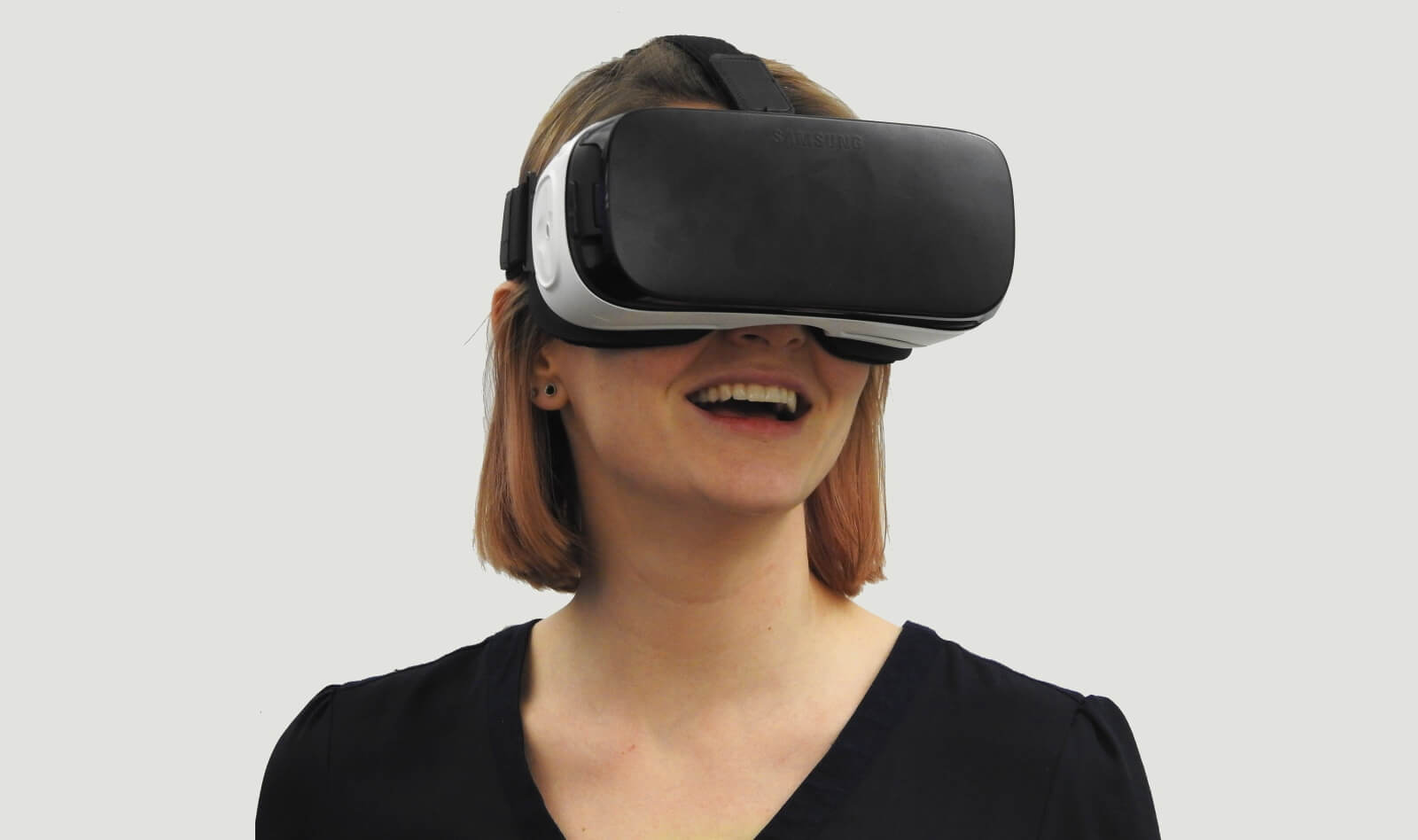 Apple has long been rumored to be working on a VR headset or an augmented reality one similar to the Magic Leap One.

Still, with the VR technology not really gaining mainstream adoption, those rumors have been somewhat put to rest until recently.

Now, a new Bloomberg report says that the Apple VR headset could launch as early as 2022.

At launch, it might come with a new Apple processor, better than the new M1 Mac chips.

According to Bloomberg, the Apple headset prototype is made of fabric and will support prescription lenses. Even more important, it currently requires a fan to not overheat, which means it’s pretty large and heavy for external use.

The same report also says that Apple might not want to put VR headsets into mainstream popularity, but could be planning to use it as a way to drum up support for the Apple AR glasses – another project we’ve been waiting for.

And, since Apple bought NextVR last year, both could come sooner than you think!