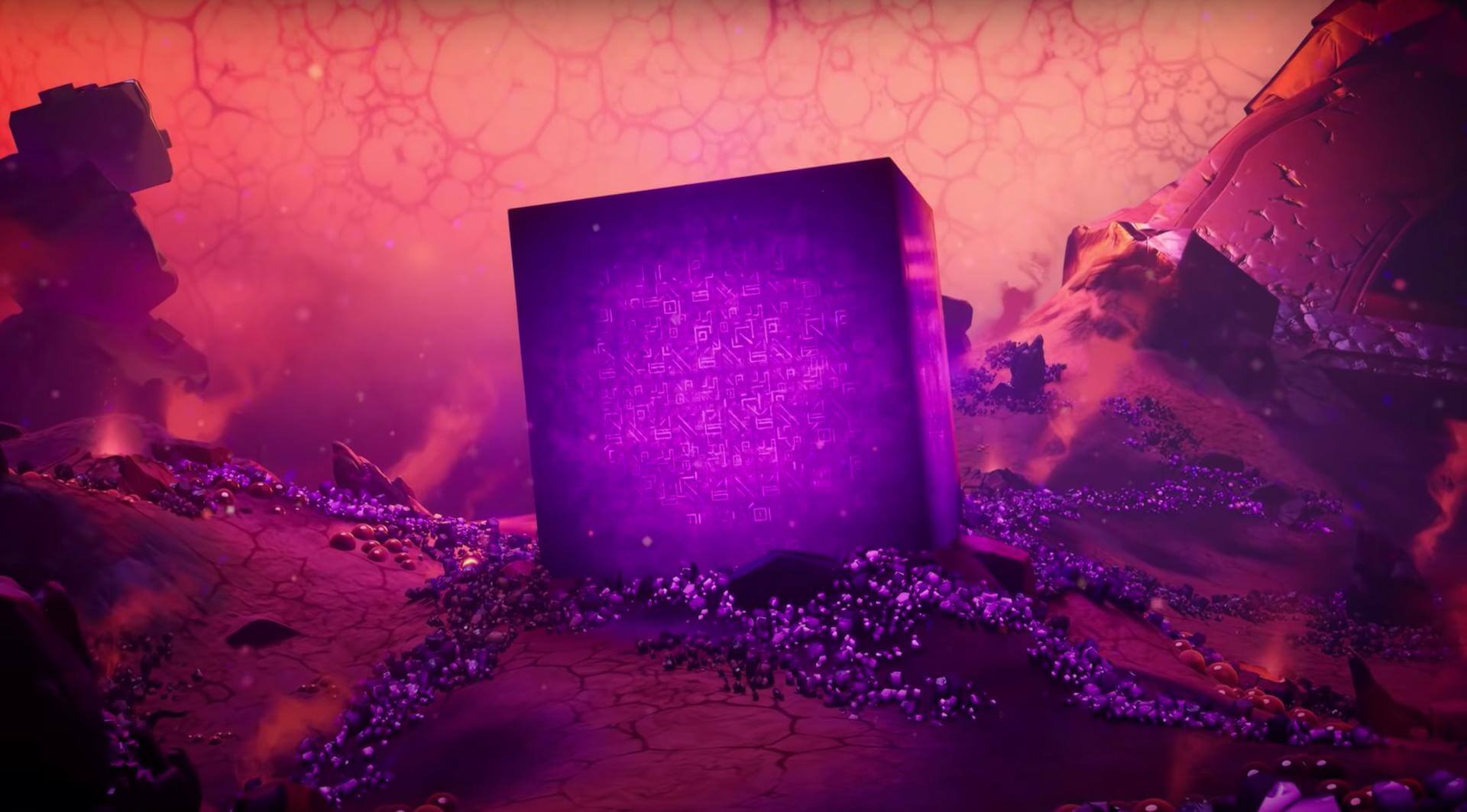 Apple has block Epic Games’ attempts at bringing Fortnite back to iOS and macOS platforms, according to Engadget.

This comes after an initial ruling by a court sided largely with Apple but required the company to grant third-party developers the ability to promote payment methods outside the App Store.

Apple lied. Apple spent a year telling the world, the court, and the press they’d "welcome Epic’s return to the App Store if they agree to play by the same rules as everyone else". Epic agreed, and now Apple has reneged in another abuse of its monopoly power over a billion users.

In a tweet from Epic CEO Tim Sweeney, he outlines that Epic requested to Apple that Fortnite be reinstated on their platforms. Epic, according to Sweeney, has agreed to the stipulations the court ruled on, including following Apple’s in-app purchase policy. Apple denied their request, stating that it would wait until all litigation has been adjudicated on.

As noted by Sweeney’s provided statement, Apple is wary of Epic’s past conduct of breaching contract and public statements made by Sweeney himself.

The dispute between Epic Games and Apple started when the former added a direct payment system to Fortnite, circumventing the App Store as a mediator and avoiding its 30% fee. Apple subsequently removed the game and others from Epic from the App Store.

Epic Games sued Apple (and Google) in an effort to undermine iOS and Android’s current mobile economies. Epic Games is hoping to force the two companies to not only allow alternate forms of payment for developers, but also to allow a completely separate marketplace to operate on their platforms, namely the Epic Games Store.

A judge has ruled on Epic Games v. Apple, siding with Apple on most counts. However, the judge did rule that Apple must allow developers the opportunity to promote purchasing mechanisms outside the App Store or in-app purchasing. Although Epic Games would not be able to provide an alternative in-game as they did, they and other developers could now offer external payment methods.

Sweeney continues to be adamant that he and his company are fighting for developer and consumer choice, appealing the decision made by the court.

Both Apple and Epic stand to gain and lose a lot based on the results of the appeal. Apple would be able to protect the ecosystem it had created, a source of significant revenue, while Epic would gain a foothold into the mobile games marketing space. Realistically, both are working to secure profits and given Epic’s past exclusivity deals on its storefront and blatant plagiarism of indie games, it’s hard to say they are working in developer’s and consumer’s best interests.