Apple Will Offer Free 'Hour of Code' Sessions In Its Stores 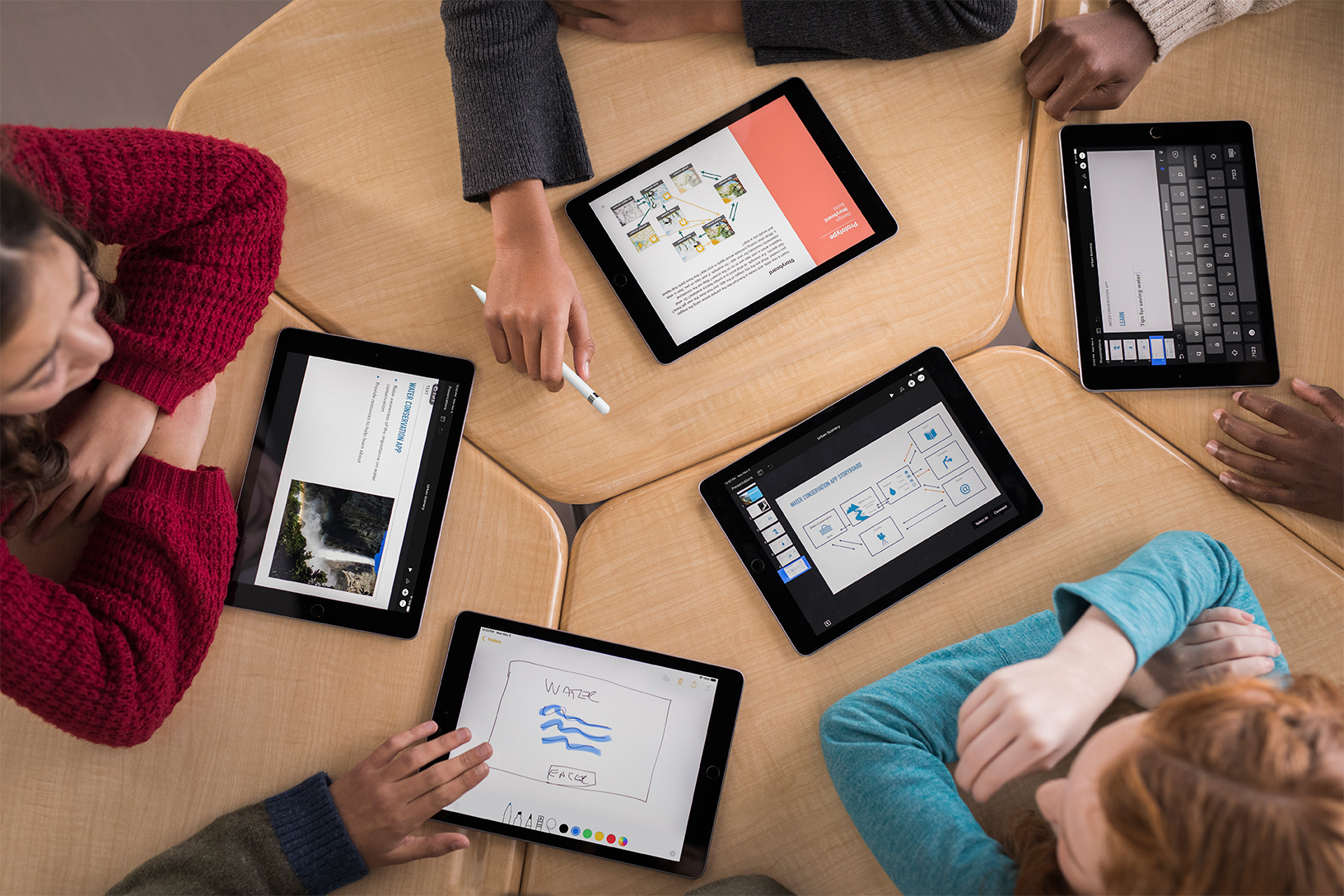 Apple made announced recently that it has opened registrations for the free ‘Hour of Code‘ sessions set to take place at Apple Stores all around the world.

The ‘Hour of Code‘ will start from December 1st through the 14th and it marks the company’s sixth year of helping more people get more familiar with learning code. The sessions are available for everyone, starting with kids aged as young as six years old.

The children will use robots to play around with code while those aged 12 and over will be attending sessions that employ the use of Swift Playgrounds and iPads in order to learn basic coding concepts.

It doesn’t stop here, though – in order to celebrate the Computer Science Education Week, the company created an Hour of Code Facilitator Guide. This guide aims to help educators host sessions in their classroom by using the Swift Playgrounds and other iPad apps. 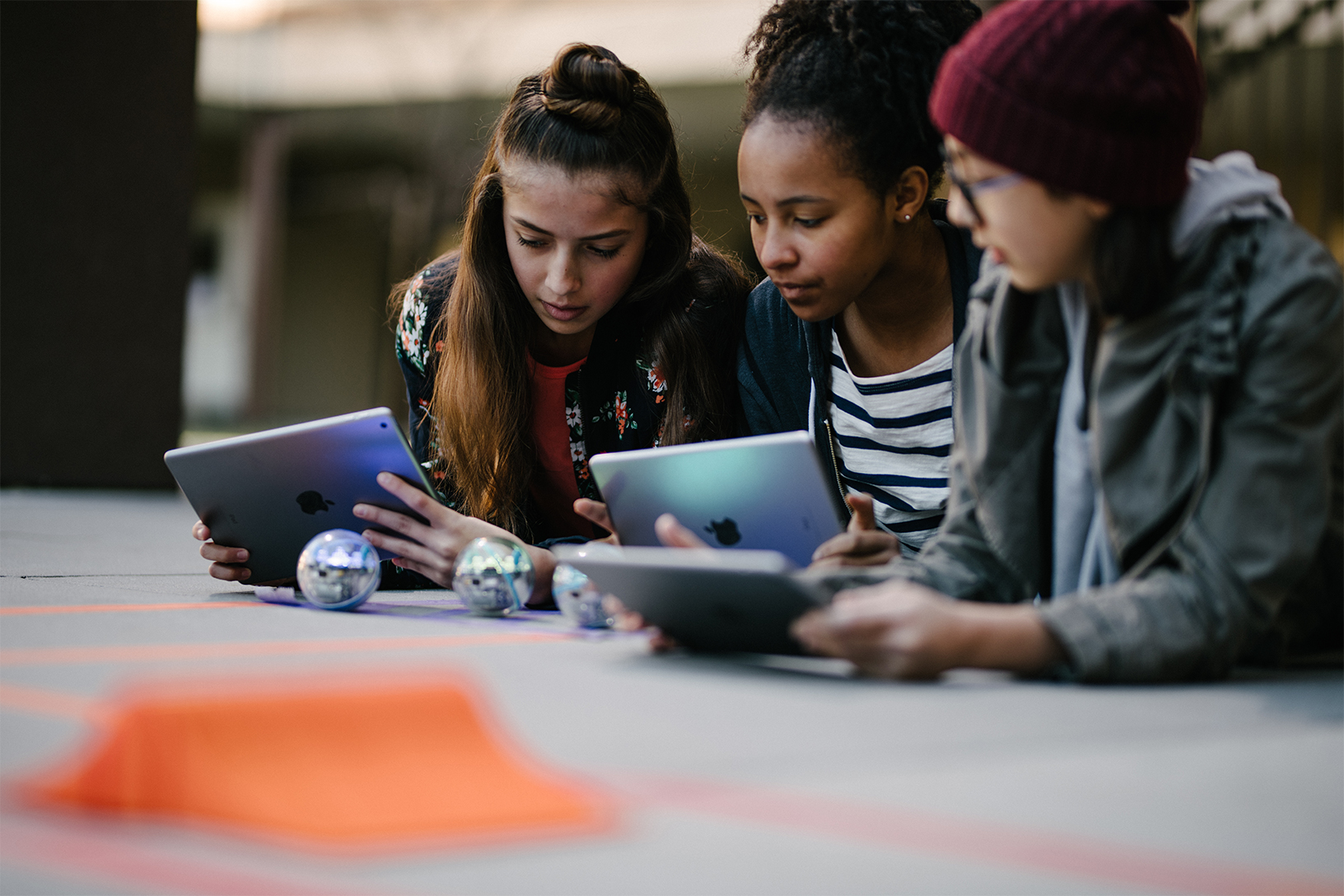 Apple will also be releasing a free AP Computer Science Principles course syllabus and curriculum which will allow high school students to earn Advanced Placement (AP) credit for learning App Development with Swift. Once completed, the students will be receiving a certification that recognizes their knowledge of Swift, app developer tools and core components of the apps. These certification exams are available via the Certiport Authorized Testing Centers all over the world.

Apple’s educational efforts are not new – they go way back to 2016, when Apple launched Everyone Can Code, a program that teaches coding not only to kindergarten-age children but to college students and beyond. Currently, the program is running at over 5000 schools and colleges all over the world, according to the company.