Baidu's Self Driving Buses To Hit The Japanese Streets in 2019 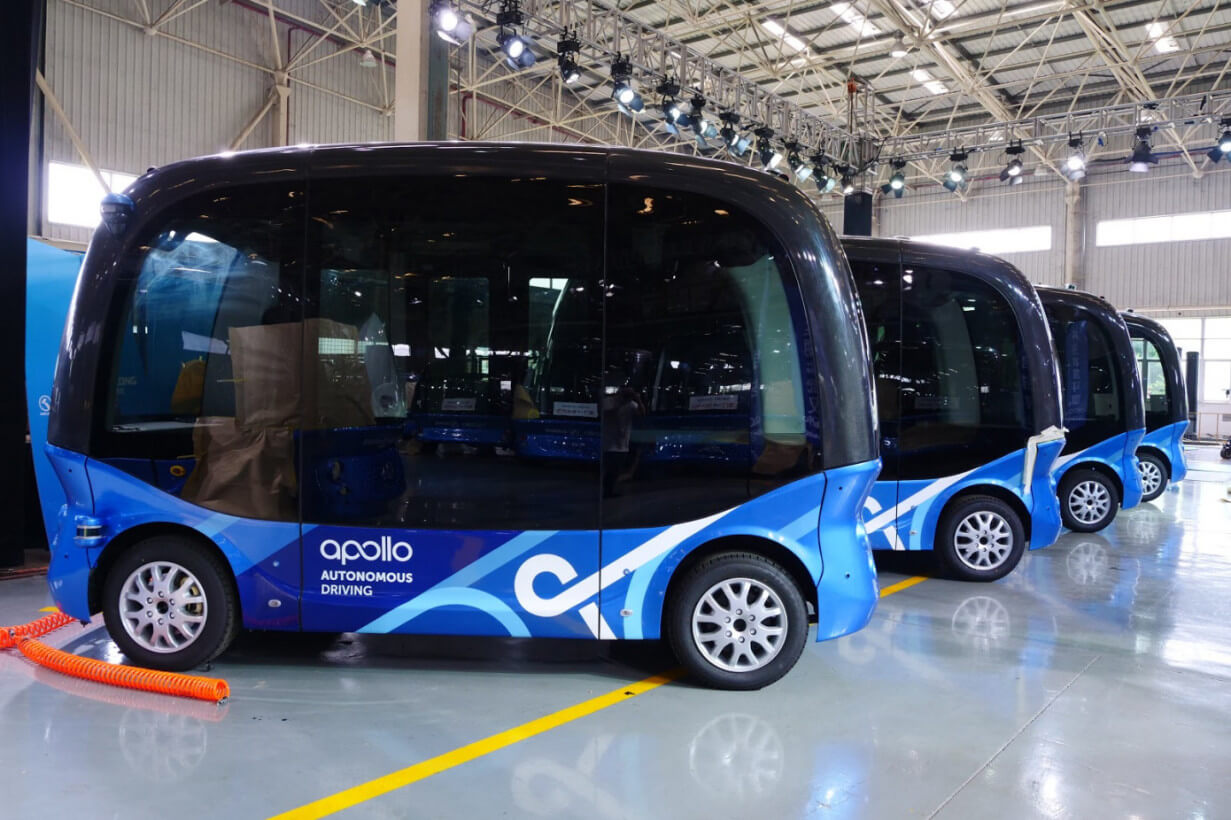 Almost everyone is aware of Tesla, Uber and Waymo’s autonomous vehicle tech but not many people turn their eyes towards Baidu, which should be worth tracking as well, considering the Chinese company just rolled out their 100th self-driving bus off the production line this week.

The bus is named Apolong and it holds 14 seats with a Level 4 autonomy – that means it can operate within geo-fenced areas in specific conditions without the need for a human driver.

The buses will pick up passengers from tourist areas, parks, airports, industrial campuses and other areas that are geo-fenced.

The Apolong will start to make its presence known in Chinese cities such as Beijing, Shenzhen and Wuhan, to name a few, but by 2019, the company intends to bring the buses to Tokyo and other Japanese cities as well.

The buses feature Apollo 3.0, Baidu’s latest version of the autonomous diving platform they debuted just last year. The update has added valet parking support and facial recognition abilities, which will indicate if the driver shows signs of fatigue.

If Baidu manages to gain some edge over the American autonomous vehicle companies remains to be seen but we can already see a few big names through the company’s 116 partners, such as Jaguar, Honda and Ford, who have signed up to use the Apollo 3.0 platform.