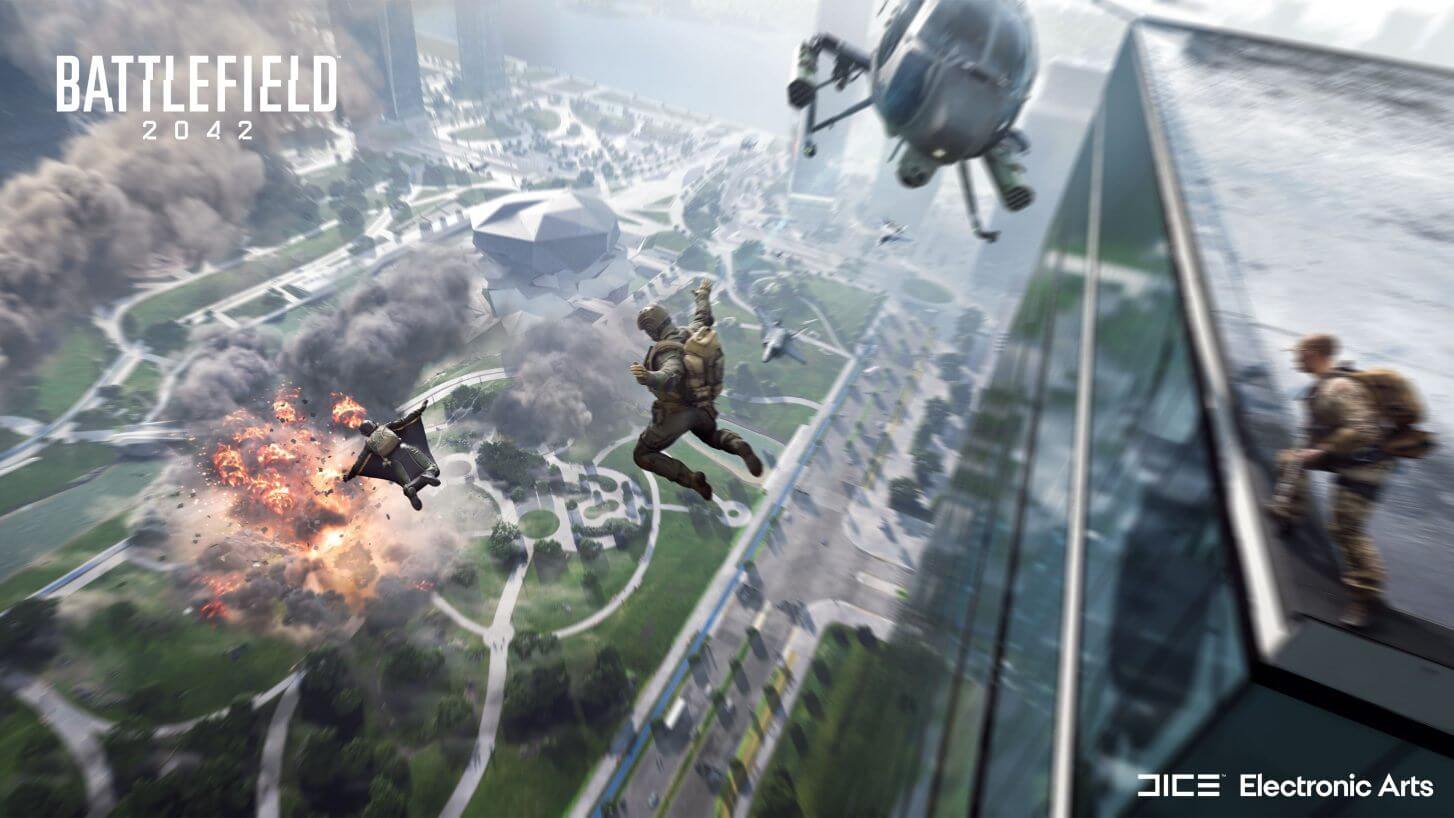 Battlefield 2042 has been delayed until November 19th, 2021, about a month after its original October 22nd release date.

An update from the Battlefield team pic.twitter.com/K53VNM2tTz

Announced on Twitter, development of the latest entry in the Battlefield series has been impacted by the global pandemic. In particular, the team had hoped that a fall return-to-office would give the team enough run time to collaborate in-person to finetune the game. However, with the recent surge, both the game and planned return needed to be delayed.

However, the team did communicate that the next Open Beta would happen later this month.

The game will also come with an expansive workshop mode where players can create their own game modes. They will even be able to mix and match content from previous Battlefield titles including Battlefield 1942, Battlefield Bad Company 2, and Battlefield 3.