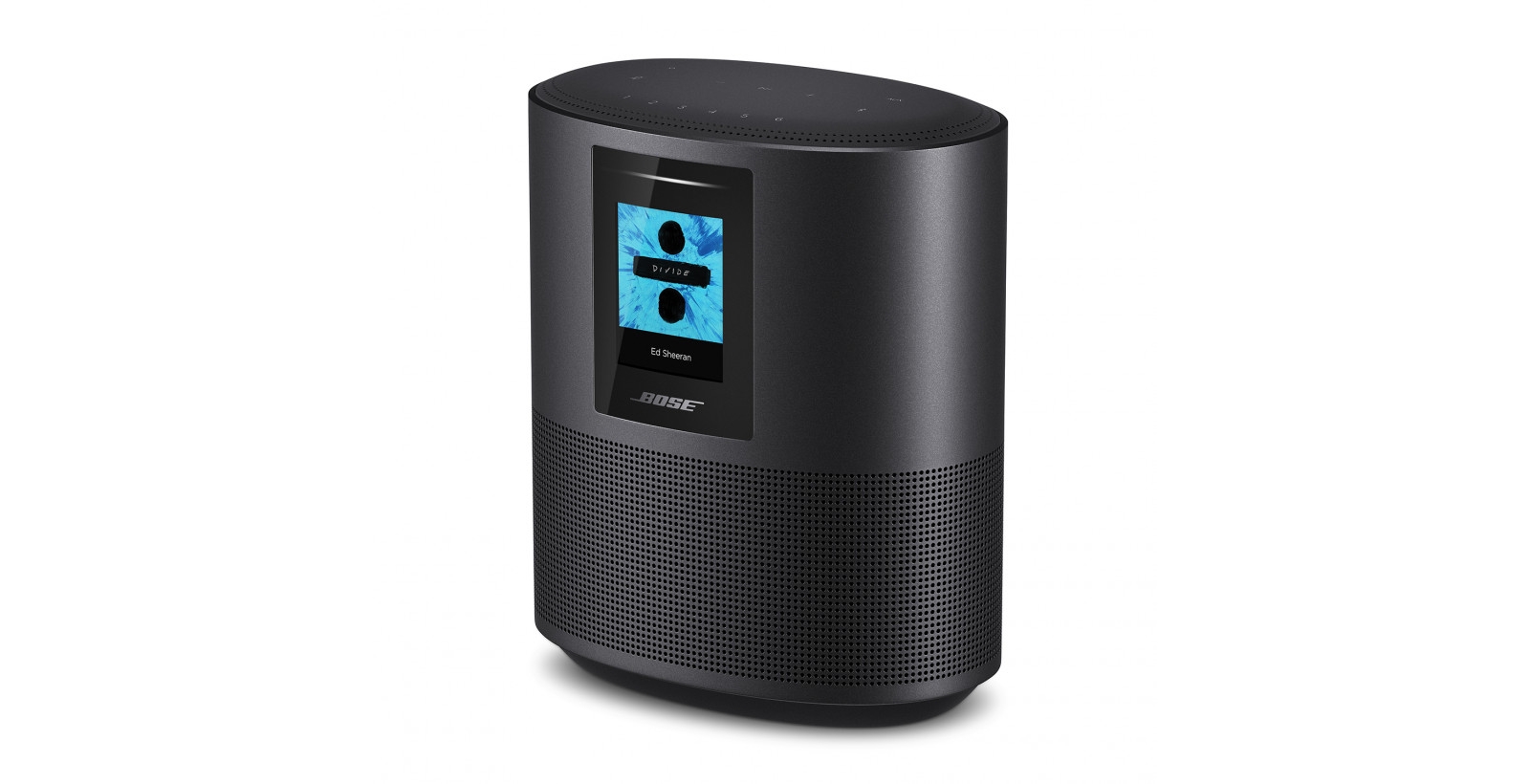 The smart speakers’ area is getting pretty crowded, just like the IFA Berlin showroom, but that didn’t stop Bose from throwing their hats into the ring. The premium audio equipment maker Bose just unveiled the first three Alexa-powered speakers, which will all be available this October.

Going for $400, the Bose Home Speaker 500 is an 8-inch tall gadget with a few buttons on top to let you switch between playlists and a small screen that will show album art. According to Bose, it “uses two custom drivers pointed in opposite directions — so sound reflects off surrounding walls, separating instruments to the far left and right, and placing vocals where the artist did.” Considering that the Bose Home Speaker is actually more expensive than an Apple HomePod, hopefully, that driver placement will indeed provide “the widest soundstage of any smart speaker available today.”

The next two Bose smart speakers are both soundbars and both set the bar quite high when it comes to price. The Soundbar 500 will be $550, quite a step up from JBL’s Link Bar. The Bose Soundbar 700 takes a leap to $800 but also comes with a universal remote and a sleek-looking tempered glass top.

On the tech front, they obviously promise impeccable sound.

“Bose PhaseGuides have to be heard to be believed, sending multiple channels of a soundtrack or song throughout a space, placing discrete sound in places where there are no speakers. Bose DSP, custom low-profile transducers, and QuietPort technology deliver exceptional detail and depth for your favourite tracks, crystal clear dialogue for Netflix, and dramatic realism for sports,” says Bose about the Soundbar 700, adding that both soundbars “can be wall-mounted or expanded with a wireless bass module and rear speakers for a full 5.1 experience.”

Support for other voice assistants will be coming soon and early next year the new Bose line-up will also feature Apple AirPlay 2.