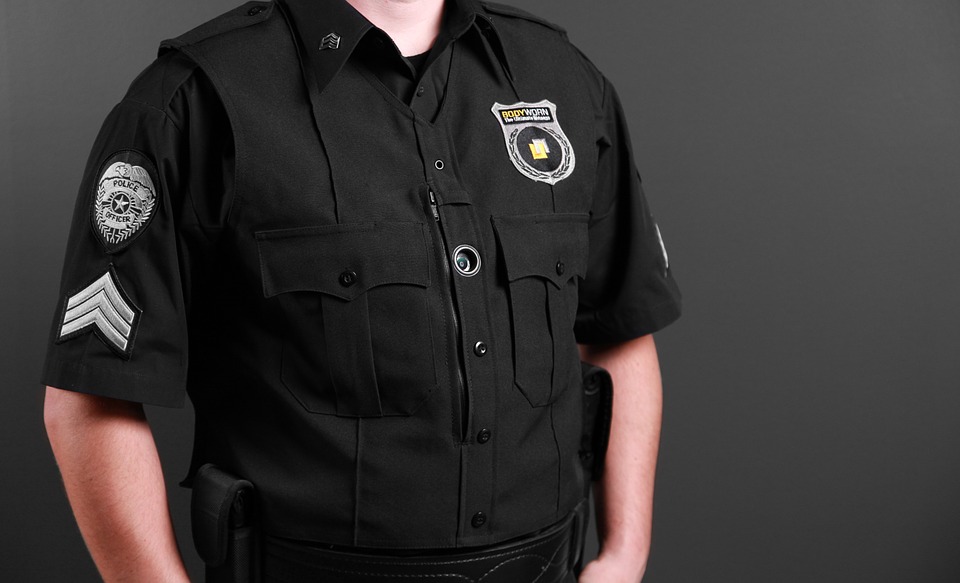 Earlier this month, a new legislation that proposes banning law enforcement from using facial recognition technology on Police body cameras has passed the state Assembly and is among the bills the upper chamber will look into in June.

Those who support the law argue that facial recognition software is not accurate enough and often misidentifies people.

Assemblyman Phil Ting, D-San Francisco, who is responsible for introducing the bill, testified in front of an Assembly public safety panel against Amazon’s Rekognition system, stating that the software had incorrectly identified 28 members of the Congress as some of the people it had collected in its mugshot database, with a bias toward members of color.

“Without my bill, face recognition technology can subject law-abiding citizens to perpetual police line-ups, as their every movement is tracked without consent,” Ting went on to say “Its use, if left unchecked, undermines public trust in government institutions and unduly intrudes on one’s constitutional right to privacy.”

The bill also has the support of a few privacy groups like the American Civil Liberties Union and the Electronic Frontier Foundation and will have to go through a number of Senate committees before it even reaches the point where the full chamber will vote for or against it.

The bill is making the headlines shortly after San Francisco’s Board of Supervisors banned the use of facial recognition city-wide by both local agencies and law enforcement and set in place rules and regulations that will allow only the city administrator to approve of any new surveillance technology.

Oakland is also looking into banning facial recognition technology – the proposed ban will be presented before the public safety committee on May 28th.