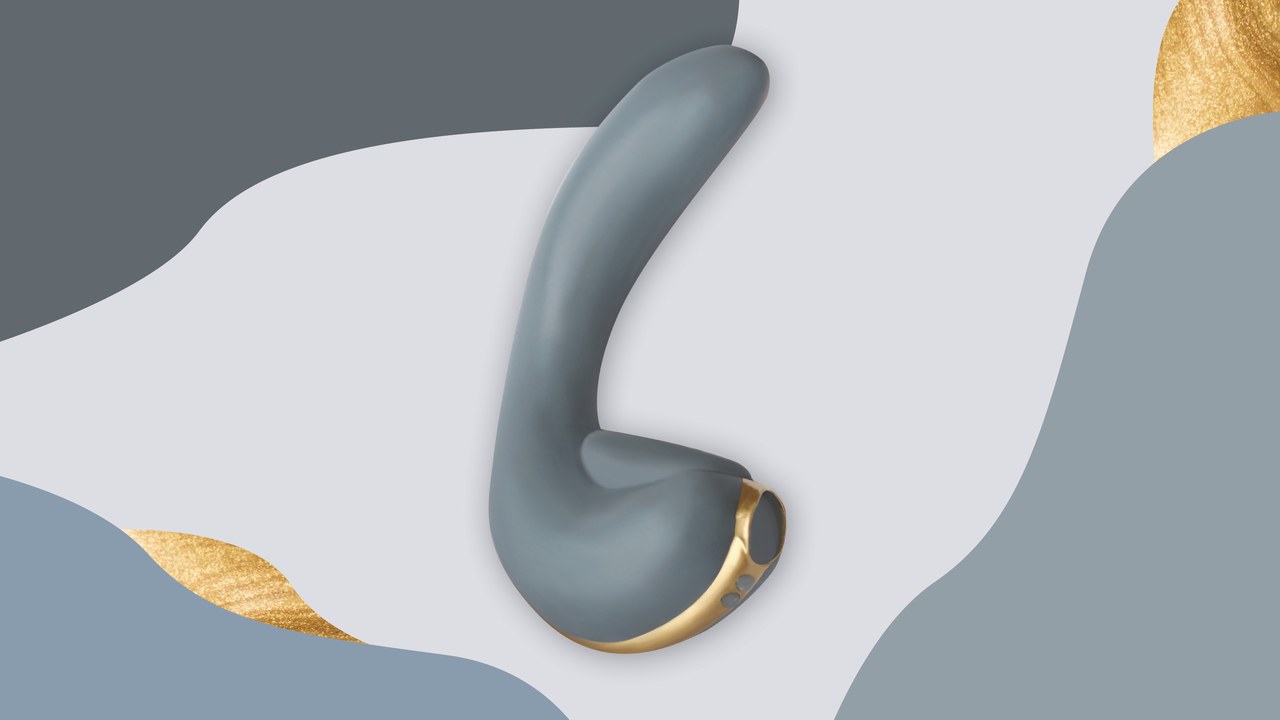 For CES 2019 attendees and all the people who paid attention to this event, two things definitely stood out.

First, there was that time when a Tesla ran over a poor robot.

Then, towards the end of the event, we had a mega-scandal that started with a sex toy and culminated in the whole of the Internet yelling at the CES event organizers.

Now, that conflict reached an amicable conclusion, four months after the beginning of it all.

The scandal started soon after Lora Haddock, founder of Lora DiCarlo startup, posted an open letter to CES organizers and accused them of sexism.

The founder took to this route after her company’s Osé sex toy was awarded a CES Innovation Award for the impressive robotics it used.

Then, right before the event but not before Lora DiCarlo had prepared to showcase the Osé, CES organizers informed the company that her company had been disqualified for the award and could not even present the Osé at CES 2019.

The organizers said that “immoral, obscene, indecent, profane or not keeping with CTA’s image will be disqualified,” prompting an Internet storm and double-standards acusations.

Now, four months after that event, CES announced that it has re-awarded Lora DiCarlo’s Osé, saying in a press release that “CTA did not handle this award properly.”

He also added that “this prompted some important conversations internally and with external advisors and we look forward to taking these learnings to continue to improve the show.”

On Lora DiCarlo’s side, Lora Haddock, the founder, said that “the incredible support and attention we’ve received in the wake of our experience highlights the need for meaningful changes and we are hopeful that our small company can continue to contribute meaningful progress toward making CES inclusive for all.”

Indeed, Lora DiCarlo really did leverage the extra media coverage into growing the company. The company recently announced it raised $2 million from investors and created fourteen jobs in the past year.