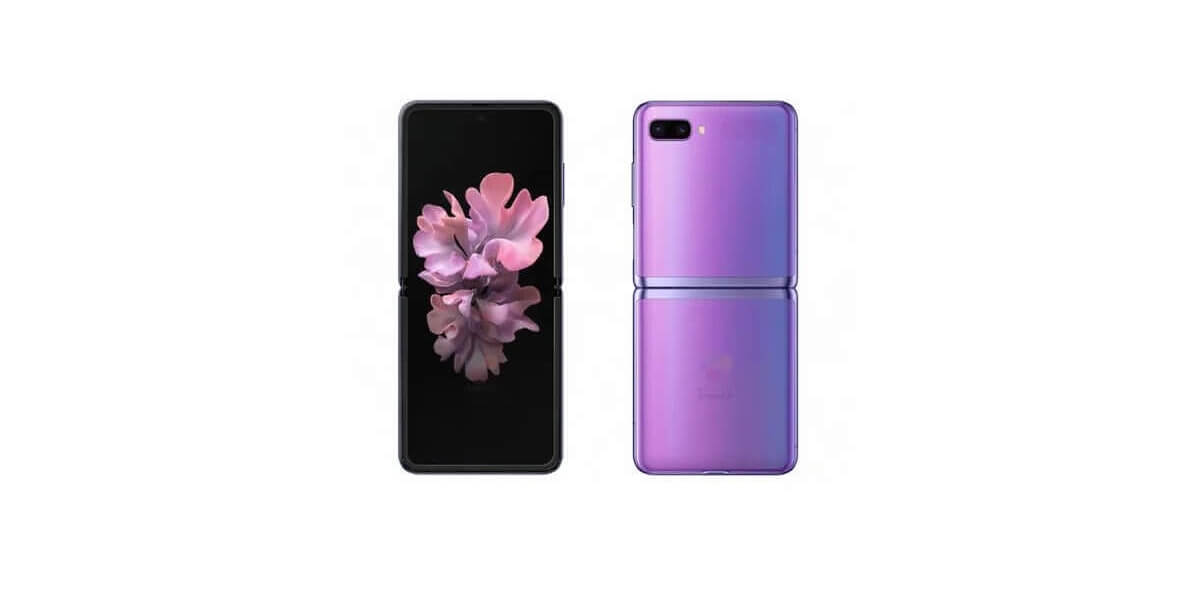 Samsung planned to unveil the new foldable phone alongside the Galaxy S20 on February 11th but leakers beat them to it.

Check out the first images of the Galaxy Z Flip, the second Samsung foldable phone and the first one to adopt the clamshell design.

Want a clamshell phone like the Motorola Razr but with better specs?

The Galaxy Z Flip seems to do the trick!

As you can see from the video, unlike the Samsung Galaxy Fold, the Galaxy Z Flip closes without leaving a gap between the sides of the screen.

Also, there aren’t any bumps in the screen, unlike the display on the Motorola Razr, a quirk that Motorola warned about.

The outside of the Galaxy Z Flip sports a tiny display showing the time, date, and battery life right next to the dual camera.

The ‘inside’, which is the foldable display, has a punch hole cutout at the top for the selfie camera.

As for Galaxy Z Flip features, this leak from a few days ago pretty much covered everything.

We know it uses the Snapdragon 855+ flagship processor, has 8 GB of RAM, 256 GB of storage and a lot of goodies that separate it from the midrange yet extra pricy Motorola Razr.

With only a few days left until the official reveal, we can’t wait to see what else Samsung will announce to drive up hype.