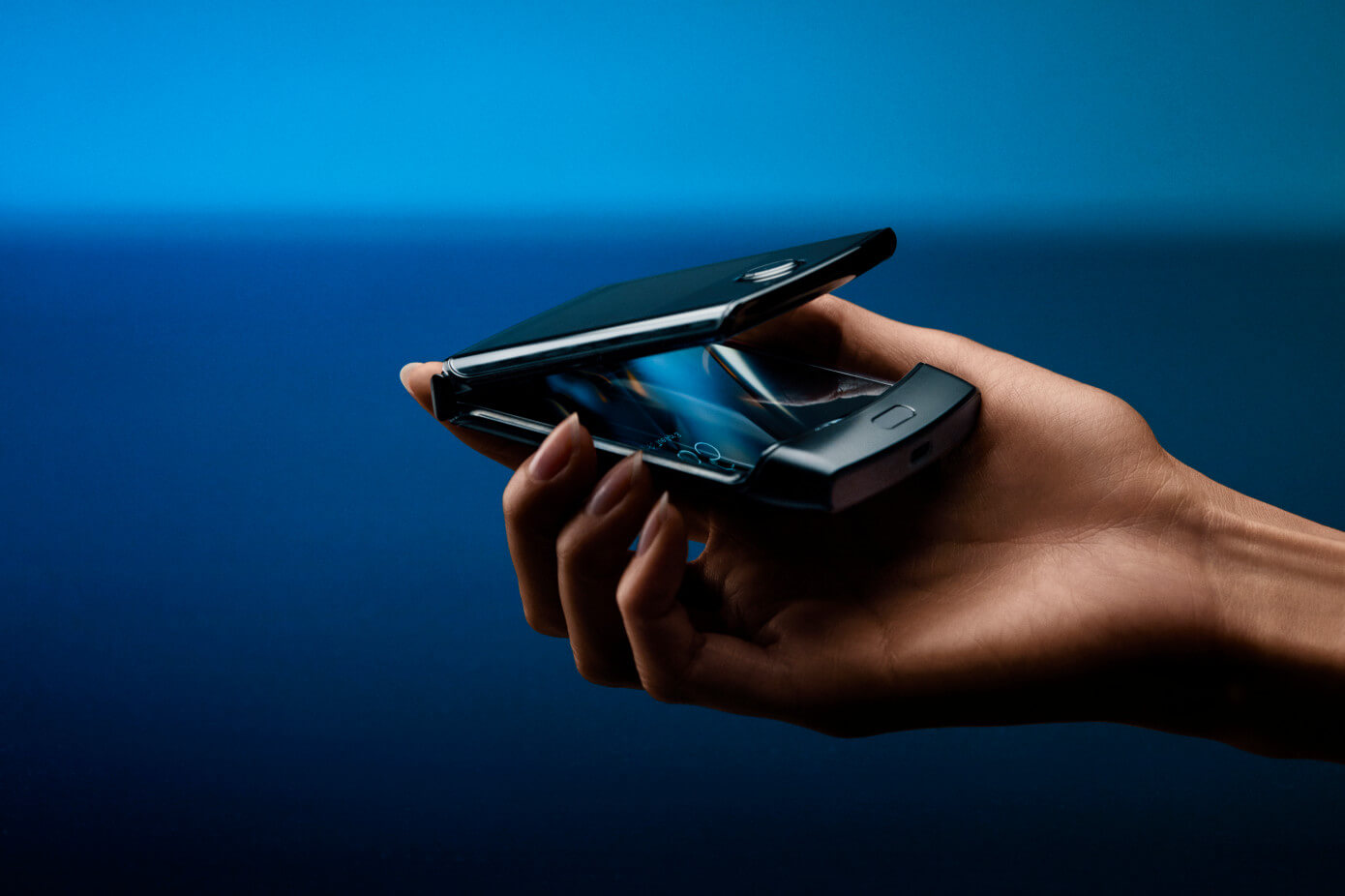 How much would you pay nowadays to get that awesome feeling of a flip phone like the Motorola Razr offered back in the day?

Motorola is betting $1,500, a price that’s been floating around for quite a while now.

But before diving into the nitty gritty, let’s just celebrate the fact that the new Motorola Razr foldable phone is here! 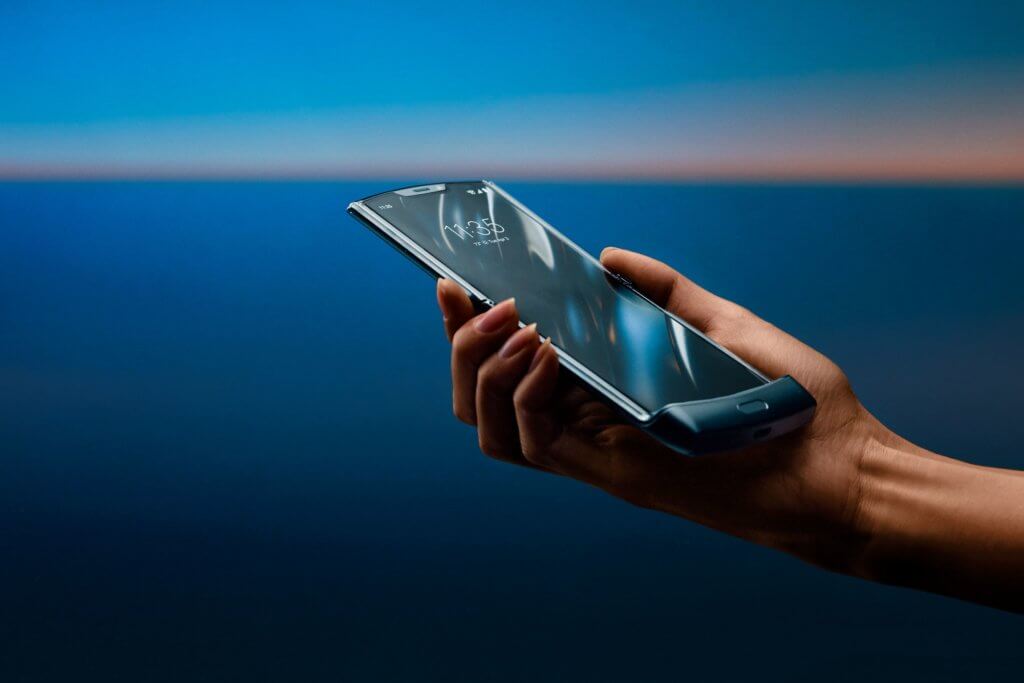 The new Razr looks just as satisfying and pocket-friendly as the original.

Unlike other makers, who use foldable phones as an opportunity to double the screen real estate, the new Razr instead goes with a 6.2-inch foldable plastic OLED panel that turns into an attractive clamshell.

To help you get the most important notifications without tempting you into a social media rabbit hole, the new Motorola Razr also has a 2.7-inch Quick View display with 800 x 600 resolution. It lets you glance at notifications, control music and start-up the selfie camera without flipping the Razr open.

The Flex View foldable display looks gorgeous and, for those concerned about its lifespan (Galaxy Fold really folded on that front), Motorola claims that “it will last for the average lifespan of a smartphone.”

However, once you moved past the beauty of a Motorola Razr smartphone with a generous display and Android 9, the rest of the specs are nothing to phone home about. 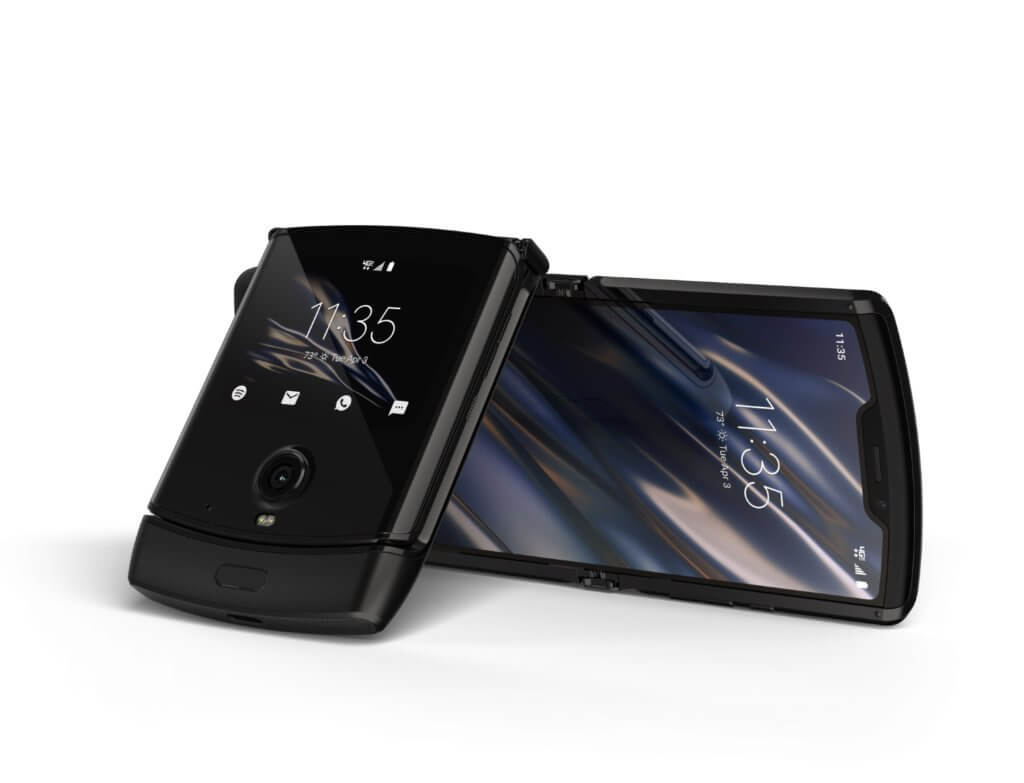 The list looks like one for a mid-range device, with 6 GB of RAM paired with a Snapdragon 710 processor and 128 GB storage.

The new Razer also features a single 16 MP front facing camera with a f/1.7 aperture and Night Vision mode, alongside a single 5 MP internal camera. Motorola says these sacrifices had to be made to keep a slim profile, which makes sense, as reviewers pointed out the new Razr is just as slim as the original model we all knew and loved.

Now, the only question is: just how strong is the nostalgia factor and brand loyalty?

The new Motorola Razr is among the cheapest foldable phones of the year ($500 cheaper than the Galaxy Fold).

It’s also more expensive than regular, high-end smartphones from the likes of Apple and Samsung, with specs that can be generously called mid-range.

If you’re still on the fence about it, you have some time to consider whether the compromise is worth it. Pre-orders open on December 26th, with shipping set for January.

Furthermore, in the US, the new Motorola Razr will be available only at Verizon and there’s no word whether an unlocked version will launch soon.