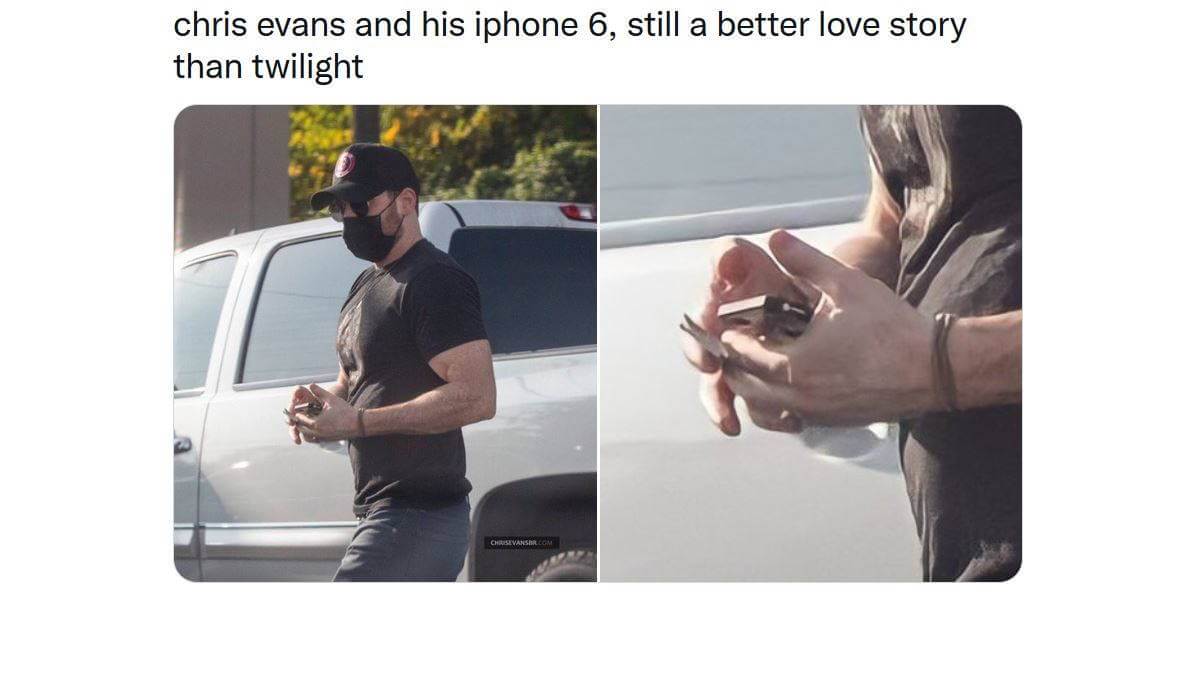 Even Chris Evans, one of the most popular and best paid actors in Hollywood, the face of Captain America, who even has a role on an Apple TV exclusive series, still relied on an ancient phone by modern standards.

On June 23rd, the actor finally said goodbye to his trusty iPhone 6s. After almost seven years, the iPhone 6s home button finally died, which prompted Evans to write “I’ll miss your home button” as he now upgraded to iPhone 13.

However, while the actor posted an eulogy for a phone that lasted more than half a decade, he did note there were plenty of issues with the device.

“I won’t miss the nightly battle of trying to get you to charge. Or your grainy pictures. Or your sudden drops from 100% battery, to 15%, to completely dead all within minutes,” Evans said on Twitter.

So, why didn’t he upgrade?

The actor never explained, though it’s worth noting that even an iPhone 6s could run the latest version of iOS. Apple will cut support for the first iPhone SE, the iPhone 6s and iPhone 7 only this September, with the launch of iOS 16.

If you have one of those, it might just be time to start deciding on an upgrade!