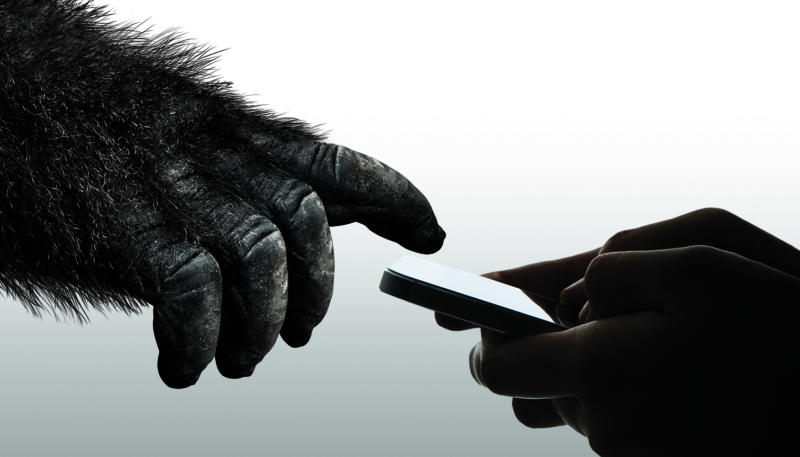 The newest version of Corning Gorilla Glass has been announced and the company states it is twice as durable as its predecessor.

The Gorilla Glass 6 can now survive 15 drops from 1 meter high, which is, more or less, waist level for most of us.

A recent worldwide Toluna consumer study revealed that, on average, people drop their phones seven times a year, with more than 50 percent of the drops occurring at 1 meter or below. To improve cover glass performance, Corning scientists developed and engineered an entirely new material to address the challenge of multiple drops. On average, in lab tests, Gorilla Glass 6 survived 15 drops from 1 meter onto rough surfaces, and is up to two times better than Gorilla Glass 5. Under the same test conditions, competitive glass compositions, such as soda lime and aluminosilicate, did not survive the first drop.

Corning focused on increasing the durability of the new version. According to the company, 77% of the Gorilla 6 samples outlived 20 drops from 1 meter high. The tested glass was 0.6mm to 0.8mm thick, which is the usual thickness used for smartphones.

The new glass is currently in production and Corning has sent samples to all the major smartphone companies, though they have been working with Apple for a long time, who has been supplying them with $200 million to use in research and development.

It seems like all that investment is paying off and the new glass will be available for the market sometime in the next months. There is a good chance the Gorilla Glass 6 will be sported by the upcoming iPhone.