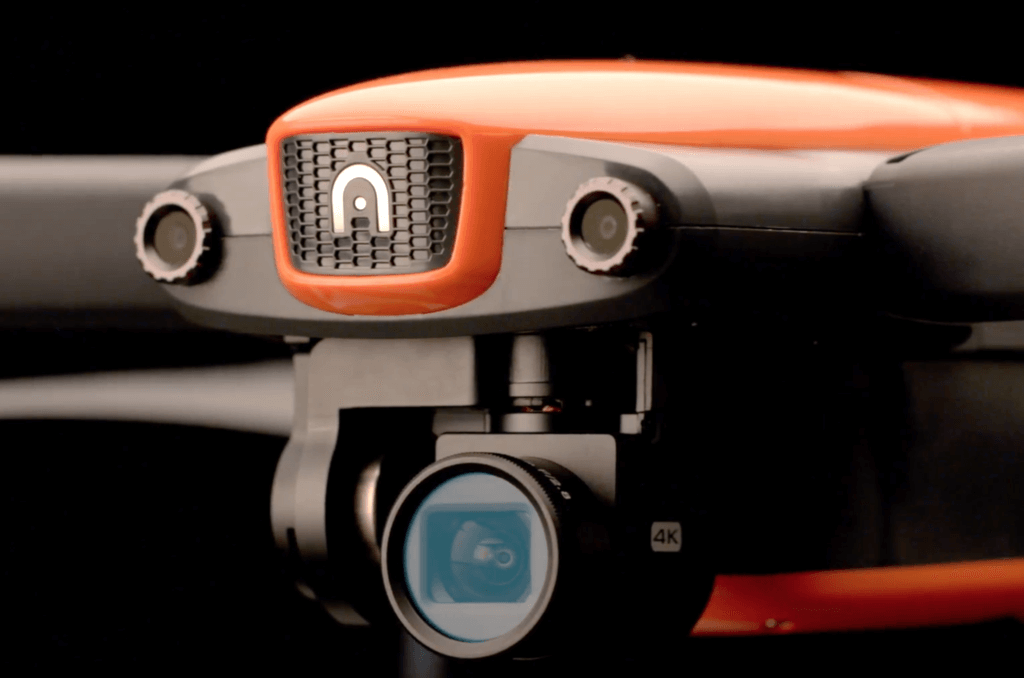 Once you reach the top, you’ll find countless of rivals trying to bring you down (more directly or not). It’s only natural that DJI, leader on the consumer drone market, is now attracting rival manufacturers ready to launch similar or even better products. Autel Robotics, for example, just showed off EVO drone, a foldable quadcopter that might be better than Mavic Pro #actionmagic

EVO drone doesn’t have a surprising shape like PowerEgg or quirky features like PowerDolphin, but it does tick off all the boxes. It’s compact and foldable and offers 4K recording at 60fps which is all you want from a drone camera at this point. It’s a bit better than DJI Mavic Pro, which supports 4K recording at up to 30fps.

It doesn’t make a compromise when it comes to stabilization and obstacle avoidance, either. EVO is equipped with a 3-axis gimbal, rear, bottom and front sensors. Mavic Pro counts on forward and downward sensors, by comparison. Also, you get more speed power and flight time with EVO. Autel Robotics’ UAV flies on a 7km range at up to 20m/s for 30 minutes, tops! DJI’s drone works with the same range, but flies for 27 minutes only at 18m/s. It’s a slight difference, true, but might count when you’re putting in your card details.

When it comes to remote controller benefits and recharging times, both rank the same. Pilots can switch between autonomous flight modes like Orbit, GPS Follow, Dynamic Track, Viewpoint, and Waypoint from the EVO drone app, Autel Explorer. iPhone and Android owners can make use of it easily.

The company is going to release the product this year, at around $1,000. That’s the same money you would get a Mavic Pro for. So, given the better flight time, speed and camera frame rate EVO drone offers, would you go for Autel Robotics instead of DJI?