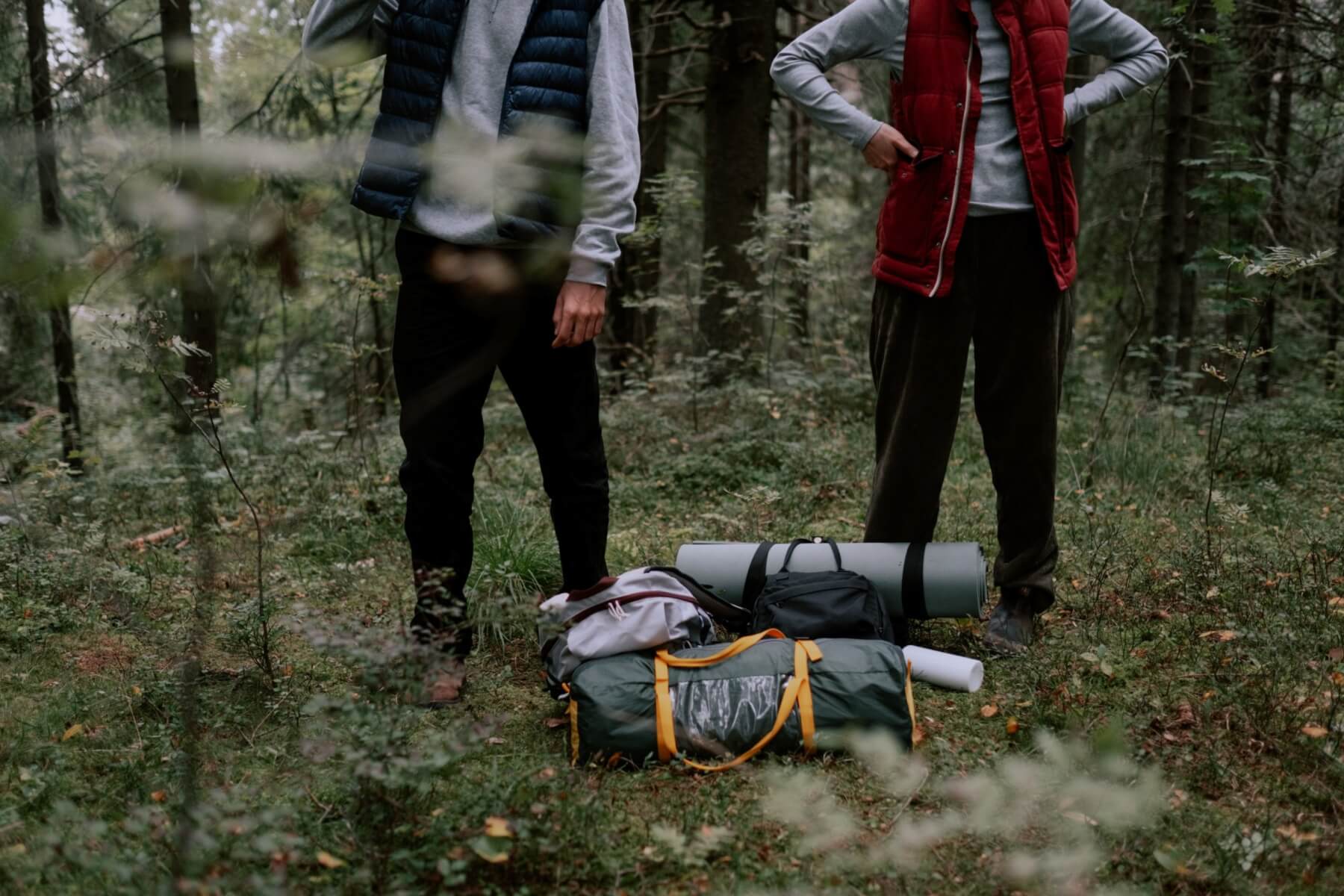 Google Maps is, by far, one of, if not the most used maps application in the world and a lot of people rely on it when traveling to new places or even to find alternate routes to commute to work.

Back when Apple launched its own maps app on the iOS6, it planned to replace Google Maps, at least on the iPhone. However, its venture back then did not prove to be very successful – even CEO Tim Cook apologized for the app’s faults and guided the users back to Google Maps or Waze.

One of the things that led to Apple Maps’ failure back in the day was the fact that it guided around six people in Australia way into the Outback, under scorching heat, in an area infested with poisonous snakes and bad cell reception. The Australian Victoria Police had called the app ‘life-threatening’.

Apple Maps has since improved but now Google Maps is facing a similar situation.
At the end of last week, The John Muir Trust in Scotland, issued a warning regarding a route taken via the Google Maps app, which should, in theory, lead hikers to the top of the Ben Nevis mountain.

At 4,413 feet, Ben Nevis in the Scottish Highlands is Britain’s highest mountain. Dense fog and snow can make an appearance without any warning and lead to reduced vision, falls and other accidents. However, one of the most dangerous sections of the hike, which lead from the parking lot to the summit, is shown as a preferred route on Google Maps.

The directions given by the app have been called lethal by Heather Morning, safety adviser for Mountaineering Scotland.

“For those new to hill walking, it would seem perfectly logical to check out Google Maps for information on how to get to your chosen mountain…even the most experienced mountaineer would have difficulty following this route (from Google Maps).” Morning said. She added that “the line goes through very steep, rocky, and pathless terrain where even in good visibility it would be challenging to find a safe line. Add in low cloud and rain and the suggested Google line is potentially fatal.”

“[On] Ben Nevis, many people are not aware of where to get reliable information and may quite naturally assume that Google Maps, which got them from their home to the foot of the mountain, can carry on and do the job right to the top. This is not the case.”

Google was quick to reply with a statement, mentioning that Google Maps was built “with safety and reliability in mind, and are working quickly to investigate the routing issue on Ben Nevis and surrounding areas.”. They added that, in order to help hikers regardless of their experience level, to “more easily find trails that suit their level of expertise, we’re now updating our driving routes to take people directly to the visitor center, where they’ll be able to speak with staff about the best trail to take.”