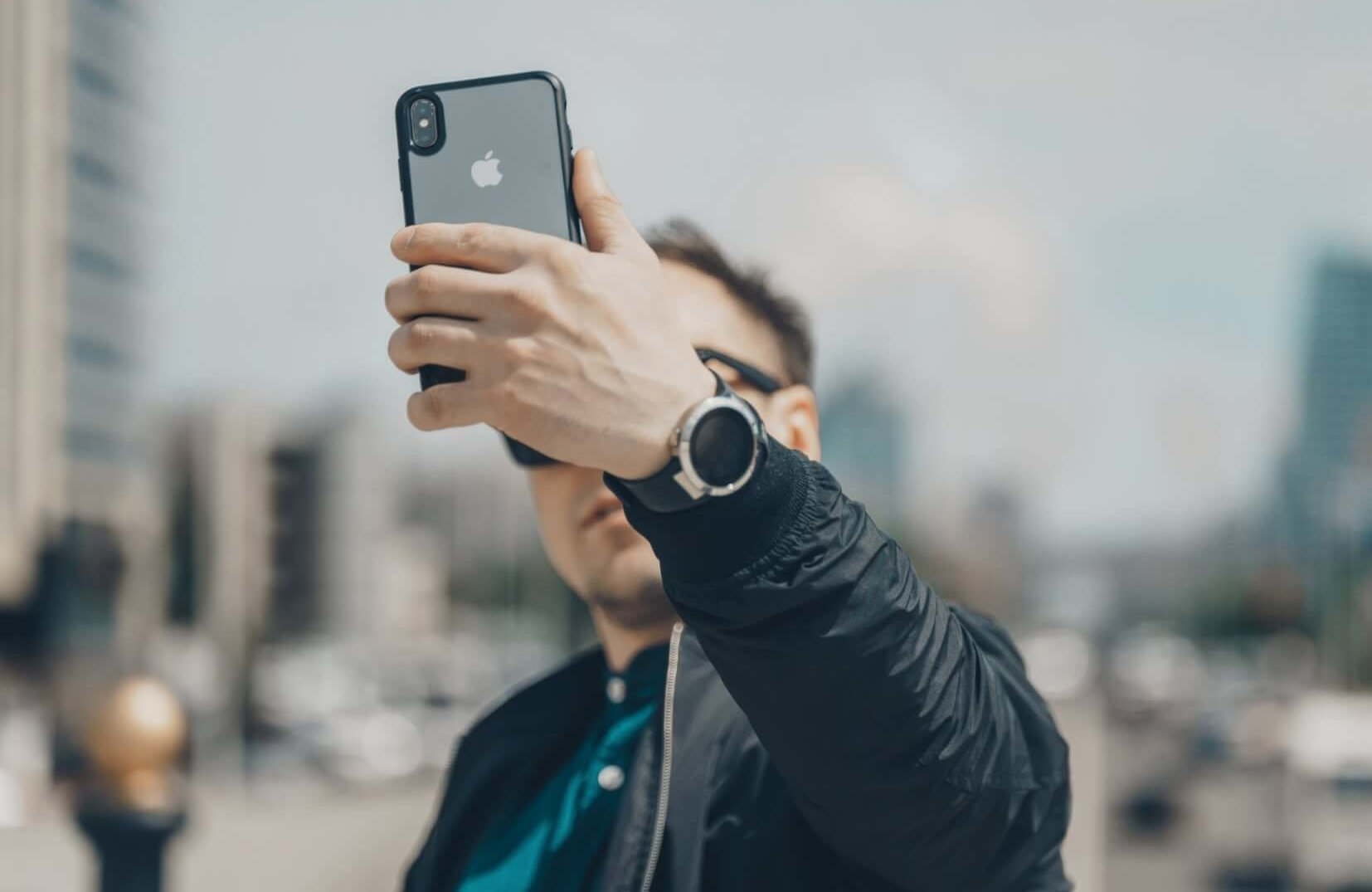 In a move few anticipated but many wanted, Facebook will stop using facial recognition to tag people in photos and delete data on more than 1 billion people.

The Facebook VP of artificial intelligence Jerome Pesenti explained the move as reflecting “need to weigh the positive use cases for facial recognition against growing societal concerns” but that Meta / Facebook  will “still see facial recognition technology as a powerful tool”.

“For many years, Facebook has also given people the option to be automatically notified when they appear in photos or videos posted by others, and provided recommendations for who to tag in photos. These features are also powered by the Face Recognition system which we are shutting down,” he further said.

Shutting down the facial recognition used to tag Facebook photos marks the biggest strike to this technology, as this application has been by far the most popular, with 1 in 3 Facebook users opting in to use it.

DeepFace was created in 2014 with 4 million images from 4,000 people and, in the years to follow, added to its data set hundreds of millions of Facebook users.

However, the algorithm Facebook trained using the billion pictures of its users, called DeepFace, will still remain in use, as will the billions of pictures already tagged and categorized.

Facebook Can Find You In Photos You’re Not Tagged In