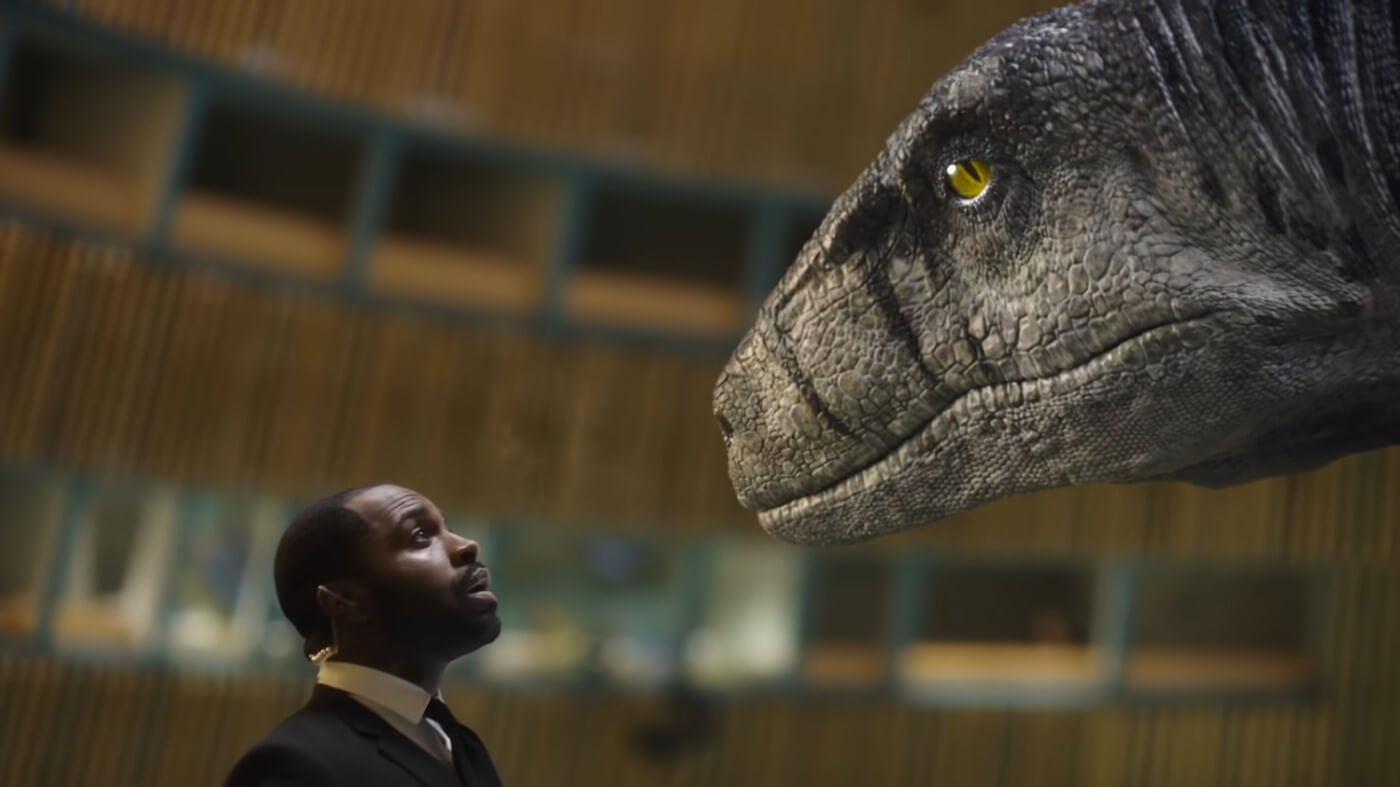 That’s what the United Nations is hoping for. The organization roped in Jack Black to play a dinosaur pleading with humanity to tackle climate change before it’s too late.

In the video, a dinosaur busts in the General Assembly Hall and starts berating world leaders with quips like “I know a thing or two about extinction, and let me tell you — and you’d kind of think this would be obvious — going extinct is a bad thing” and  “At least we had an asteroid. What’s your excuse?”.

The dinosaur ends his plea by asking us to save our species before it’s too late.

The video features Jack Black for English-speaking territories but the UN hired a lot of actors to cover more regions.

In France, Aïssa Maïga voices the dinosaur, while in Denmark you have the famous Game of Thrones actor, Nikolaj Coster-Waldau (Jamie Lannister).

“The world spends $423 billion annually just to subsidize fossil fuels, enough to cover a COVID-19 vaccination for every person in the world or three times the annual amount needed to eradicate global extreme poverty,” says the latest UNDP report on climate change.

It started on October 31 and will go on until November 12, gathering world leaders in a bid to find solutions to climate change.

Can It Be Stopped? California Gigafire May Be Just the Beginning