Facial Recognition App for Pandas? China Has It! 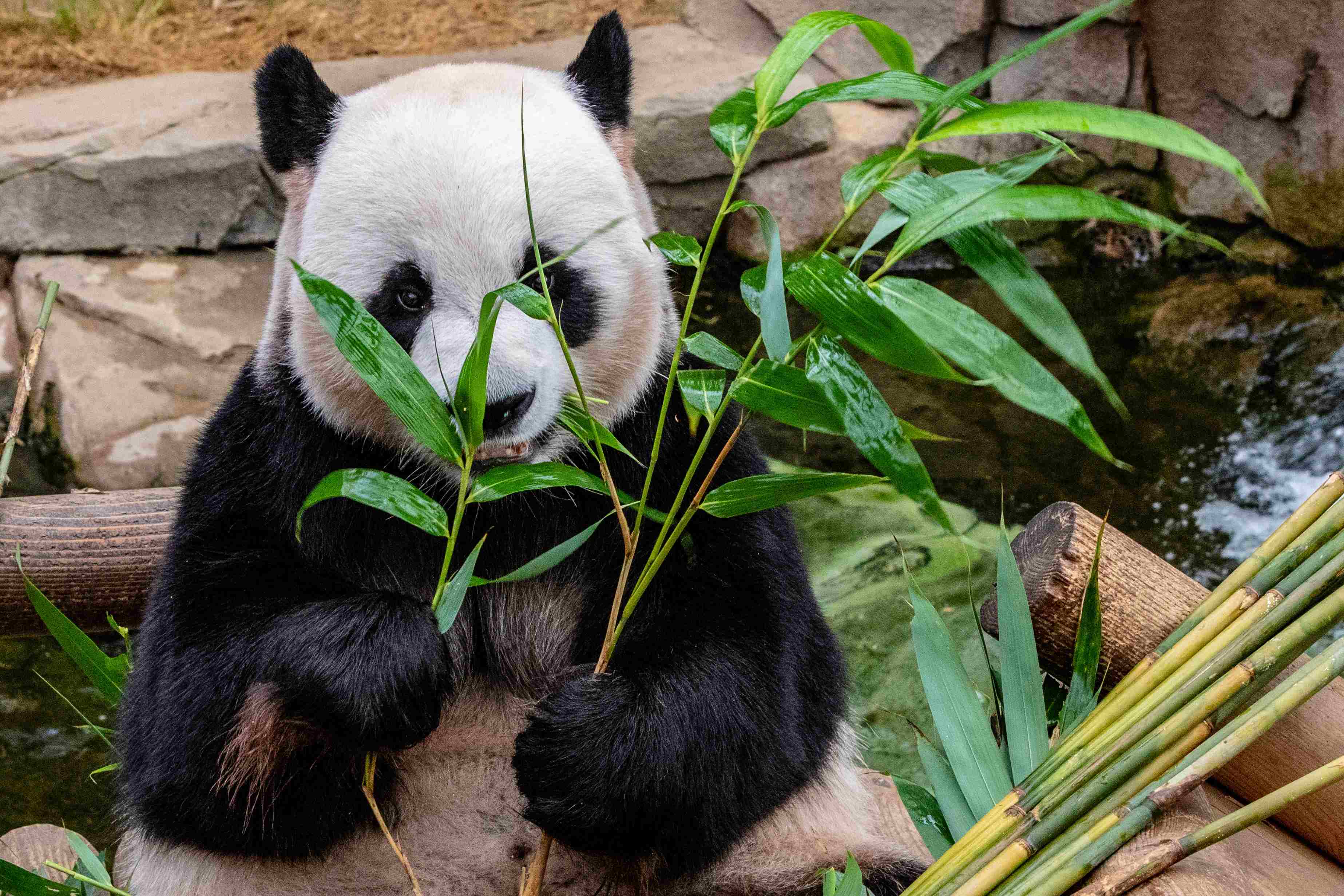 The China Conservation and Research Center for Giant Pandas had a great breakthrough, creating an app that can identify individual pandas by using facial recognition technology.

The app draws features to identify the animals from more than 120,000 pictures and 10,000 videos.

Why is the app a real need?

Because there are 2,000 giant pandas at most left in the wild, China realized they must become proactive in conservation efforts, part of that being creating a 10,476-square-mile panda reserve, Giant Panda National Park.

So, the Chinese government believes that identifying individual animals will make a difference in the tracking process of panda numbers and in the monitoring of their efforts to encourage breeding.

Chen Peng, a researcher at the China Conservation and Research Center for Giant Pandas, told Xinhua: “The app and database will help us gather more precise and well-rounded data on the population, distribution, ages, gender ratio, birth and deaths of wild pandas, who live in deep mountains and are hard to track.”

Although the method might be effective, the issue is a sensitive one in China, due to the fact that the government has previously used the technology to persecute Uyghurs in Xinjiang and spy on their people.