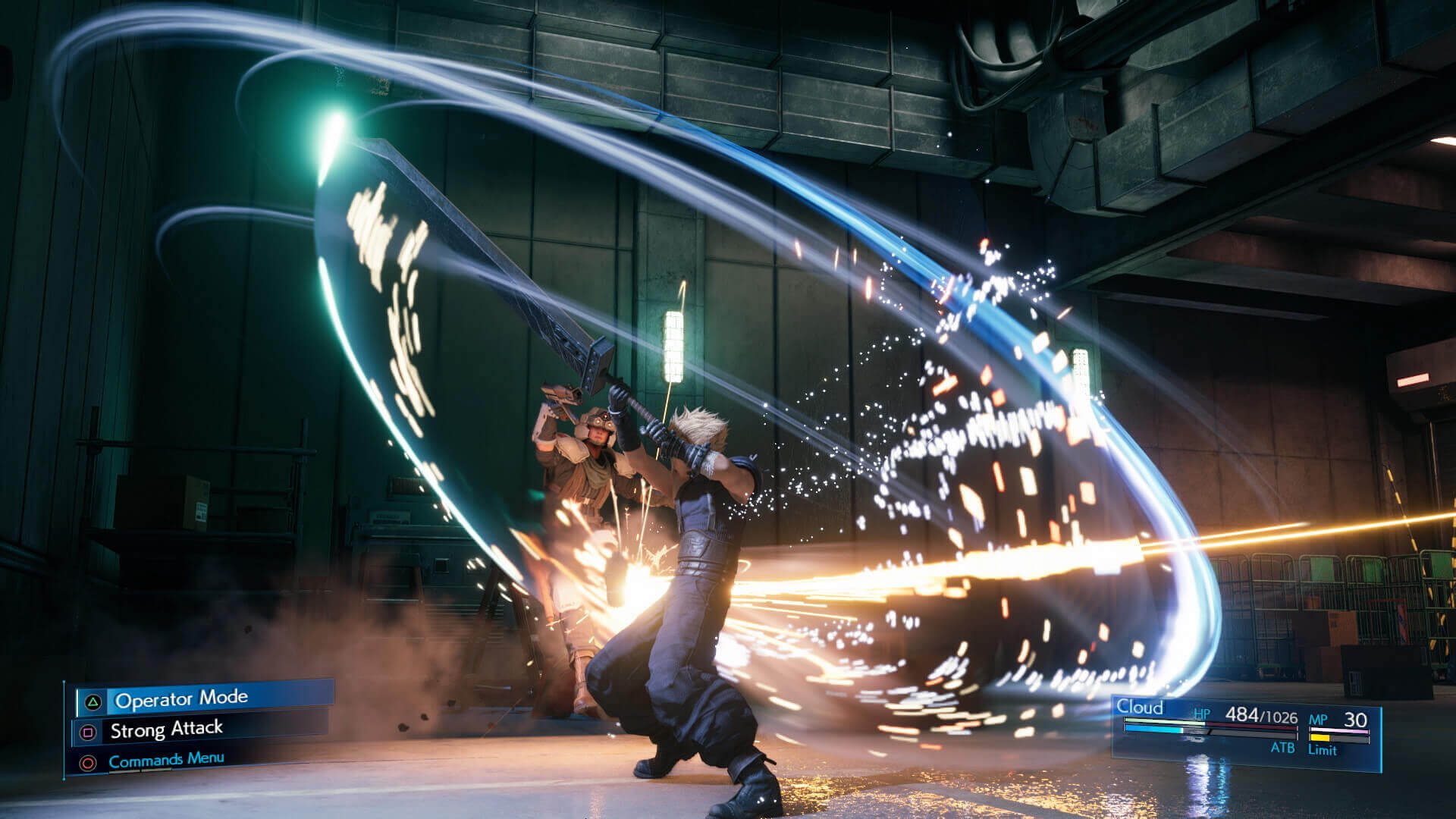 The hype around Final Fantasy VII Remake has reached a whole new level when the game’s publisher Square Enix dropped a demo earlier this week. While people could play demos at conferences since E3 (check out our gameplay review here), this is the first-time the general public has been able to preview new gameplay mechanics, revamped graphics, updated voice acting and more.

The demo takes players through the first mission, Mako Reactor 1, much like the demo at E3 did. However, unlike E3’s gameplay, this demo plays through the full chapter rather than just the boss fight. Starting with Cloud and the team’s entrance into the factory and ending with the destruction of it, the newly released demo highlighted more story elements and character development and not simply just the gameplay.

This slight difference in the two demos makes all the difference. Cutscenes depicted Barret’s machisimo and mistrust of Cloud, Cloud’s general cool and calm demeanor, and Jessie’s serious, yet flirtatious personality. This all helped with world-building as well, as Midgar was more fleshed out through the cutscenes showing spaces outside the factory and the impact the destruction of it caused. Additionally, small dialogue between minor character gave liveliness to the mission, adding a sense of reason behind the mission.

Other than that, most of the other aspects felt similar. Gameplay was just as smooth and synergetic as it was at E3, with the hack-and-slash and tactical styles working well together. Controls were not difficult to pick up, and the plethora of tutorials helped guide me throughout my playtime. I do wish, though, other characters like Tifa and Aerith could’ve gotten screen time. Additionally, I did find whenever I switched to Barret that the camera wasn’t centered on the enemy and I wasn’t sure how to auto-center it. However, the final issue may have just been an unfamiliarity with the control scheme.

With the demo, Square Enix had one job: show fans that they were taking the remake seriously. With an hour of gameplay, it’s hard to make a general statement yet on if they’ve managed to do that. But they’ve set the bar high for sure. April 10th couldn’t come any sooner.