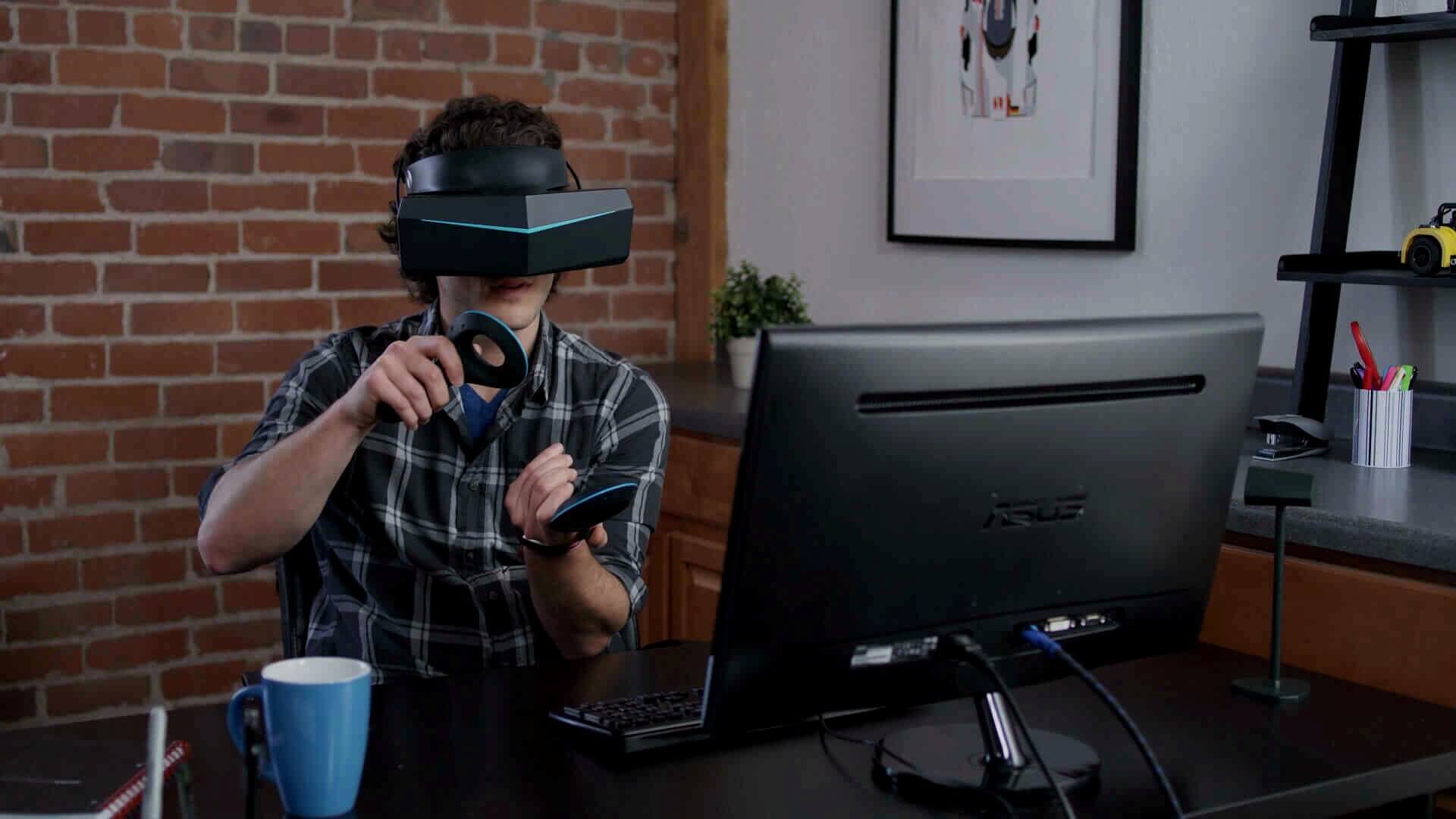 In the next couple of months, virtual reality (VR) is set to dominate the market! In May, Google is set to talk about their high-resolution OLED display VR headset. And a month earlier in April, Chinese startup Pimax will finally ship their Pimax 8K to its backers, bringing the first 8K VR headset to the world. #realitymagic

Introduced on Kickstarter, the headset promised to deliver a super high-res of 3840 x 2160 pixels on each lens with a wide 200-degree field of view (FOV). To upscale 4K content in VR to 8K, Pimax likely used a powerhouse, but expensive, graphics card like GTX 1070 or 1080. Irrespective of the price and amazed by the tech, backers helped the company raise $4.2 million on their Kickstarter.

Soon after, the Chinese company announced a $15 million Series A investment for further developments showing they’re taking their product and the customers seriously. Unfortunately, the delivery was delayed by a couple of months; instead of shipping the first devices in January, they let backers know the first VR headsets will arrive in Q2.

Besides putting the final touches on their headsets, Pimax wants to analyze external feedback of the productions units of the first Pimax 8K M1. After all, the company decided to upgrade its VR headsets starting from the M1 to SteamVR Tracking 2.0. The idea is to achieve a display refresh rate of 80Hz soon. In lay terms, this means they plan to have the tech to update the display image 80 times per second. Moreover, they plan to show new controller designs by the end of this month so it looks like we’ll be getting several updates in the coming weeks!