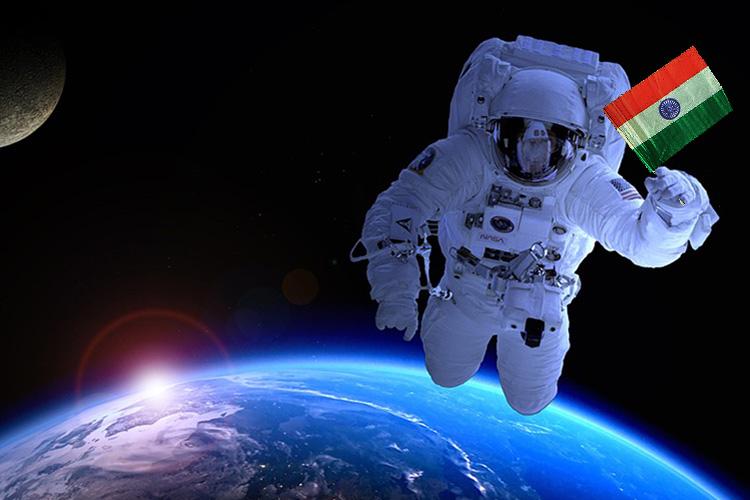 Today marks the 72nd Independence Day for India and the country is already looking ahead to its 75th one after a very special announcement. To kick off the celebrations, Indian Prime Minister Narendra Modi announced Mission Gaganyaan, which will put the first-ever Vyomnauts in space.

As “vyom” in Sanskrit simply “astronaut”, the plan is essentially the country’s attempt to send an Indian astronaut in space by 2022, an achievement that will put it on the same spacefaring map as the US, China, and Russia.

The Indian Space Research Organization (ISRO) is aiming to put send astronauts into space in the next years and willing to spend $1.28 billions for the first mission planned for 2022. Four years from now, a crew of three will spend around a week in low earth orbit aboard the Geosynchronous Satellite Launch Vehicle Mark III (GSLV MK III), the most powerful rocket made in India.

First launched back in June of last year, the GSLV MK III delivered a huge GSAT-19 Internet satellite into orbit. Now, the plan is to take off from the same site at Sriharikota and finally debut India’s Vyomnauts.