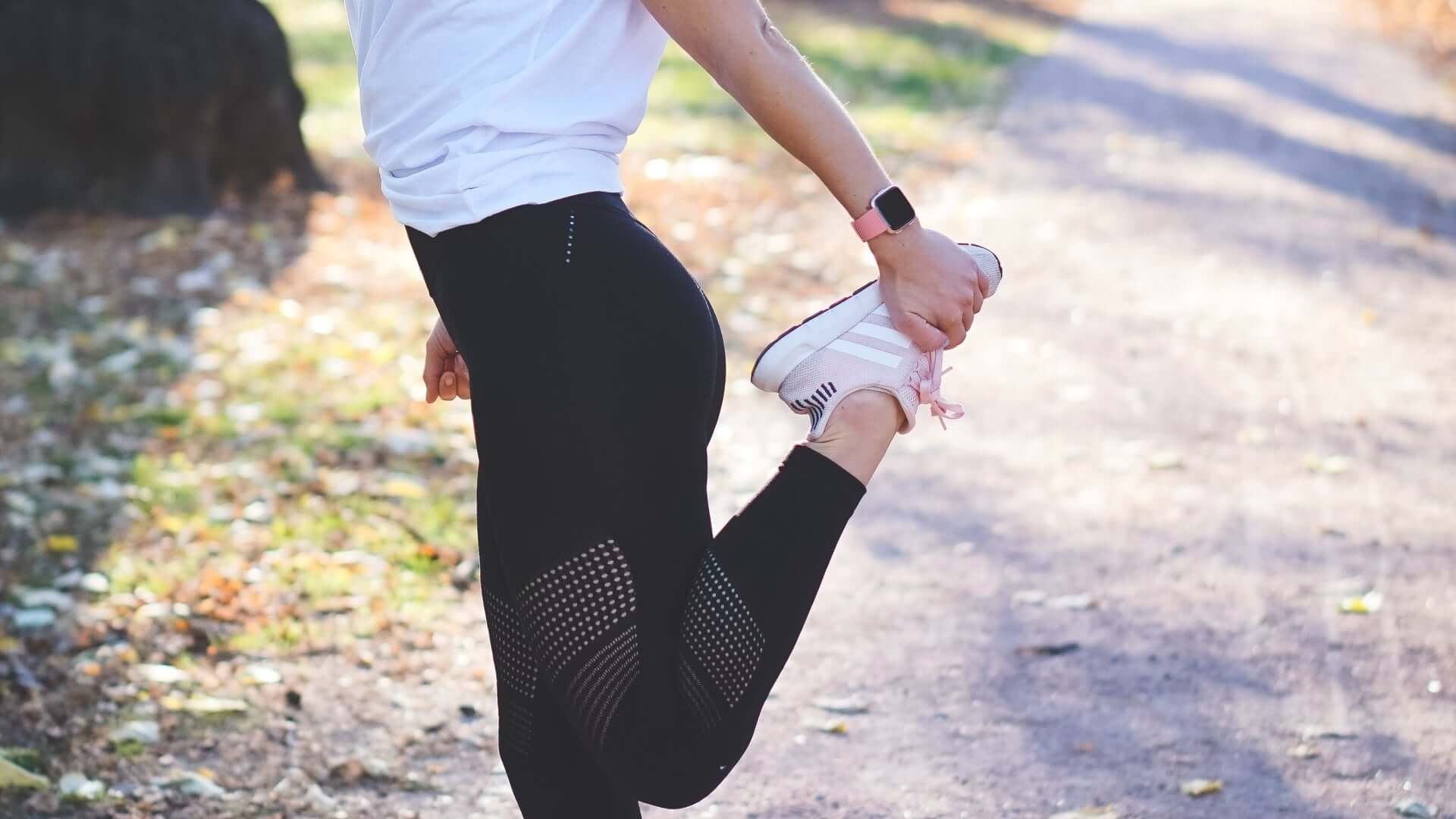 Photo by Charlotte Karlsen on Unsplash

Fitbit cand do more than just motivate you to get up and do your steps. It can tell you whether your partner’s cheating. An NFL reporter claims it already proved that use to her.

NFL reporter Jane Slater tweeted one of the worst ways she found out her boyfriend was cheating on her. The Fitbit tracker he actually got her for Christmas rat him out.

One night, at around 4am, when she presumed he was fast asleep, “his physical activity levels were spiking on the app”. Now, that would probably be fine if they were together.

But she had no idea where he was. Well, the Fitbit told her all she needed to know, apparently. How did she come across the info in the first place? Well, they’ve synced their Fitbit accounts to motivate eachother to exercise more.

Well, not anymore. Of course, not every spike in the Fitbit app is a sign they’re cheating but it may be the final nail in the coffin of a shaky relationship to begin with.

Jane Slater’s tweet was a sort of answer to the controversial Peloton campaign. Check it out here.