Fitbit Versa 2 Launched, with Fitbit Premium to Make You Work Up A Sweat 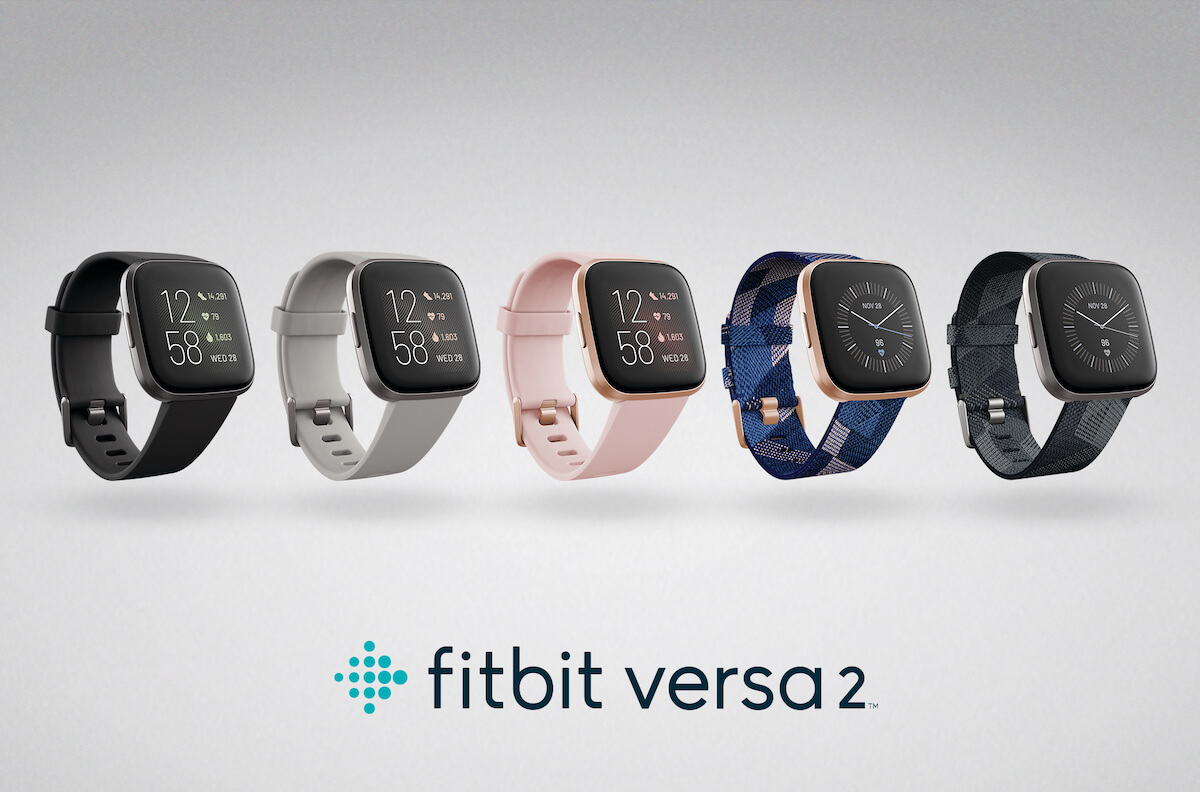 Fitbit just couldn’t wait for IFA, though it’s one of the biggest players in that showroom, or it just decided to raise fans’ pulses by doing a surprise announcement.

Here is the Fitbit Versa 2.

This baby looks a lot like the Apple Watch  and, to its credit, also has a features list that’s making it a worthy competitor.

The Fitbit Versa 2 has all the specs you expect from a fitness tracker, from heart rate sensor to 5 ATM water resistance, sleep tracking and, of course, a Smart Wake function that won’t make you reach for the snooze button.

And yes, you can leave your phone at home,  because the Fitbit Versa 2 also has NFC payments.

As for apps,  the new smartwatch lets you trigger a smart assistant by saying “Hey, Alexa” (leaks, once again, are confirmed!) and features your favourite tunes straight from Spotify.

Alongside its announcement, Fitbit also introduced a subscription service that will probably make fans stand up.

The subscriptiption is called Fitbit Premium and says that, for just $10 per month ($79.99 yearly plan), you can get the coaching you need to get out of bed and hopefully reach your fitness goals.

The company says that Fitbit Premium uses the last 10 years of data it gathered and enhances it with expertise from academics and medical professionals to offer personal insights, thousands of workouts and Health reports.

Even though it was announced at the same time as the Fitbit Versa 2, which ships in September and can be pre-ordered for $230, Fitbit Premium is not tied to it but will also be available to all Fitbit users through Fitbit Care.

We will have plenty of opportunities to work up a sweat at IFA 2019 so stay tuned for our impressions of the Fitbit Versa 2  and the new subscription option.