We hope you didn’t just buy the Huawei P30 or P30 Pro because the company is getting ready to debut two gorgeous color schemes.

LetsGoDigital spotted that Huawei submitted applications for two new color options with the European patent office, both of them for the Huawei P30 and its Pro version. 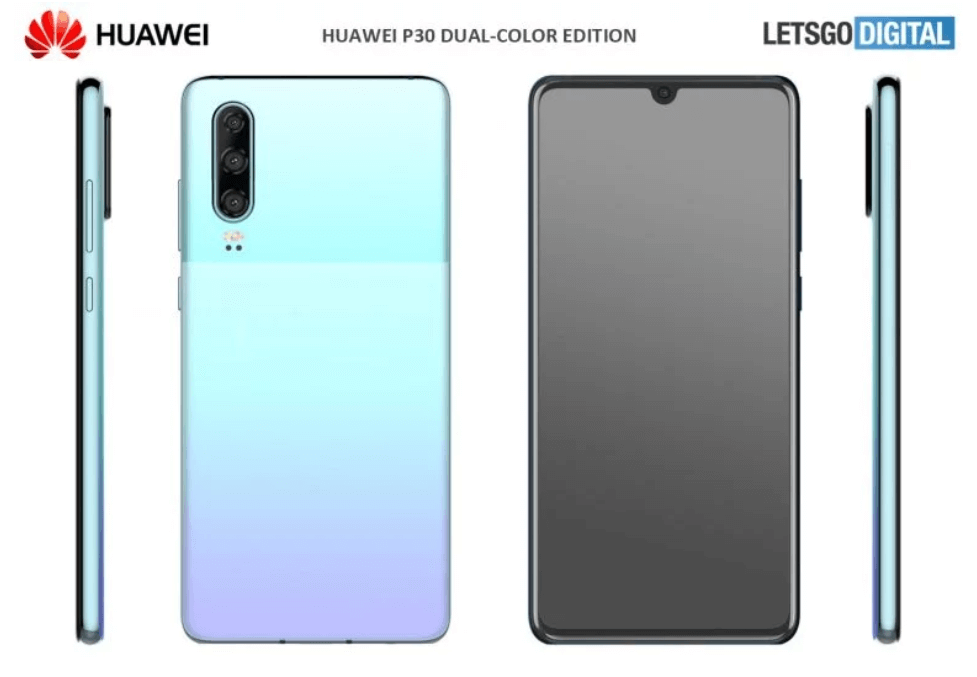 While one of them looks like the existing Breathing Crystal eye-catching color scheme of the P30, the other one will probably remind you of the panda-ish Google Pixel 2 XL – neutral but not understated. 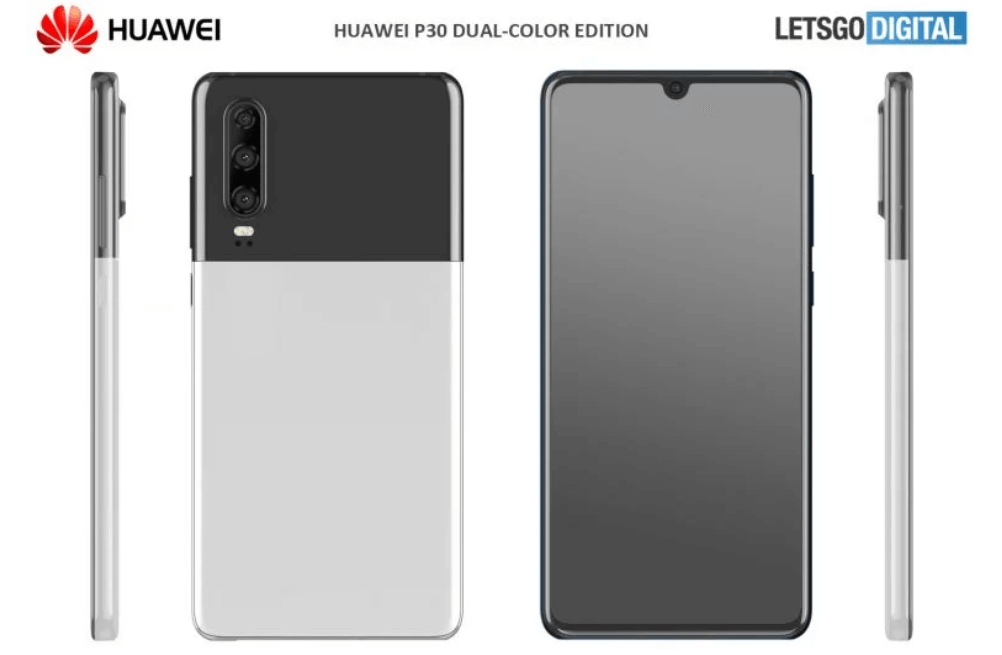 Because these applications were filed back in May this year but surfaced just a few days ago, it’s clear that Huawei will probably launch the new models of P30 and P30 Pro at  IFA 2019 in Berlin.

That’s just around the corner in early September and we’ll be there to see if the Mate 30 and the Mate 30 Pro will indeed be on the showroom floor.

Of course, we’ll also try to get our hands on these new P30 color options and let you know if they are really all that prettier than the models already launched.