Google Pixel 2 XL Will Cost A Fortune, Too - Tech The Lead 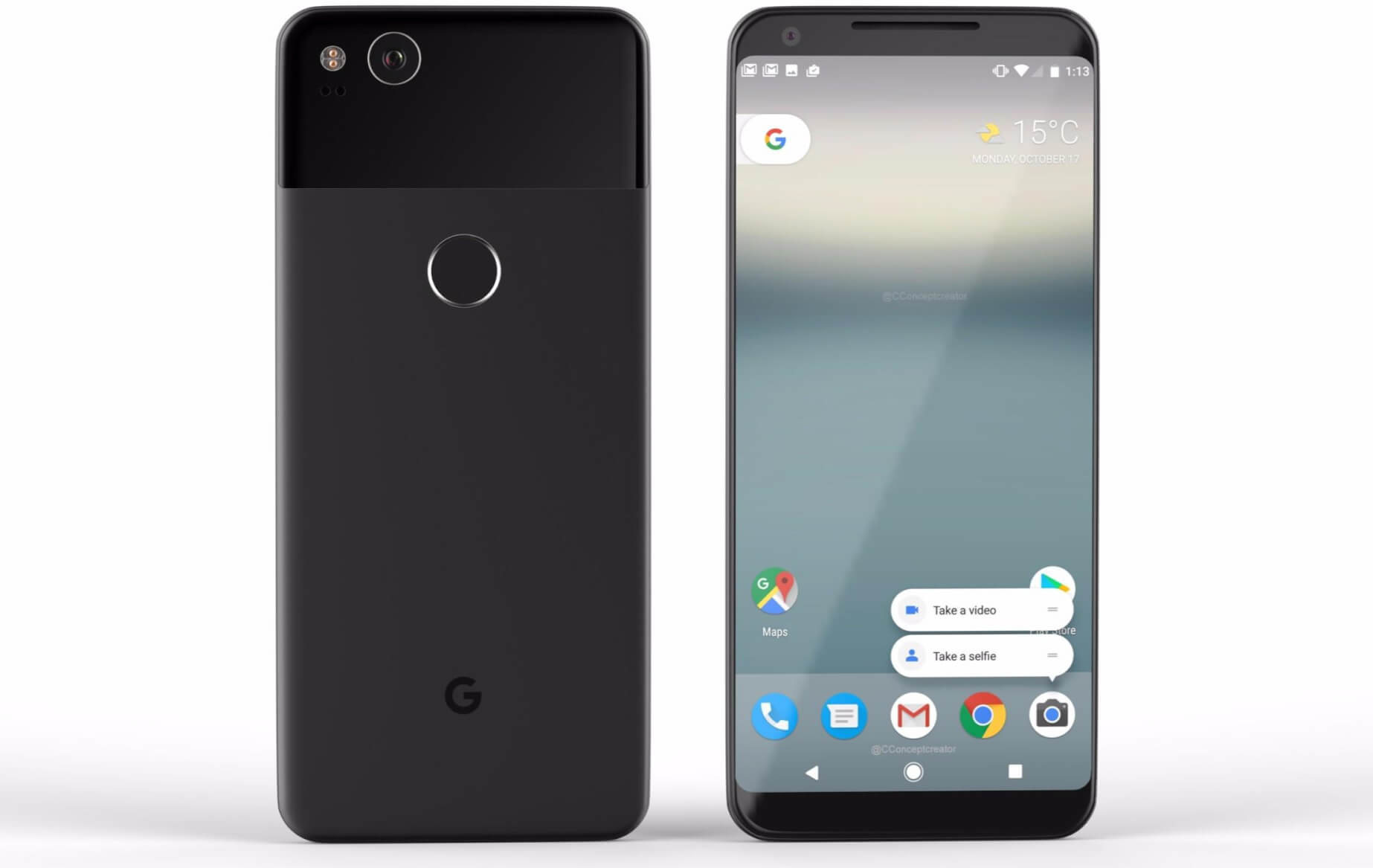 If you thought iPhone X and Samsung Galaxy Note 8 were selling for a ridiculous price, get ready to roll your eyes harder when Pixel 2 XL comes out. It seems that Google took a leaf out of their book and set a steep price for their latest flagship, too #mobilemagic

According to Droid Life, Google Pixel 2 XL will drop in two variants, with 64GB of storage and 128GB. As such, the first option will set you back  $849, while the second one will come at $949. Now, add sales tax and there’s a good chance you’ll be faced with a device that costs over $1,000.

So, how will that price be justified? In Apple’s case, a better and bigger screen (OLED this time), top-notch processor, AR support and Face ID feature were “to blame” for the increase in price. In comparison, Google Pixel 2 XL doesn’t seem to bring as much to the table. Yet, we have to confess there’s still much to be known about the predecessors to the Android phones that were crowned last year.

So far, Pixel 2 and Pixel 2 XL are expected on October 4th with Snapdragon 835 on board (or the next-generation Qualcomm chip, if we’re lucky), 4GB of RAM and squeezable frame, like the HTC U11 showcased. Both are rumored to come with new Google Assistant capabilities, ones that will tip the balance in their favor.

More recently, it’s been said that Google Lens is the company’s ace in the sleeve for this year’s phones. This could be their big differentiator, one that they’ve said little about since the reveal at I/O.

Other than that, expect them to sell in two color versions: a black and a new white/black combo with a glass pane on the rear.