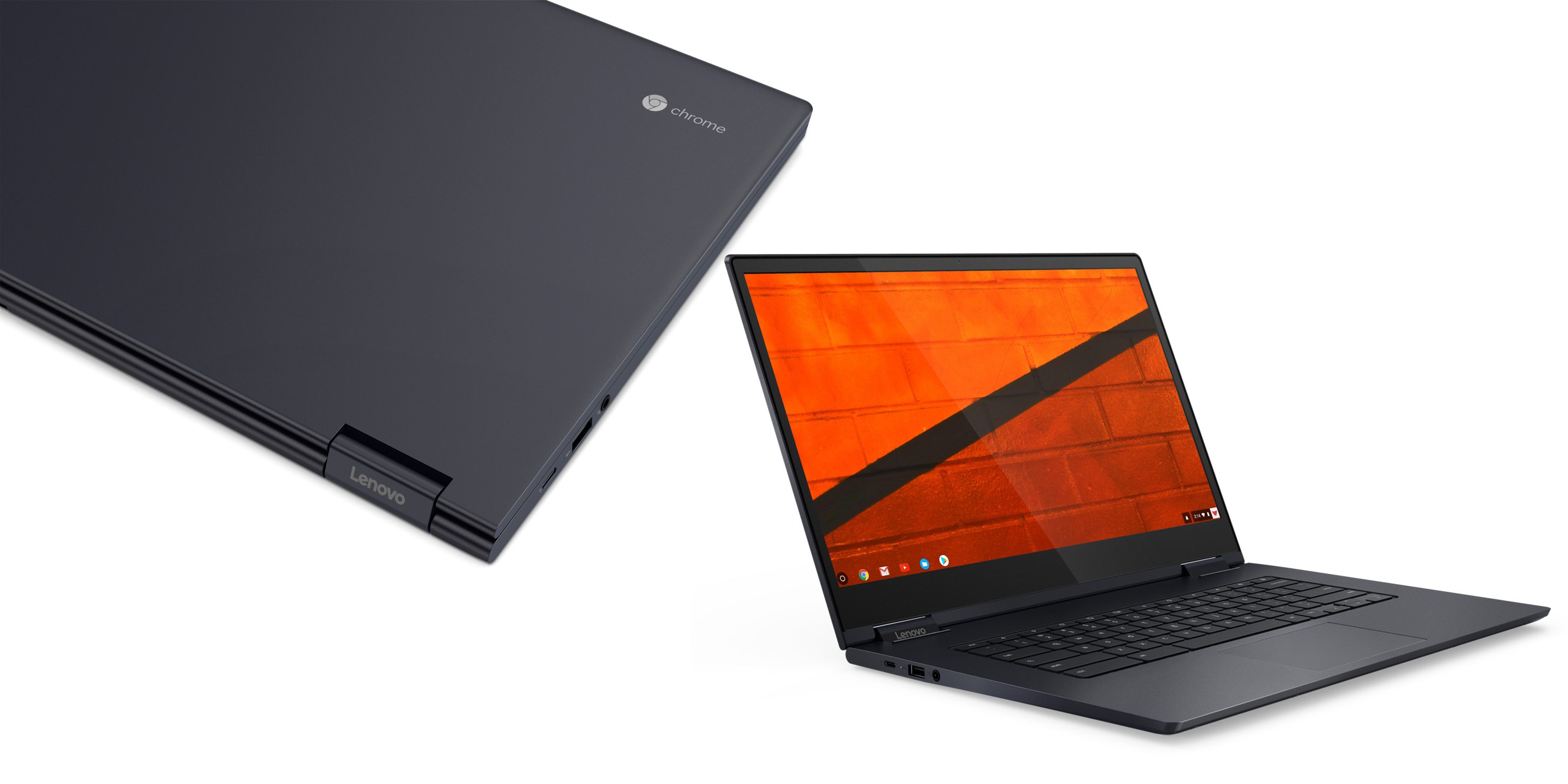 It was only a matter of time until Chromebooks jumped on the gaming bandwagon and, according to this report, they’re coming soon.

According to the outlet, a number of Chrome OS devices will support Steam and other Linux compatible PC games.

Their report also says that Google wants to add full color RGB support to the keyboards, so that the gaming functionality of a Chromebook can approach a regular gaming laptop.

NVidia and MediaTek are also working on launching RTX graphics to Chrome OS devices, so it looks like future devices won’t just be productivity machines.

Where to buy a gaming Chromebook?

“For the time being, there appear to be at least three hardware code names associated with RGB keyboards. The first two are Vell and Taniks, both of which are based on Intel’s 12th Gen Alder Lake laptop processors.

From what we can tell, Vell is being created by Quanta, an ODM who makes Chromebooks for a variety of brands. Looking closer, the Quanta employee most often contributing to Vell’s development was also tasked with recently released devices from HP. While that’s far from confirmation, we believe it’s possible that HP is planning to release a Chromebook in their OMEN lineup for gamers,” says 9to5Google.