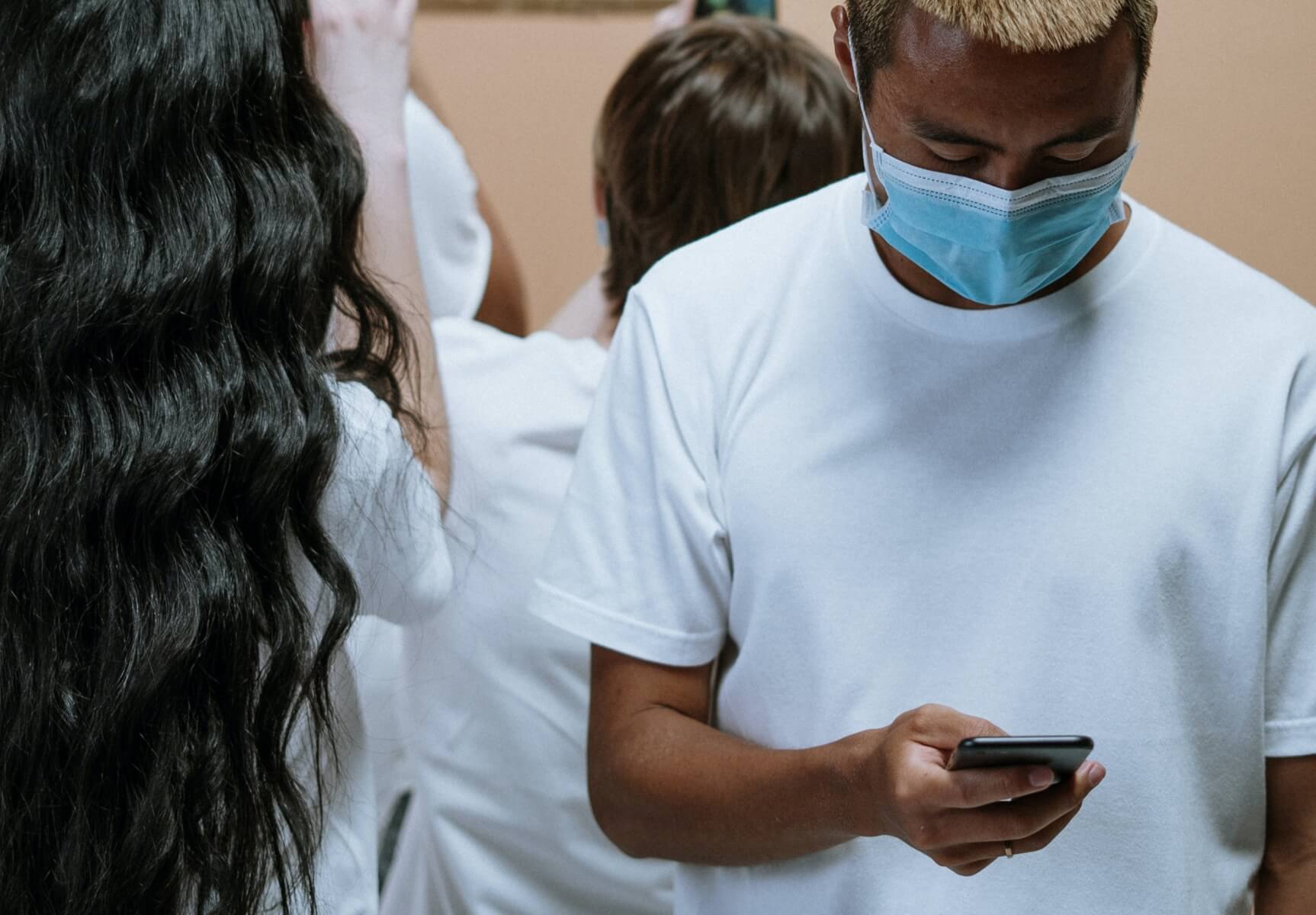 According to some Android users, Google has silently installed a Massachusetts COVID-19 tracking app on their devices.
The app launched just last week but the Play Store states that the app already has over a million installs. Considering that the Play Store only shows the number of installs in tiers and the app has the label “1,000,000+” stamped on it, it’s safe to assume that the number is quite high but still somewhere under 5 million.

It’s worth mentioning that COVID vaccines are available in the state of Massachusetts and that the mask mandates will be lifted in July, so this many people downloading the app in such a short span of time looks a little suspicious.

California and New York’s COVID apps for example, were launched about six months ago and they only have around 500,000+ installs each.
Considering that Massachusetts only has around 6.8 million residents however, people are wondering if the app has been rolled out to most of the state’s residents without any prior announcement.

Google was quick to release a statement about the situation and the company did not deny that the app had been installed without notice or consent, keeping its involvement in the rollout a little vague:

“We have been working with the Massachusetts Department of Public Health to allow users to activate the Exposure Notifications System directly from their Android phone settings.” The statement says “This functionality is built into the device settings and is automatically distributed by the Google Play Store, so users don’t have to download a separate app. COVID-19 Exposure Notifications are enabled only if a user proactively turns it on. Users decide whether to enable this functionality and whether to share information through the system to help warn others of possible exposure.”

The app, MassNotify, has two versions on the Play Store: one has only 1,000+ installs and has a steady rating of 4.1 stars out of 5. The second one, labeled as v3 only has 1.1 stars and is filled with reviews from users that allege it was installed on their devices automatically. 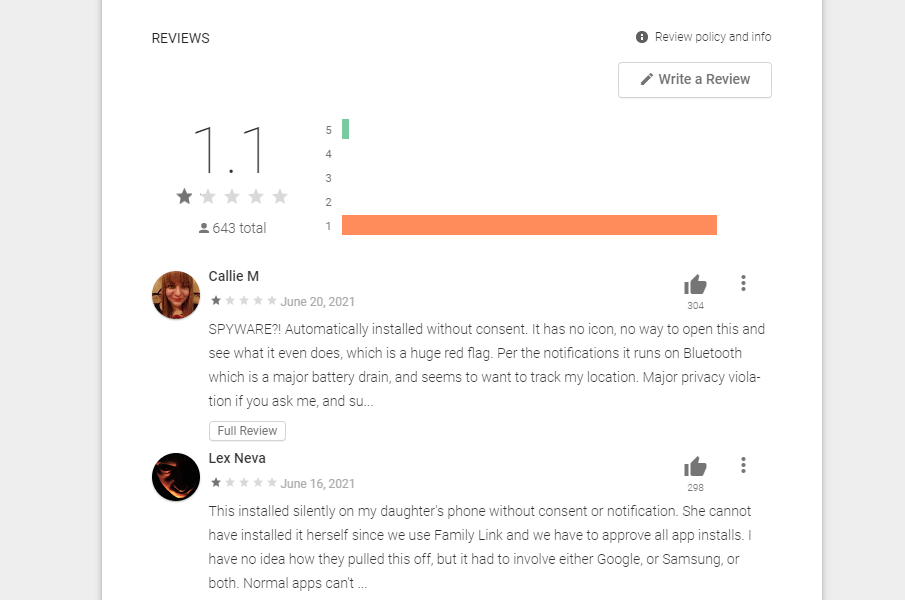 It has since come out that the auto-installed version lives as an extension to the COVID-19 Exposure Notifications, which allows the users to turn on tracking and report if they have COVID. However, this is buried in the system settings and the fastest way to see if it has been installed on your device is to go to the Play Store and see what the install button has to say (Installed or Install).

This version does not have an app icon and will only show up in the app info system settings, under the vague name of Massachusetts Department of Health.

Long story short: the app is installed but not enabled. However, this situation does not bode well for any of the parties involved – half of Americans don’t trust the COVID tracking apps as it is and a move like this doesn’t really put them (or Google) in a good light.