Half the Smartwatches Sold in 2018 Were Apple Watch 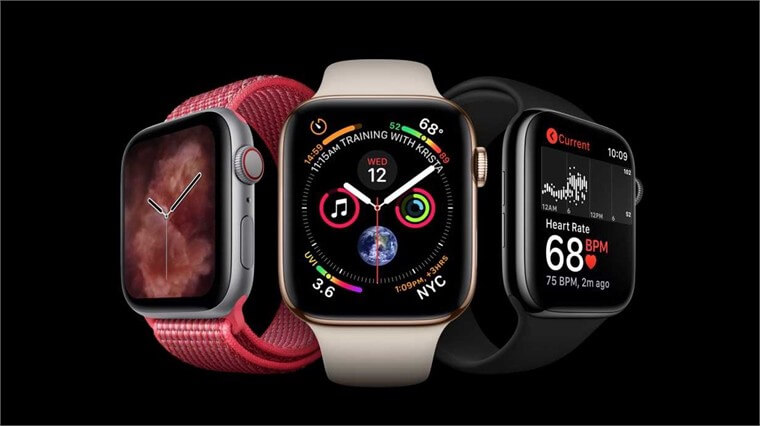 The latest research from Strategy Analytics reveals that, while Apple might have lost some ground in the smartphone arena, it’s still king on the smartwatch market.

Of that number, Apple shipped 9.2 million Apple Watch devices, which comes out to over 50% of all smartwatches.

However, Strategy Analytics points out that Apple is still losing ground to players like Fitbit so, while it’s still dominating the market, that could soon change.

“Apple’s global smartwatch marketshare slipped to 51 percent this quarter, down from 67 percent a year ago,” said Neil Mawston, executive director at Strategy Analytics. “Apple Watch is losing marketshare to Samsung and Fitbit, whose rival smartwatch portfolios and retail presence have improved significantly in the past year.”

Indeed, if you look at what Samsung and Fitbit brought to the table in recent months, Apple might be quickly losing ground.