Not Just A Smartwatch: Fitbit Catches a Killer 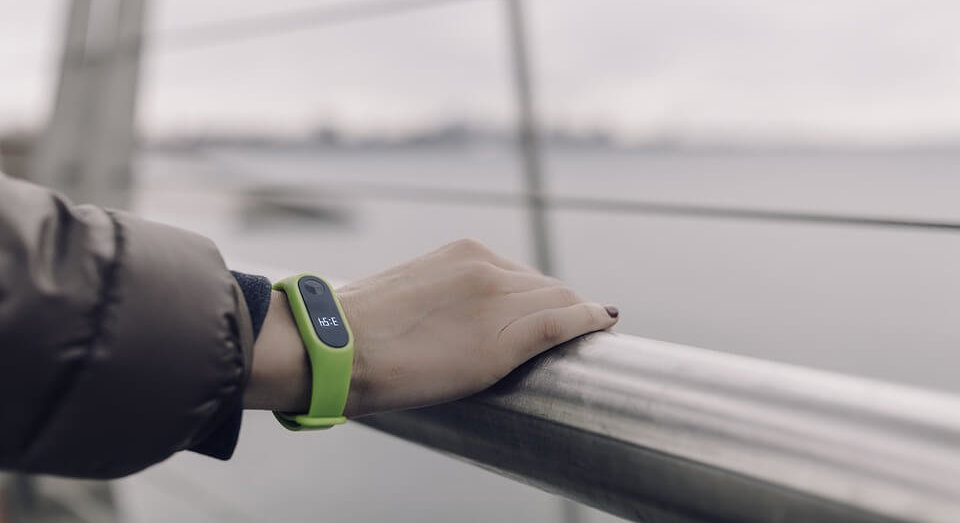 According to a number of media reports, a man whose stepdaughter had been murdered claimed to have brought her pizza right before the murder, then had left her fine and healthy.

The woman’s Fitbit Alta, which tracks the heart rate and the number of steps taken during the day, told a different story – the device showed a big spike in her heart rate at the time the man had been visiting her and then the spike slowed rapidly. Five minutes after the man left the woman’s home, her heart stopped.

A few days later, a coworker discovered her body in the house. The police decided to arrest the woman’s stepfather after examining video surveillance and the data they received from the Fitbit device.

Now, you might have some questions about Fitbit’s privacy policy, right? Well, their policy states that the company may “preserve or disclose information about you to comply with a law, regulation, legal process, or governmental request; to assert legal rights or defend against legal claims; or to prevent, detect, or investigate illegal activity, fraud, abuse, violations of our terms, or threats to the security of the services or the physical safety of any person.”

Some privacy advocates might argue, but in this case, the Fitbit Alta provided evidence that helped the police find and convict a killer. Without it, the case might have taken a longer time to get solved.

It’s not the first time Fitbit helps convicting a murderer. Last year, a man was rightly charged with murdering his wife, after having claimed a burglar broke into their house.

Makes you think twice about not wearing that fitness tracker, doesn’t it?