Injustice: Gods Among Us Ultimate Edition Free On Steam For Limited Time 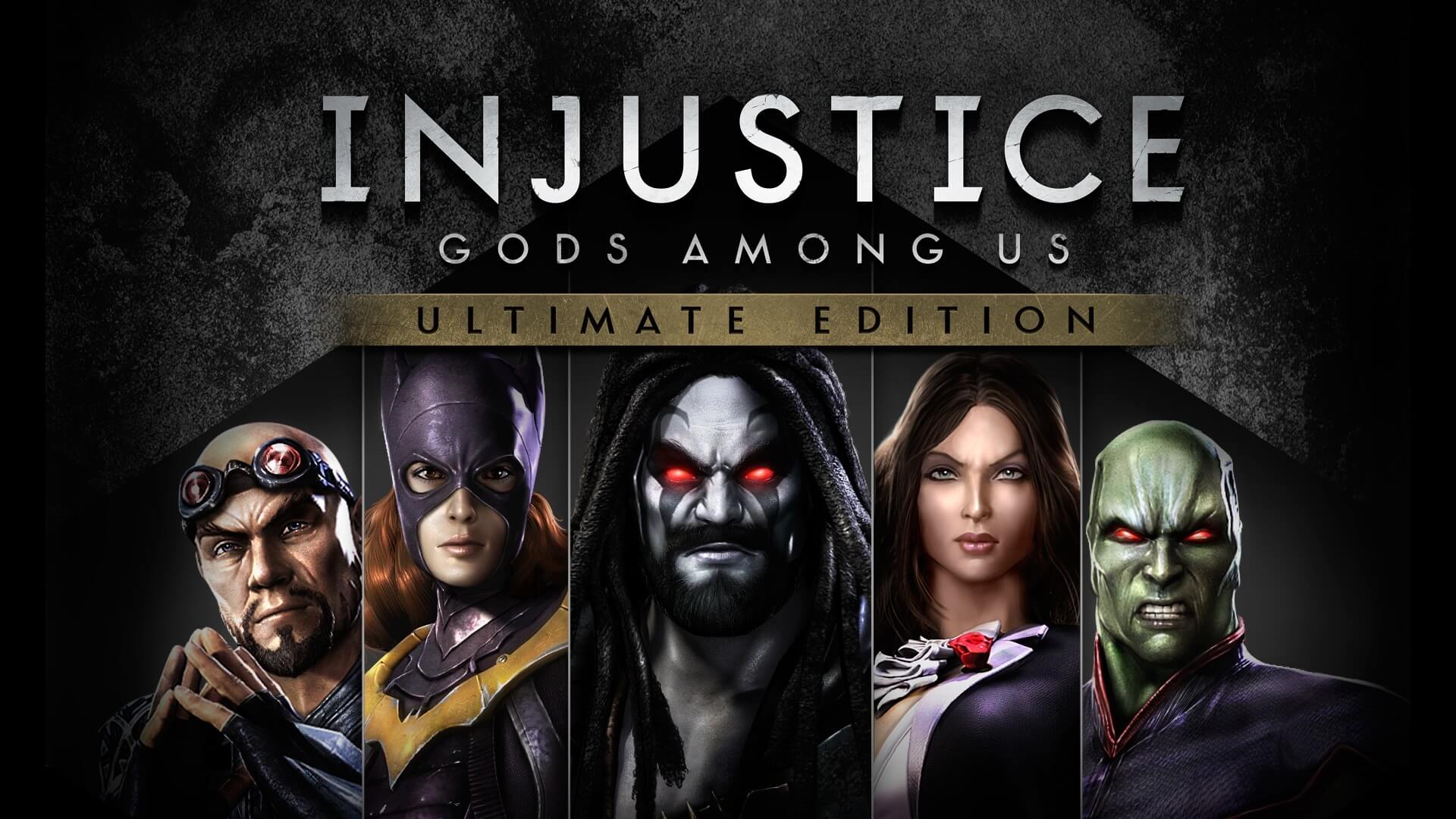 Free games are always a blessing. Free triple-A titles, on Steam, from a big publisher, are a miracle in this day and age. That’s why we couldn’t believe our eyes when Warner Bros. Interactive announced that Injustice: Gods Among Us Ultimate Edition will be available on Valve’s storefront for free to keep when you get it before 26th of June.

If you decide to get Injustice: Gods Among Us Ultimate Edition from NetherRealm Studios, you will get the full package that the first Injustice game had to offer. Additionally, you will also get six new playable characters, over 30 new skins, and 60 new S.T.A.R. Labs missions, the game featuring playable DC Comics legends like the Batman, The Joker, Green Lantern, The Flash, Superman or Wonder Woman.

Considering Injustice: Gods Among Us comes from NetherRealm Studios, the current creators of Mortal Kombat, the game comes highly recommended. The game also received fan and critic praise and prompted the creation of a second title in the franchise. It also takes cues from Mortal Kombat, with an exceptional “what if” story-telling, solid combat mechanics, and a surprising number of game modes. Injustice is also fun to play at parties and makes for very competitive gameplay at times.

So if you want to grab Injustice: Gods Among Us Ultimate Edition, head on over to Steam, and add the game to your library forever. Just be careful, the offer only lasts until the 26th of June.