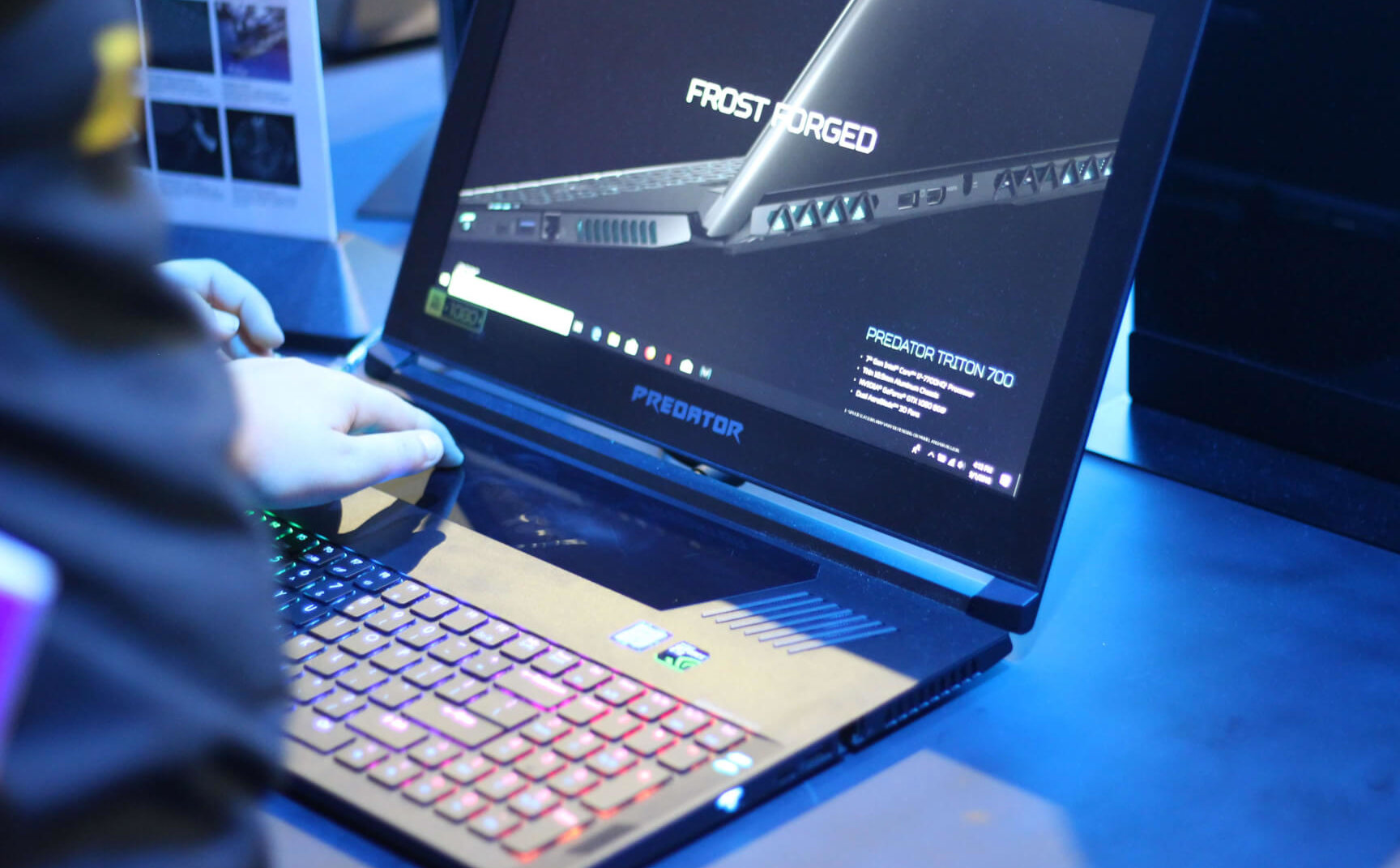 Computex 2019 just ended, after a couple of days filled with exciting announcements from companies invested in improving computers even more. Intel presented Project Athena, an intriguing program that could help long-lasting, high-spec laptops get innovative features we only dream of.

Part of Project Athena are quite a few popular laptops like Dell XPS 13 2-in-1, the HP Envy x360, an Acer Swift laptop, and the Lenovo S940. All of them integrate at least nine hours of battery life when used at a minimum brightness level of 250 nits, last about four hours of power when charged for 30 minutes and can be purchased for $800 USD (about $1,080 CAD).

Also, the laptops include WiFi 6 and Instant Resume, which makes it possible for the devices to wake up instantly. This is done through a proximity sensor that is situated next to the webcam. This piece of tech is able to identify if someone is sitting in front of it.

Therefore, users can set the distance and time to determine how far away a person must be and the interval of time the laptop waits before going to sleep.

After testing a demo unit at Intel’s technology open, Engadget reviews editor Cherlynn Low and video producer Brian Oh set the requirements to 50mm and three seconds. After they were gone, the laptop dimmed its screen after three seconds and after a few more moments it went to sleep.

When they came close to the laptop once again, the machine woke up using Windows Hello’ facial recognition.

Moreover, Engadget found out that the company was working on an alternative method for this process. By using an onboard camera, the computer can scan for a person instead of relying on its proximity sensed by the sensor.

Its first batch of laptops will be available by the 2019 winter.