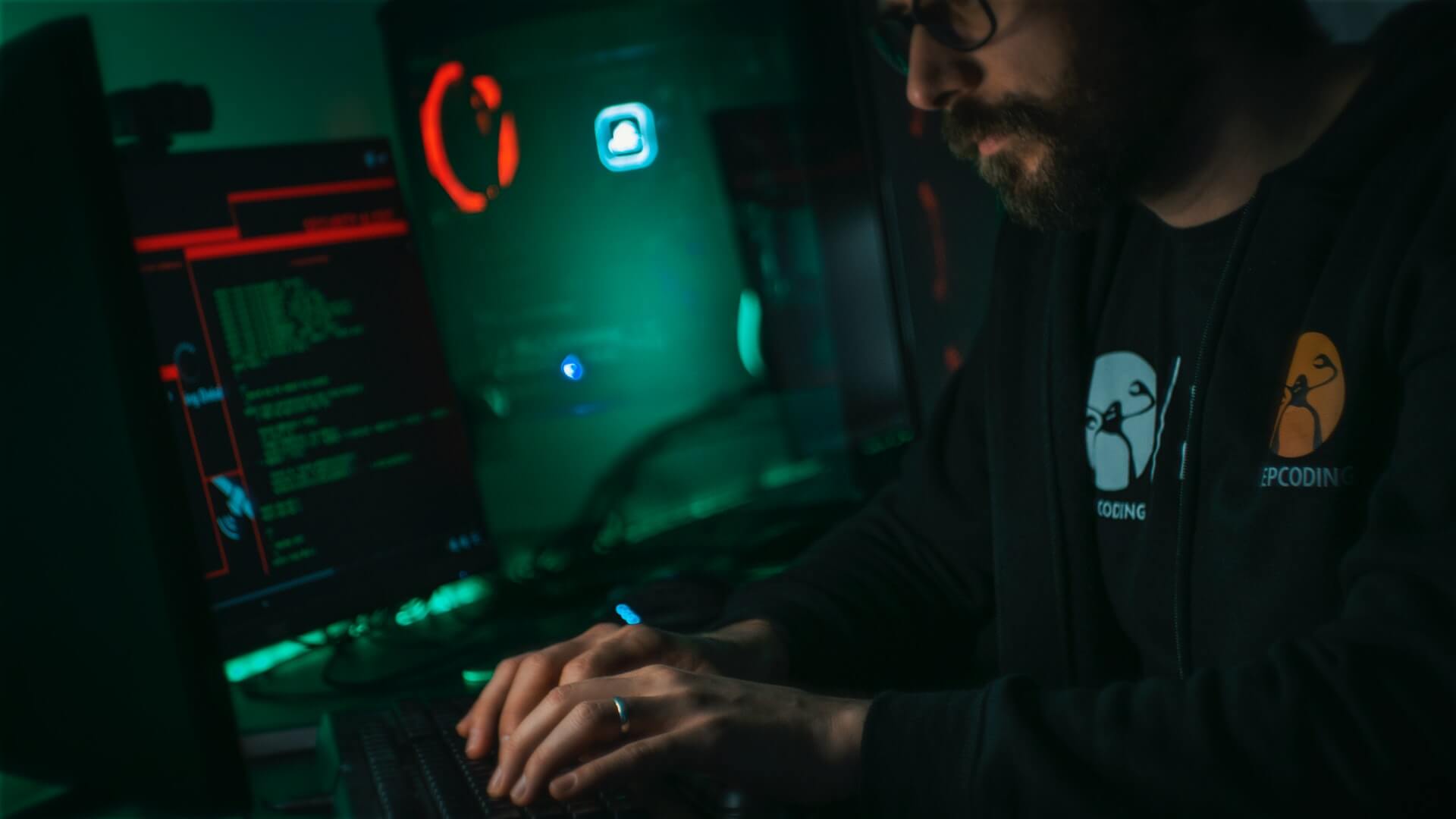 Ukraine is not backing down. In fact, the country is ready to fight on the cyber front too as they’ve made a public call for volunteer hackers that would like to become part of their IT army.

The Ukrainian vice prime minister Mykhailo Fedorov announced on Twitter that they were looking to create an “IT Army.”

The idea behind it was to launch cyber attacks against Russian banks, businesses and government entities. The whole thing would be organized over Telegram, a place that has seen calls for violence before. It’s also a social media platform banned by Russia since 2018.

In a Telegram chat room, volunteers could receive tasks and their targets. Wondering what are the first places on Ukraine’s list?

IT Army of Ukraine: Targets

The group, created on February 26th, has amassed over 233,000 of members at the moment of writing.

As Engadget’s report shows, some of the businesses targeted are gas titan Gazprom, oil and gas franchise Lukoil and internet company Yandex.

In the same time, banks are under fire. Hackers were advised to single out Sberbank, VTB and Gazprombank.

Last but not least, the main governmental forces of Russia were mentioned, specifically the Kremlin and the Ministry of Defense.

IT Army of Uktraine: Tasks

While the first task was to “use any vectors of cyber and DDoS attacks”, folks who are not so versed in the art of cyber war were invited to join. For them, the task was to report Russian YouTube channels that spread propaganda and misinformation about the war.

Some of the channels on the list are state-owned media outlets Russia 24, TASS, and RIA Novosti.

Tech companies haven’t made a united front yet but a couple of them have taken action against Russia. After Meta, formerly Facebook, banned state-owned Russian media to promote posts and was subsequently restricted access in the country, Google did the same.

The giant prevented them from monetizing their websites, apps and YouTube channels.

Bans weren’t the only way of showing support for Ukraine, though. Elon Musk responded directly to a request from Fedorov and already provided the country with Starlink stations: