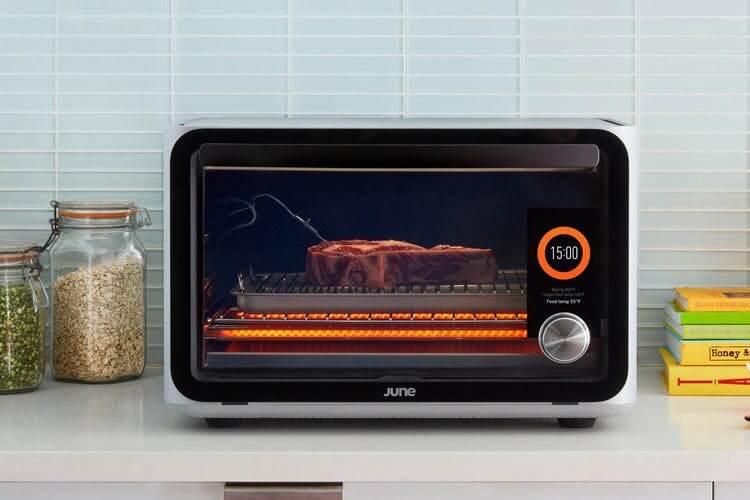 Just about any piece of technology is prone to have a few bugs or glitches, of course. But would you expect your oven to preheat itself? That’s exactly what a couple of people recently reported. Maybe the oven was trying to be proactive and prepare a meal ahead because customers claimed their June Smart Oven turned on by itself at night and preheated to 400 degrees.

For a second, June blamed the Amazon Alexa for the preheating episodes or just blamed it on the user for tapping on the app and therefore triggering the preheat functionality. Sadly, there was only one time when June send out a new oven within all the episodes.

The issue is concerning as these accidental preheating episodes could turn into fire starters. Cooking-related fires are a very common cause of fires, with a rate of 48% of all house fires between 2012 and 2016, according to the National Fire Protection Association.

On that note, June CEO Matt Van Horn stated the company is working on a solution. Moreover, the company will launch an updated version of the oven, which will allow users to disable remote preheating, in September.

June’s next year plans also include adding a feature able to automatically turn off the heating when no food is detected in the oven.