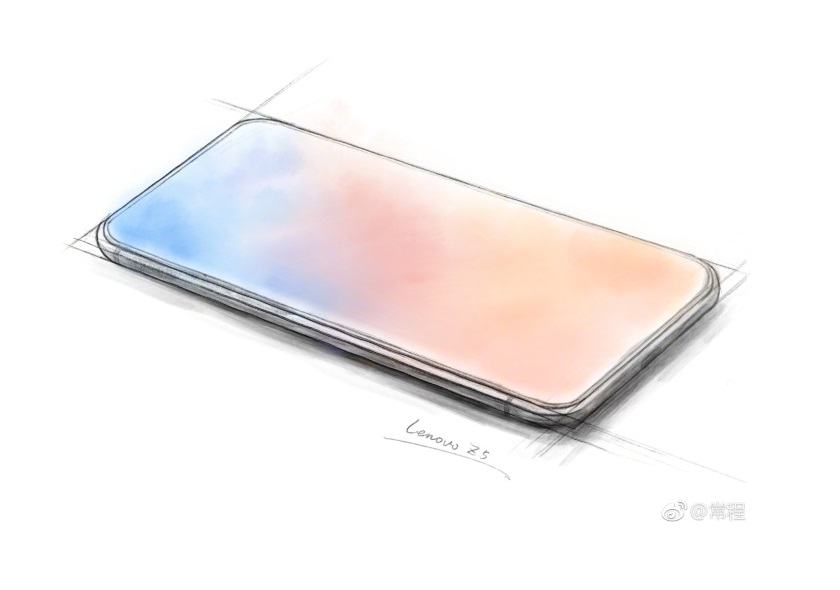 The revealed concept lacks any front facing features – no camera sensor and no speakers – making the phone seem like a small screen encased in metal.

The rough translation of Cheng’s post does not offer a lot clues. It’s suggested, however, that there have been technological breakthroughs that could make this design a possibility.

To remove the front facing camera, rumor is that a pop-up camera system might be implemented. The camera would be concealed within the device body until it is needed.

While it’s unclear if the design has been implemented in a yet to be released for or just a theoretical design, other smartphones have shown that this design is possible. For example, the Vivo Apex is the closest thing we have right now to a full-screen display. The Vivo Apex shows that the smartphone industry is definitely heading in that direction.