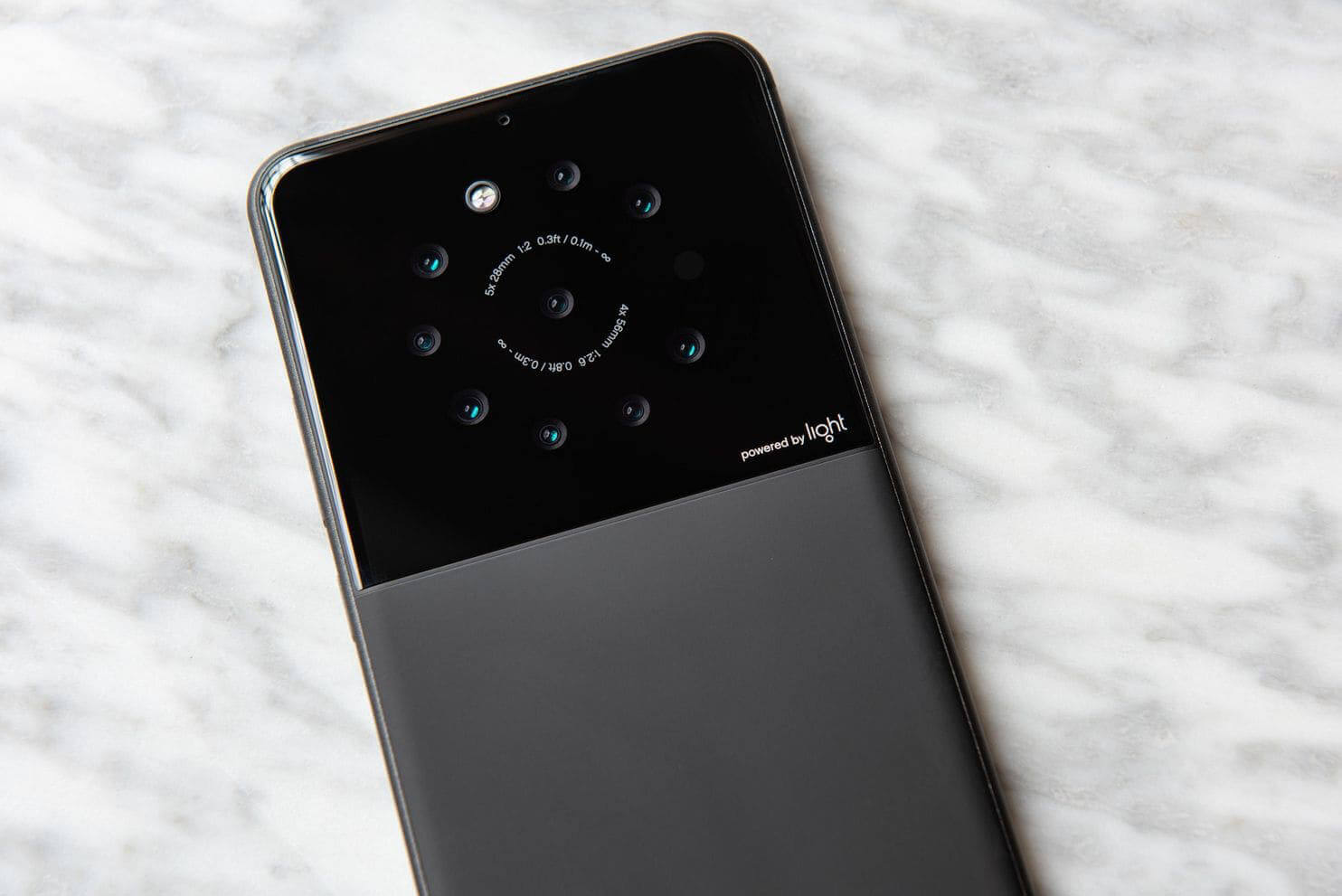 First, there was the race for more megapixels, now smartphone makers compete to be the ones offering the device with the most cameras. That race could be won by Light.co, the makers of the Light 16 multi-aperture computational camera who told The Washington Post that they will bring smartphones with five to nine rear-mounted cameras. #mobilemagic

Yes, you read that right. Pictured above is a prototype for one of the smartphones that will, according to Light.co, capture 64MP shots and offer advanced depth sensing effects.

The company promises a multi-lens smartphone later this year but so far, there’s no word on the price.

As Washington Post pointed out, it won’t be anywhere affordable in the least, as the L16 multi-lens camera from Light.co costs more than $2000.