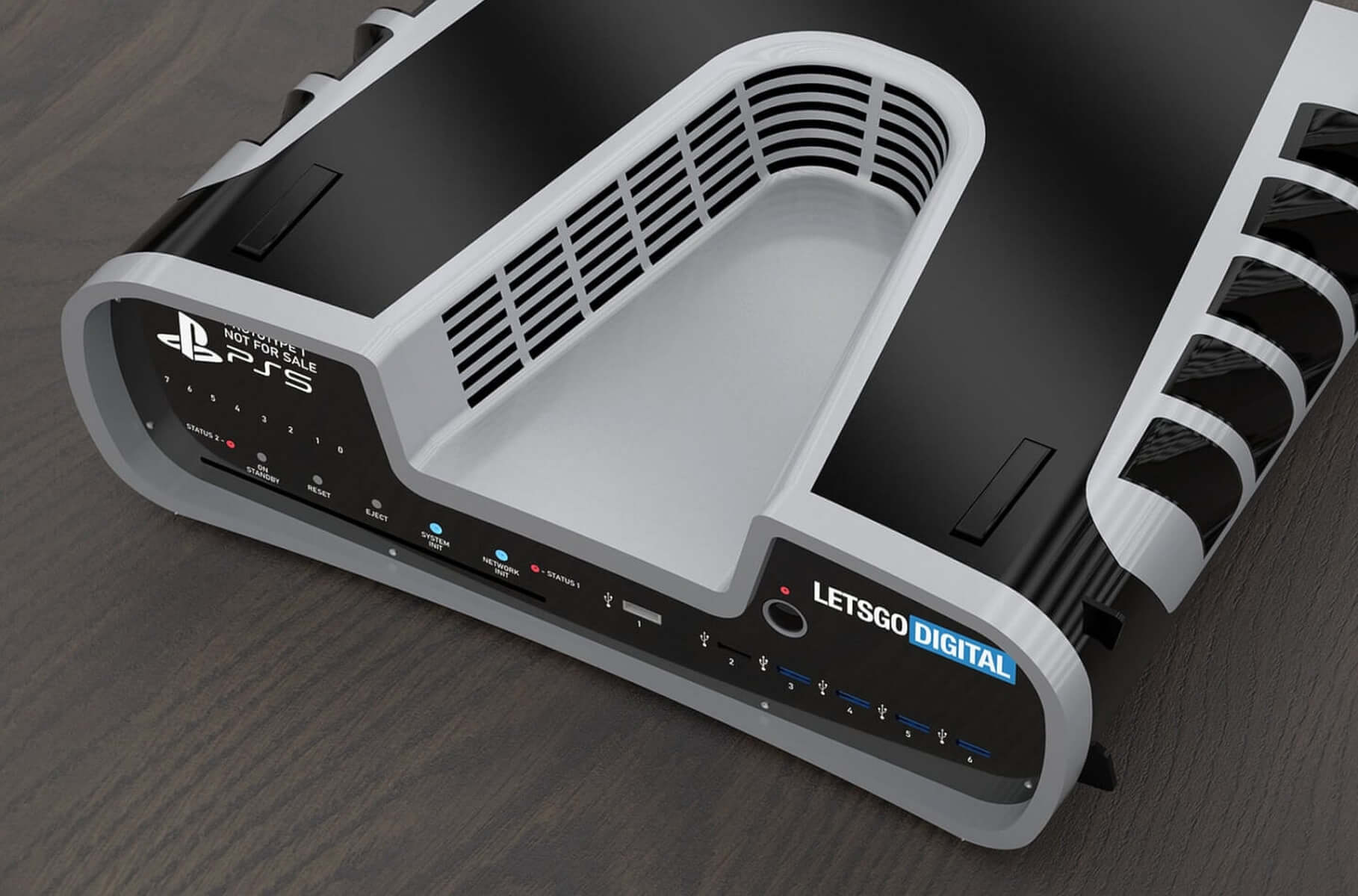 One of the biggest news this month was Sony’s announcement that it will skip E3 2020, arguably the biggest gaming event of the year.

According to David Jaffe, the famous developer behind the God of War series, the reason is that Sony wants everyone’s full attention on the PS5 launch.

When is that happening?

Jaffe said that the PS5 reveal is less than four weeks away, so expect to see Sony’s new console in February.

I don’t know if it’s good or bad honestly, but my problem with it is that it would have been nice when confirming they are not going to at least also announce something else to look for, my PERSONAL take is right Now Microsoft is dominating the next gen conversation

Continuing the Twitter thread where he revealed what everyone was looking for, Jaffe also said that the PS5 launch date is the “worst kept secret in games right now” and that it will be revealed, just like the PS4, in February.

Considering that four weeks from now falls around Valentine’s Day, we could be getting quite the treat!

Jaffe’s comments do hold a lot of weight, as he is a top developer for one of Playstation’s most popular exclusivities, and various forums claimed early 2020 for PS5.

No one knows how the final product will look but check out the full details on the PS5 console developers have access to right now – it’s quite scifi!

As for the specs, Sony confirmed a SSD, 4K and quite a few more features.