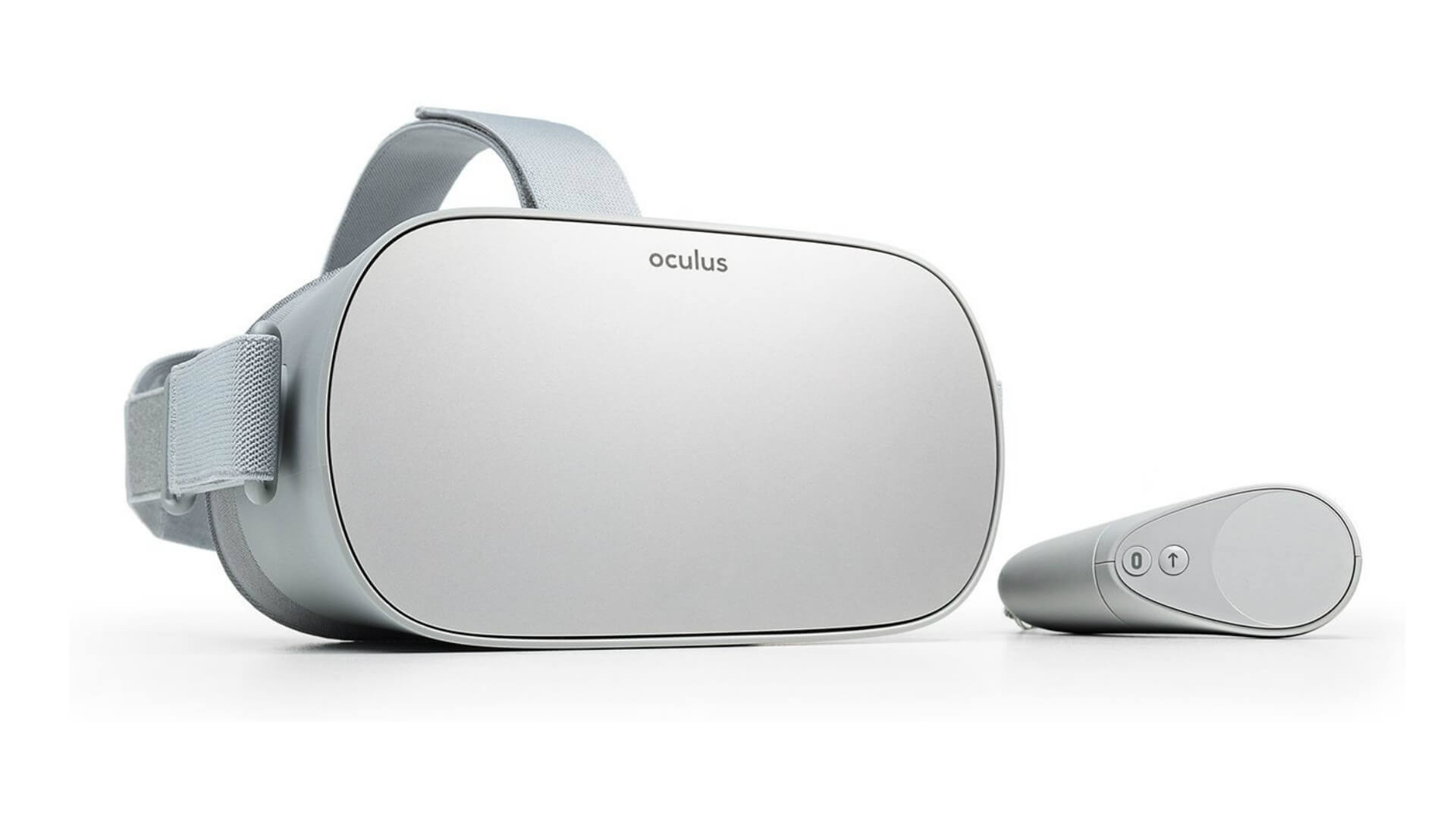 We know that (if you don’t own a VR headset already), then you’re probably waiting for Half Life 3 to invest in one, but check out this bit of info!

Facebook, the owner of the Oculus brand, just announced a major discount for the Oculus Go, the stand-alone VR headset.

That means that you can get your first VR headset for $149, a very affordable way to explore games.

Because the Oculus Go is stand-alone, you don’t need a high-end smartphone or PC.

The Oculus Go has a huge library of 1,000 apps, its own built-in speakers and a battery that can go for up to two hours of playtime on a single charge.

It can’t be used with a link cable, so it can’t run the upcoming Half-Life: Alyx.

For that, you’ll need the Oculus Quest, which has a lot more features but also retails for an eye-watering $400.