Oculus Quest and Rift S Headsets Will Launch on May 21 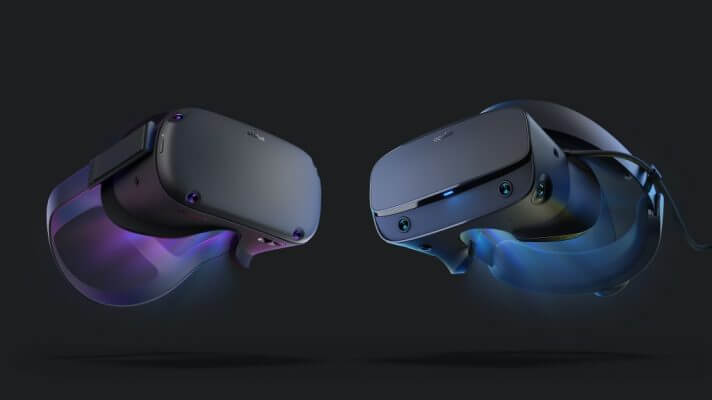 Facebook took to the stage of the F8 conference to announce that the Oculus Quest VR and the new Oculus Rift S VR headsets will be officially released on May 21st and that they are already up for pre-order, with a price tag of $399.

Both headsets feature Facebook’s latest Insight tracking system which tracks the room and your movements through it via the camera setup and they both can be used with the same Touch controllers.

The Oculus Quest will come with the following five VR game demos already pre-loaded: Beat Saber, Creed, Journey of the Gods, Space Pirate Trainer and Sports Scramble. In addition to the games, the headset will also feature TV apps and Oculus Videos.

The Oculus Rift S is the successor to the original Rift and that means the users will not have to setup cameras anymore and will also benefit from a better resolution.

If you’re the type who wants to travel with your headset, the Oculus Quest also comes with a $40 travel case option which will also accommodate two Touch controllers and the necessary charging cables.