Meet the Fitbit Versa Lite and Inspire, Say Goodbye to These Other Models 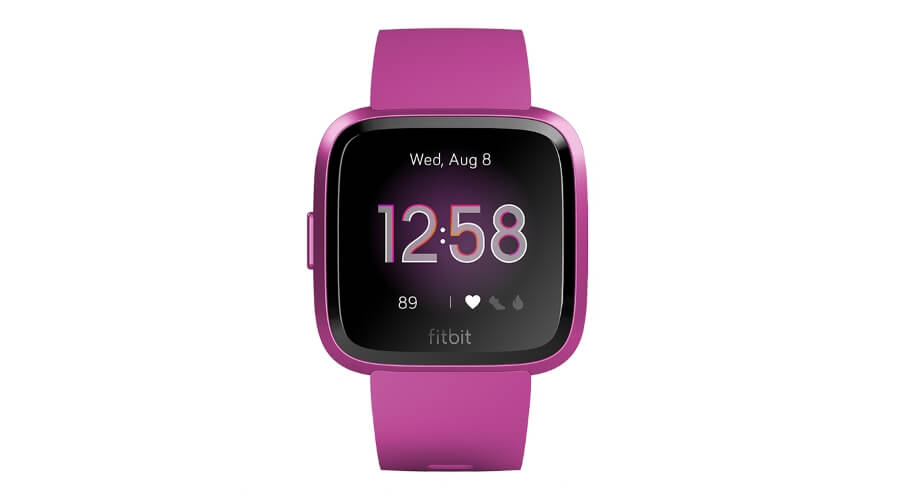 Today, Fitbit is playing a round of “good news, bad news” with their fans. The company just announced two new affordable smartwatches, among which the Fitbit Versa Lite is the star.

The “Lite” part refers to the removal of features like WiFi, NFC and music playback from the Fitbit Versa of a few months back. With these gone, the Versa Lite can sell for an affordable $160.

This smartwatch looks just like the Versa at first glance but, if you pay a closer look, you’ll see that it has no volume buttons since it has no music playback.

Another lost feature is swim tracking, though the watch does retain its 5 ATM waterproof rating.

The bad news? Fitbit Alta is no more.

These two models keep the same functionality but replace the tap with a full-on touchscreen and a nifty clip to attach it to your clothes.

The Fitbit Inspire line also marks the end of the Fitbit Zip and the Fitbit Flex 2, devices now made obsolete by the newer announcements.

The Fitbit Ace 2 for kids got a significant price cut and now starts at $70 instead of $100, with the launch set for this summer. All of the other new devices are already up for preorder.