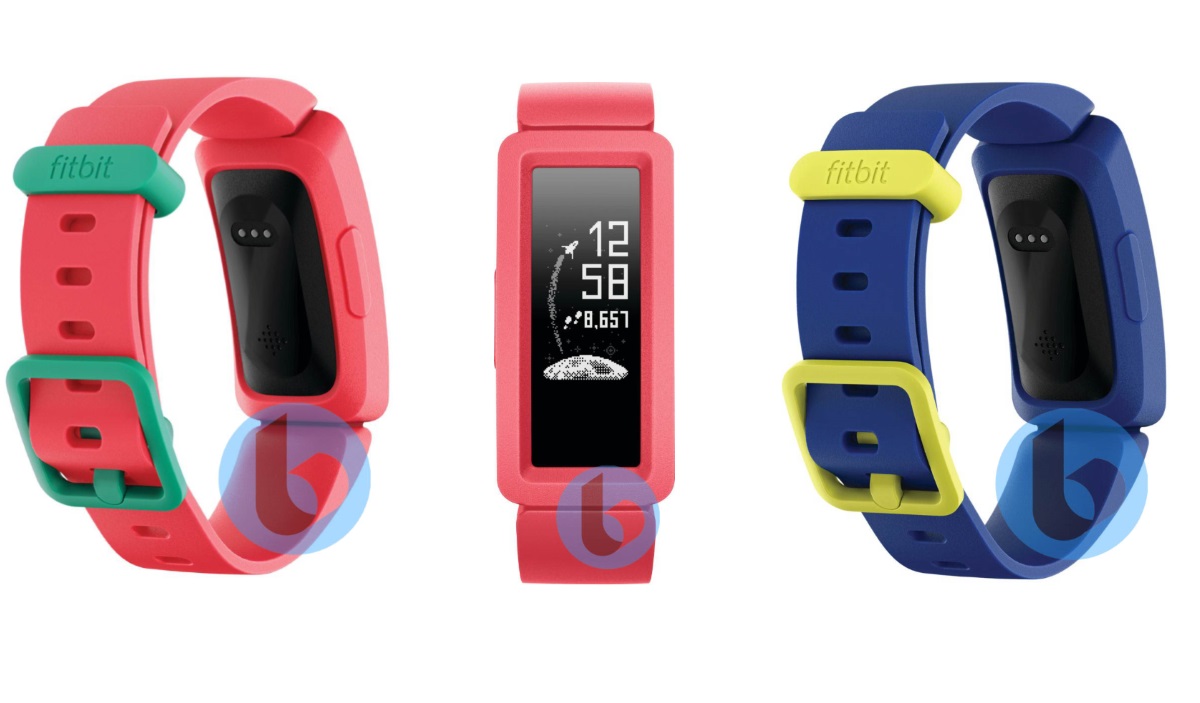 It’s been months since Fitbit debuted their first fitness band for kids, the Fitbit Ace. Now, it seems the company is bringing more options for parents.

Yes, icons, which means that there will finally be a kids’ Fitbit with a display, unlike the previous model, the Fitbit Ace, which was a simple fitness band.

If you look closely, these Fitbit renders also look a lot like the Fitbit inspire housed in a silicone case.

In any case, we probably won’t have to wait long for more details. MWC 2019 is just around the corner and it’s probably the best opportunity for Fitbit to flex their new line-up.