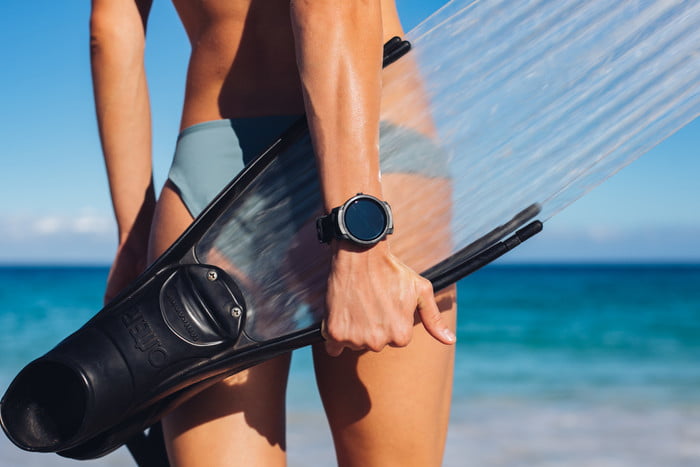 Mobvoi seems to have been working round the clock since we last caught up to them at IFA 2018 this summer. The company brought at CES 2019 the TicWatch E2 and S2 smartwatches, the latest generation of WearOS watches.

Mobvoi introduced TicMotion, a new feature that detects motions and gestures better than ever before – the TicWatch E2 and S2 will automatically start tracking your workouts, without you having to select the activity. And yes, it works with swimming as well!

On the specs front, the TicWatch E2 and TicWatch S2 look pretty similar to last year’s models, reusing the Qualcomm Snapdragon Wear 2100 chipset, but that directly translates to a lower, under $150 price point.

The battery in both watches received a 30% upgrade, going up to 415 mAh. On the specs front, the TicWatch E2 and S2 are identical, with a 400 x 400 1.39-inch AMOLED display, WiFi, Bluetooth and GPS. They’re water resistant up to 50 meters and include an accelerometer, gyroscope, body sensor and heart-rate sensor.

The only differences are between them are in looks – the TicWatch E2 is available in black polycarbonate and the TickWatch S2 sports numbers on the bezel and will have also launch in white.

When? Mobvoi didn’t reveal the exact date but they should launch shortly after CES 2019 wraps up.