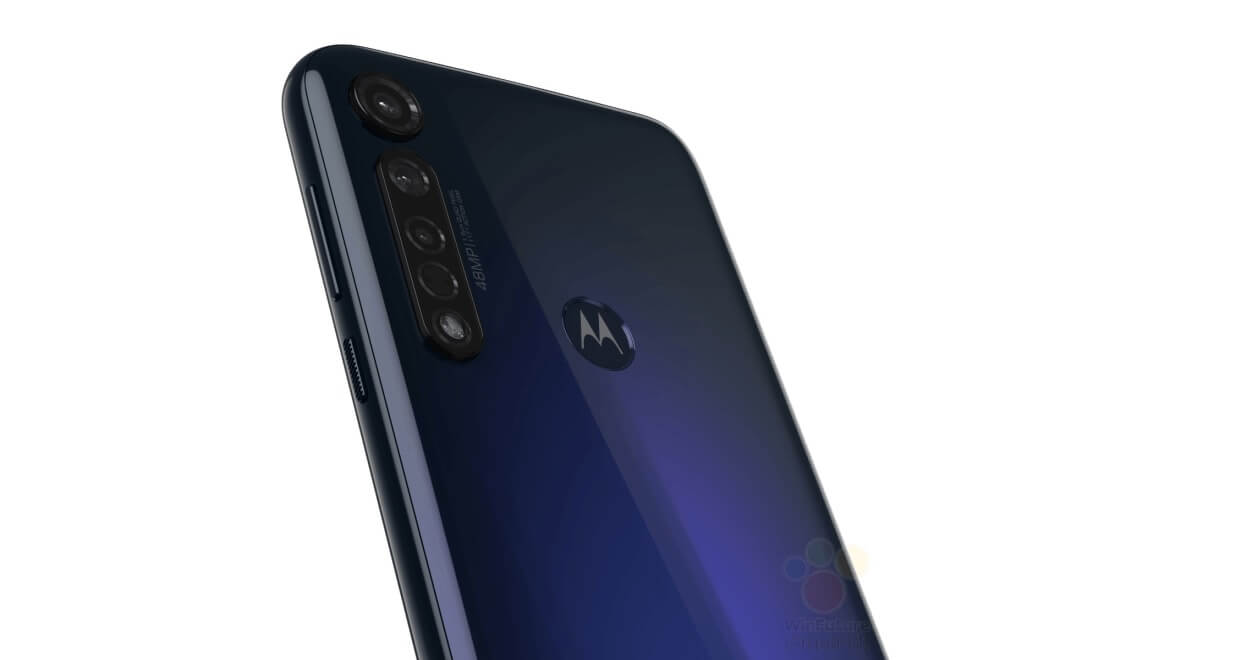 Motorola’s G8 Plus smartphone is set to be unveiled later this month but some new renders have been leaked online, alongside a handful of supposed specifications.

The phone has a 6.3 inch FHD IPS LCD display with a waterdrop notch that hosts the 25MP selfie camera. Above the notch, we can notice a speaker port, which hints that the device will have stereo loudspeakers. The chin is quite prominent as well, but not enough to be too distracting. 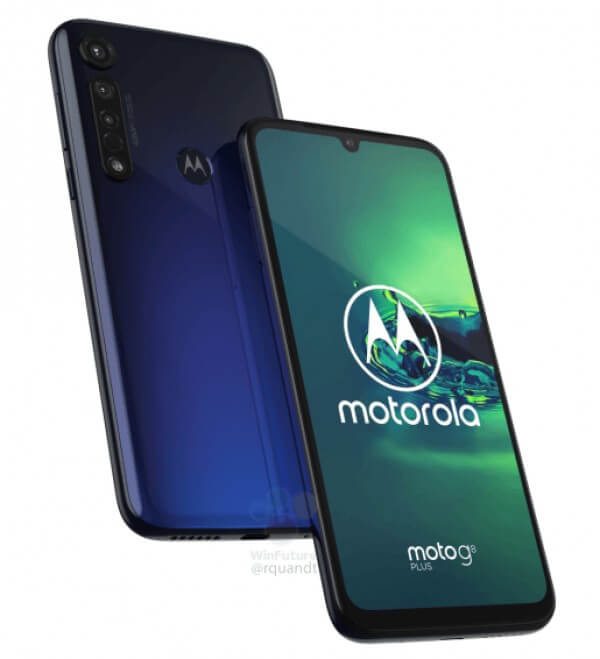 A fingerprint scanner is set on the back, alongside a triple camera array that will probably host a 48MP main camera, a 16MP ultrawide with 117-degree field-of-view as well as a 5MP depth sensor.

It’s said that the device will have a Snapdragon 665 chipset under the hood as well as 4GB of RAM that can be configured with 64GB or 128GB of onboard storage. All of it is expandable via a microSD card slot.

The battery is a 4,000mAh that can recharge via Turbo Power Charge (USB-C Power Delivery). The renders show the smartphone in Blue and Red color combinations.

Other features will include Bluetooth 5.0, LTE Cat.13, dual-band Wi-Fi, as well as a 3.5mm headphone jack.

The phone will be announced on October 24th, during an event that will take place in Brazil. For the time being, there’s no word or rumor concerning the pricing or availability.