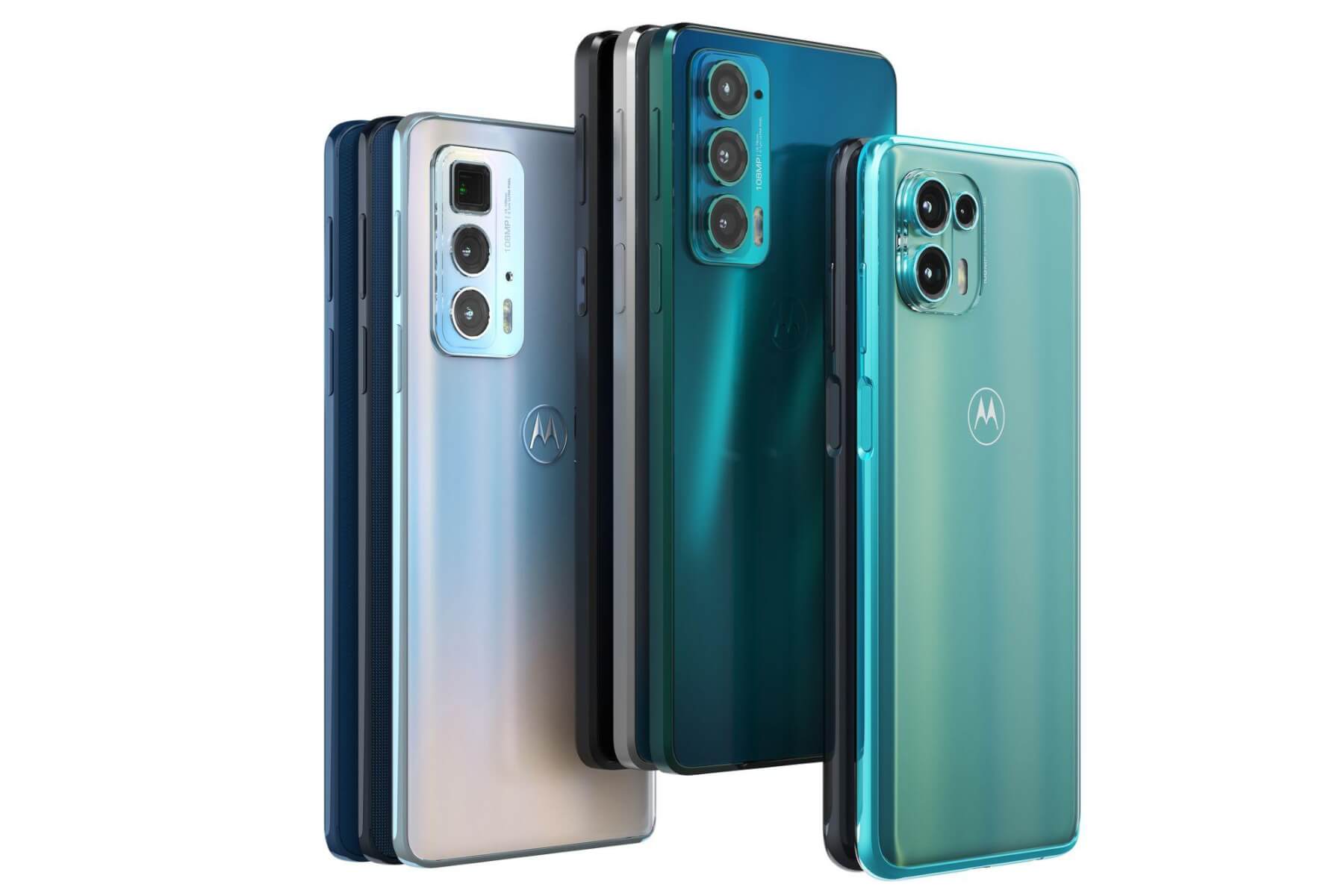 Back in 2020 Motorola only focused on two versions of its Edge lineup, this year, the company debuts three versions of the Edge’s successor: the Edge 20, Edge 20 Lite and the Edge 20 Pro.

The devices look similar but in terms of specs there are some clear differences that set them apart from each other, so let’s check them out, one by one.

The Edge 20 Pro has a 6.7 inch OLED screen that supports HDR10+ and a 144Hz refresh rate, which is quite unusual for a smartphone not focused on gaming. It comes with a Gorilla Glass 5 front panel and 12GB of RAM and 256GB of storage,

The Pro model shines in the photo and video department, and it’s the distinctive feature that sets it apart from its other siblings: it has a 108MP main camera with a 1/1.5” sensor and Ultra Pixel technology. This technology combines 9 pixels into one ultra-pixel with 9 times higher light sensitivity. 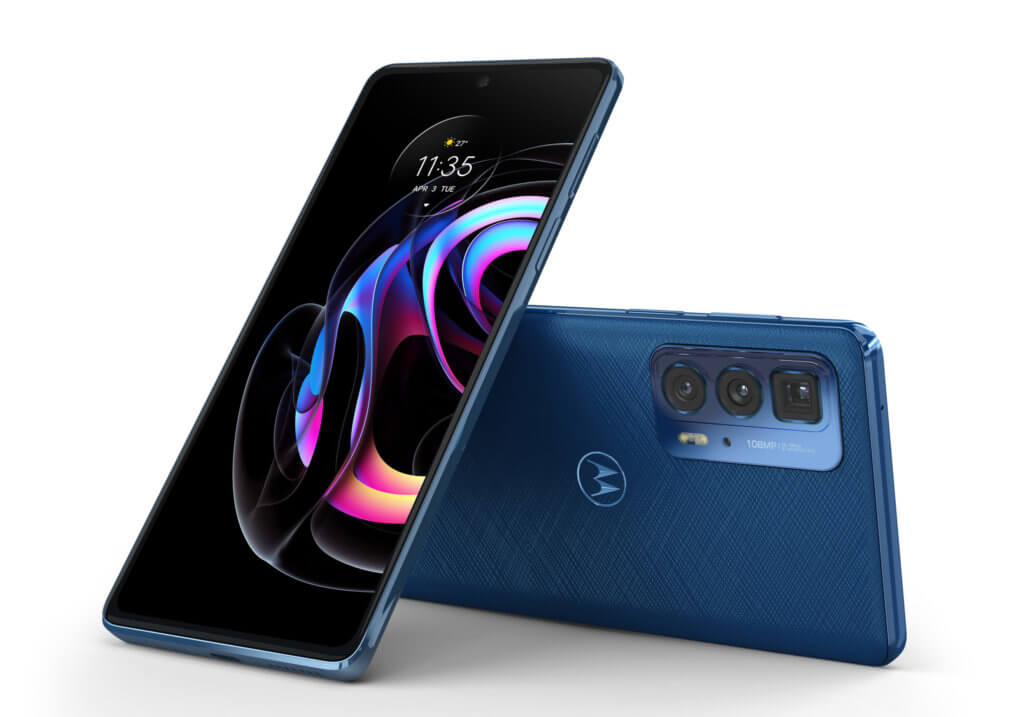 The second camera is a 16MP wide-angle with macro that can focus up to 3cm away. The third camera is an 8MP 5x telephoto periscope-style camera that features optical image stabilization.

On the front, we’ll find a 32MP selfie snapper.

It has a 4,500mAh battery that supports 30W wired charging but there won’t be any wireless charging available. In addition to that, it has an IP52 rating, which guarantees it is protected against splashes but will not survive the full dive an IP68 rating would have allowed it to.

The device will run Android 11 out of the box and will come with a Snapdragon 870 chipset under the hood.

The standard device of the series will have the same 6.7-inch screen with a 144Hz refresh rate, as well as the 108MP main camera and 16MP ultra-wide present on the Pro version. The third camera however is a telephoto for 3x and 30x optical zoom, as opposed to the Pro’s periscope. 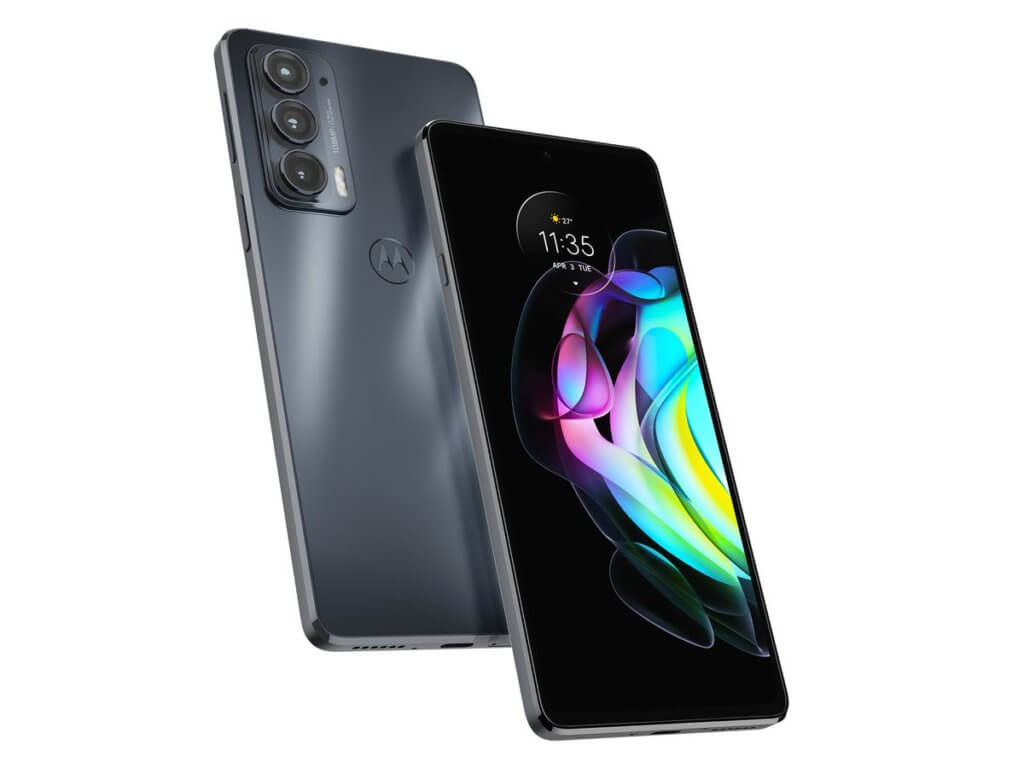 Under the hood, it has a Snapdragon 778G chipset and 8GB of RAM paired up with 256GB of storage.

Just like its siblings, the budget device of the series, has a 6.7-inch OLED screen, but with a 90Hz refresh rate, and a 108MP camera, which admittedly, comes as a bit of a surprise for a Lite version. 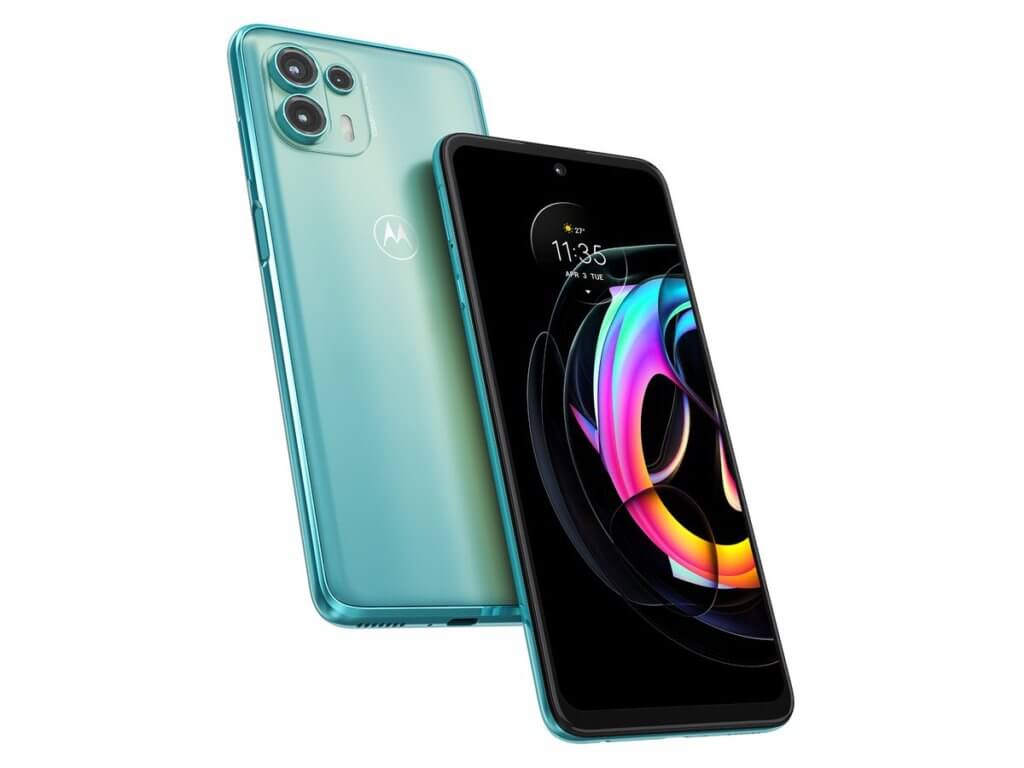 The phone has a 5,000mAh battery with 30W fast charging as well as a MediaTek Dimensity 5G-B chipset under the hood.
It, too, has an IP52 rating.

All the devices are due to arrive in August in Europe, Asia and Latin America with price tags ranging from roughly around $910 for the Pro version, around $600 for the standard Edge 20 and about $415 for the budget Edge 20 Lite.