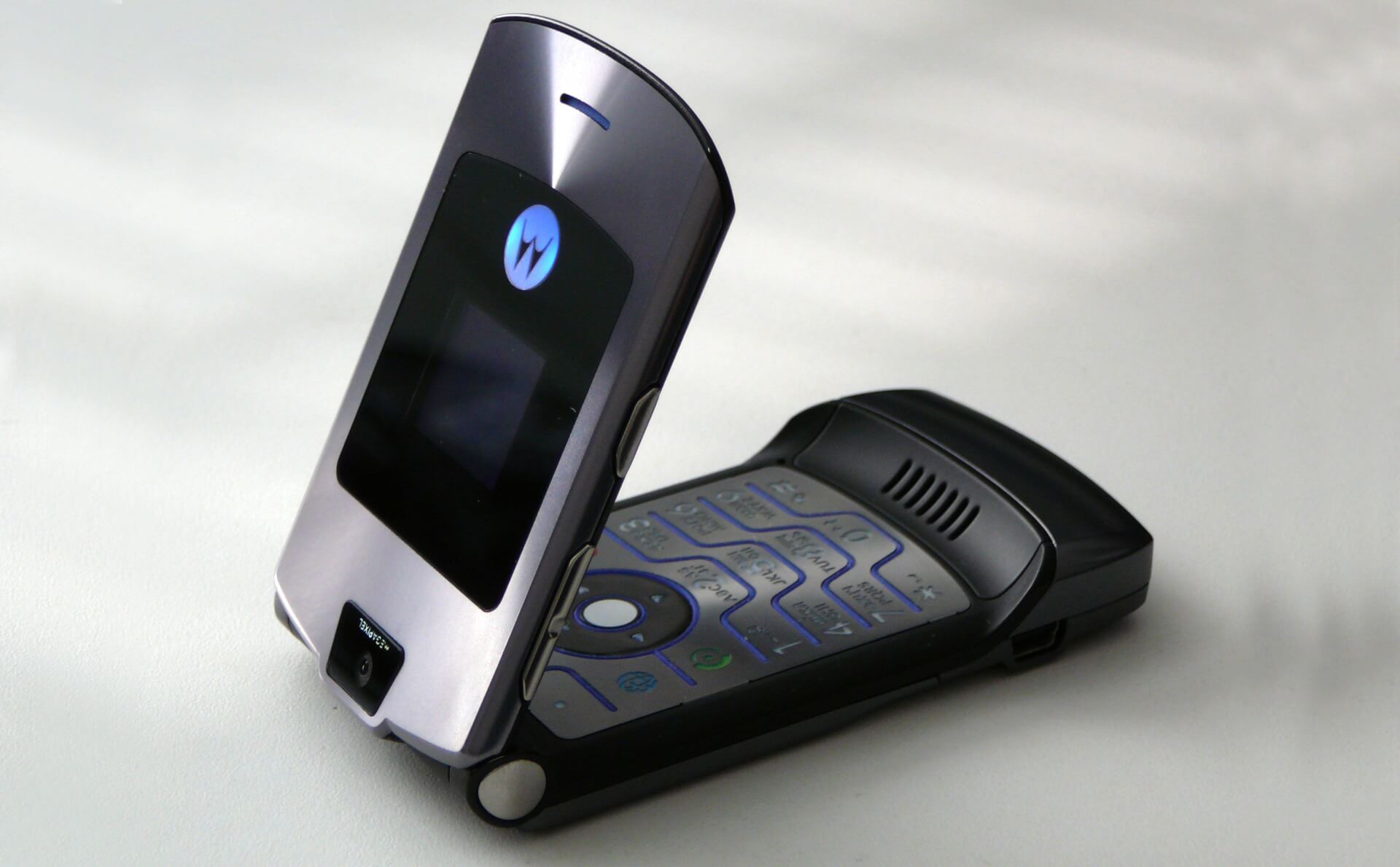 There’s been various leaks this year that have led us to believe Motorola has been hard at work on a foldable smartphone. Now, the company is getting ready for a new event and the way it chose to tease us about it hints that the mysterious foldable phone might be on its way sooner than we expected it to.

Motorola sent out its press invites for a November 13th launch event and they included a GIF that seems to show an old flip phone transforming into a foldable one. Could it be that we’re finally going to see the RAZR phone up for sale at long last ?

This foldable phone is said to have a 6.2 inch OLED screen on the inside as well as a secondary display on the outside and that it will have a clamshell-like design much in the style of the classic Motorola flip phones. When folded open, the device is rumored to have a 2,142 x 876 resolution and when closed, an 800 x 600 resolution.

It will reportedly come with a Snapdragon 710 chipset and either 4GB or 6GB of RAM coupled up with 64GB or 128GB of storage as well as a 2,730mAh battery. The battery is quite small when compared to the likes of the Samsung Galaxy Fold or the Huawei Mate X, but this particular information might be outdated.

According to some information leaked to XDA Developers, the device will come in White, Black and Gold color variants and it will have an eye-watering price tag of around $1,500.

How much of this will prove to be true, if anything at all, remains to be seen. There’s still a while until November 13th so we’re bound to see a leak or two in the meantime.