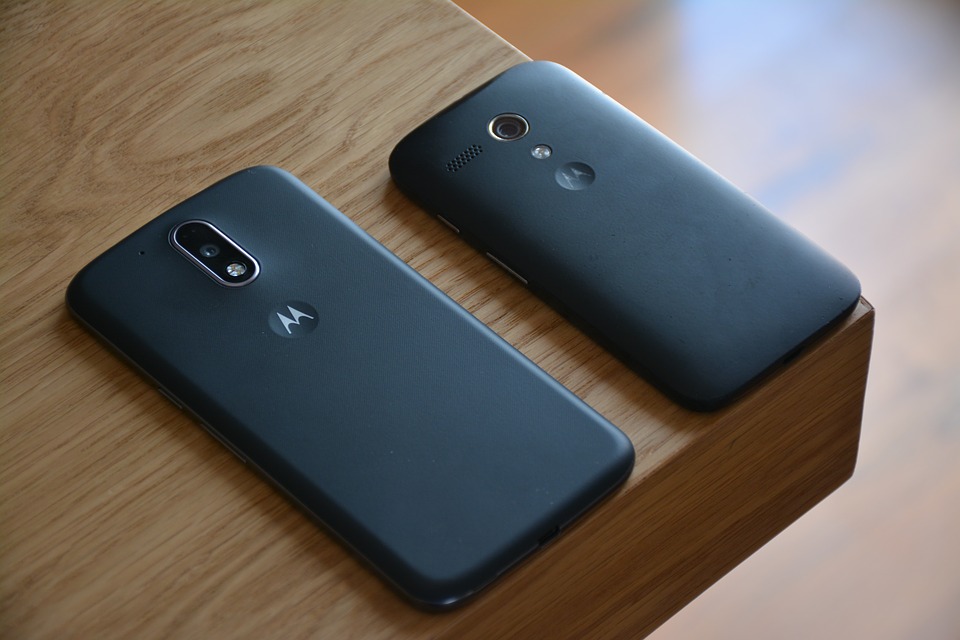 Motorola has had a rough year: the company not only canceled the Moto X5 and announced the Moto Z3 with a 5G Moto Mod unavailable at launch but it has also laid off a number of their employees in Chicago.

But in spite of these things, Motorola shows no signs of giving up just yet. According to XDA Developers, they are working on a new flagship device which has been dubbed the “Odin” for the moment but which might prove to be the next Moto Z4 on launch.

It will have a Snapdragon 8150 under the hood and 4GB RAM and 32GB storage. At the moment, the device is still in the early development stages so we can expect it to become available in variants with more RAM and storage.

It will be running Android 9 Pie and will have the 5G Moto Mod which will be capable of supporting Verizon’s 5G network, once the network becomes widely available.

Allegedly, the company is also working on an in-display fingerprint scanner but there’s no telling if the ‘Odin‘ device will have it or not.

The phone is being developed in North America and expectations are that it will be a Verizon Wireless exclusive in the U.S. At the moment this article is being written, there is no word about a possible launch date.