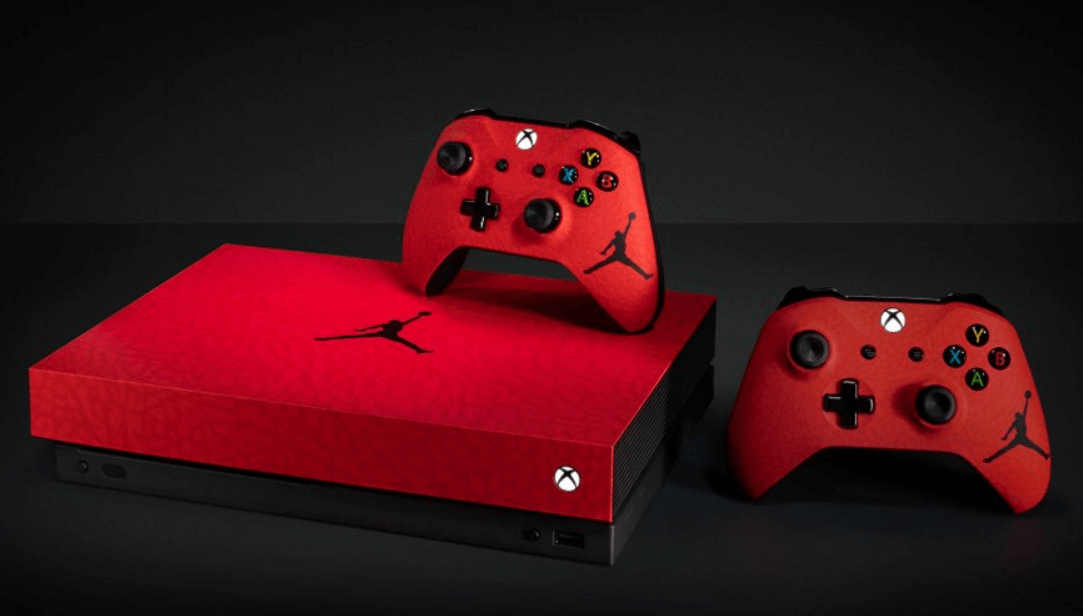 Microsoft and Nike just came up with a surprise, a partnership for creating a Jordan – Themed Xbox One which users can win through a giveaway on Twitter.

It isn’t the first time Microsoft came up with such a creative idea, as last year it teamed up with Taco Bell for a personalized console that recreates Taco Bell’s iconic ring noise every time the console is turned on.

The company teased the collaboration on February 11 in a tweet, but the launch starts on Valentine’s Day in Chicago.

The limited-edition console was created keeping in mind the Nike’s new Air Jordan III Retro U sneaker, with the Nike’s ‘Jumpman’ logo and using the same red paint job of the Chicago Bulls signature color. Two controllers of the same red color are also on the table.

You can get your hands on the limited-edition console until February 27, but keep in mind that participants must be a legal resident of any Xbox Live supported region and they have to re-Tweet the promotional post, including #Xboxsweepstakes.