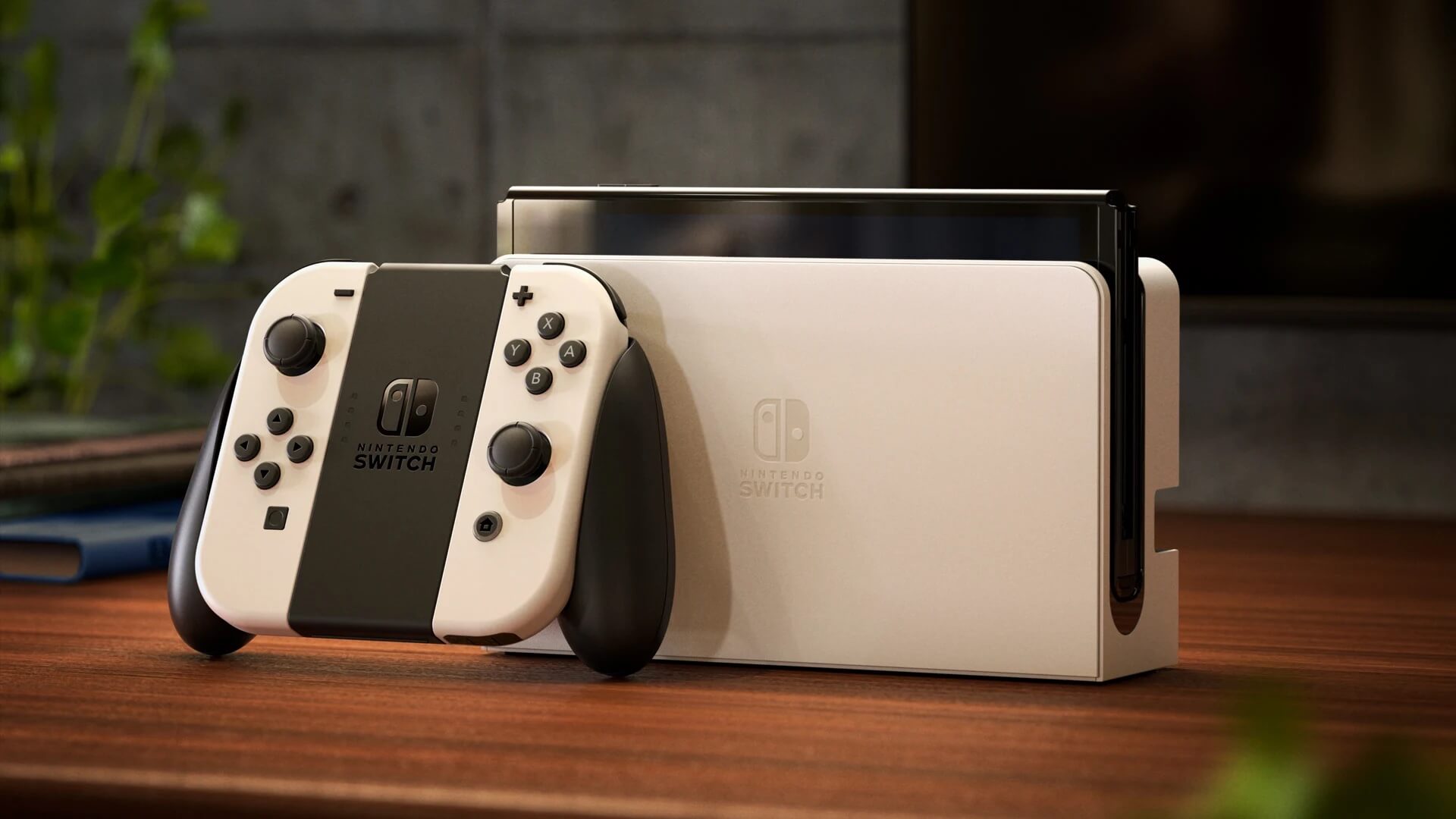 I was lucky to get my Nintendo Switch OLED. After a month of scouring the internet and trying unsuccessfully to beat bots on online restock, I happened to stumble upon one physically in store. I purchased it and went on my merry way.

There was little fanfare to the transaction. Unlike when I first bought my launch Nintendo Switch, there was little nervous anticipation as I waited by my doorstep for the package to arrive in the mail. Sure, I was excited for the Switch OLED as I walked out of the store. But I wasn’t THAT excited.

And a month later, I still feel the same way about the Nintendo Switch OLED: excited, but not THAT excited.

Many commentators have already noted that, for the most part, the upgrades to the Nintendo Switch have been fairly minimal. The most noticeable improvement is certainly the 7-inch OLED screen. But beyond that, the console does feel like it has been made with more hefty materials, especially the kickstand which is made with a much more sturdy material. There’s also double the internal storage and slightly more powerful speakers. And that’s basically it.

So after a month of play, the Switch OLED just seemed… normal. I kind of forget about every new addition as I got more and more comfortable with the console.

And that’s not necessarily unexpected. There’s no change in console form, performance, or graphic power similar to how consoles change from generation to generation. It fits in my hands the same way, plays the same way, and so, I forget that it is an upgrade. Even when picking up my original Switch, it does not seem all that different.

I will say the only thing I do notice is the extended battery life. I can actually play handheld or leave it undocked for more than one play session without charging. But I also have a launch Switch, whereas version 2.0 Switches will have the same battery life as the OLED.

For the changes to leave such little impact over time, it is just that they are really not substantially impactful to gameplay overall. They are minor changes, ones that make things a little more appealing – the 7-inch screen is certainly nicer – but not the game changer people hoped an upgraded Switch model might be.

At $350, the Switch OLED is on the border of an expensive console. With the regular Switch still retailing at $300, the OLED looks even more expensive in comparison. There’s also the Switch Lite at a more affordable $200 made for handheld only players.

So is the Switch OLED worth price? I’d say the definitive answer is no. Had the OLED been the launch model, then absolutely the price would make sense. But given the similarity between the launch Switch and the OLED, the $50 price increase seems like a lot to ask especially as it is almost the same console as was first released almost five years ago now.

If you’re looking to get your first Switch, then it makes sense to get the Switch OLED as it is the objectively better model of the Switch. But if you already have one, it might not make sense to upgrade yet. It is probably better for your wallet and your gameplay experience to save the money and wait for a true next generation Nintendo console able to deal with some of the performance issues this current generation comes up against.