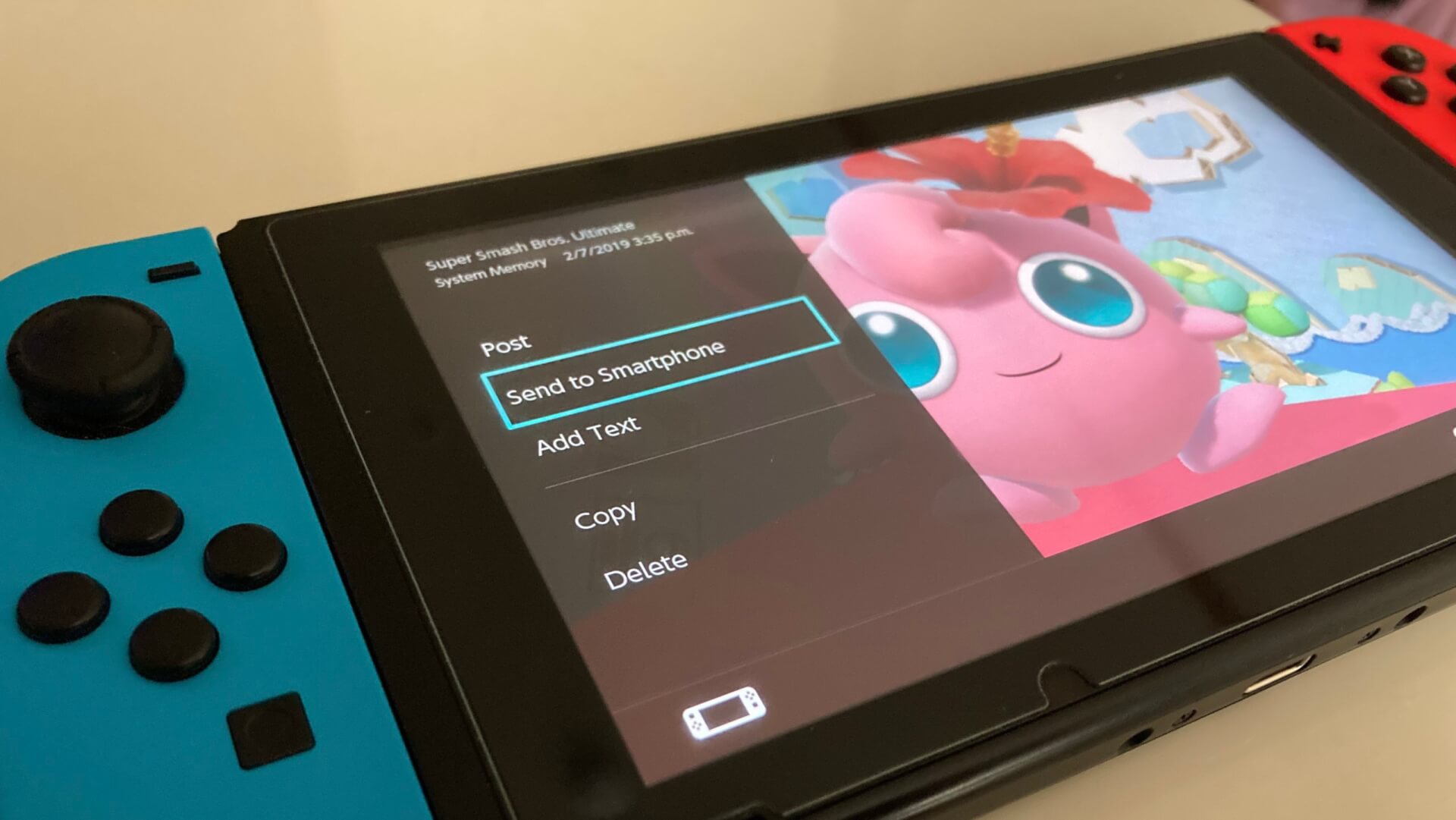 Nintendo Switch Version 11.0 has just released and with it several new features and quality of life changes have been added.

One of the biggest changes is how users access screenshots and recorded videos from their Switch. In the past, one would either have to take out the microSD card or upload to social media accounts first to gain access to recorded content. Now, users will be able to transfer content through a QR code scan on a smart device. Additionally, users can now use a certified charging cable to transfer data directly to computers.

It will also get a little easier to manage save data across Switches. A new feature will allow users of the same Nintendo Account to automatically download backed up save data. However, if the save date for a software does not exists (i.e., the game hasn’t been played or downloaded on one Switch, but has on others), it must be manually downloaded.

Several features added also were designed around encourage playing with friends. One basic feature added brought Nintendo Switch Online services access directly on the HOME menu. Another feature added was a trending feature to see what software is popular amongst one’s friends.