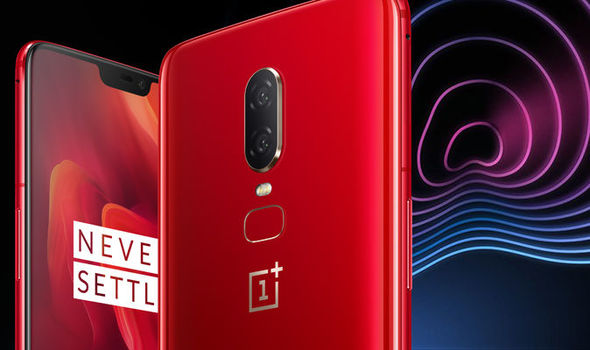 The OnePlus 6T is, arguably, one of the most anticipated smartphones of the fall, having previously made the headlines with two bold statements: it’s coming with an in-display fingerprint scanner and no headphone jack.

The device has been announced for a launch event – “Unlock The Speed” – on October 30th with a sale date of November 6th.

The tickets for the event have gone on sale already, which will take place at Pier 36 in New York City. A secondary event will also be happening in India but the smartphone will not be on sale at either of the events. Nonetheless, the attendees will get the chance to see it and play around with it.

OnePlus has not confirmed what price tag they put on the 6T just yet and, if it’s any indication, CEO Pete Lau did mention that the 6T will be pricier than its predecessor, thanks to the in-display fingerprint sensor.

With that in mind, we can say that it’s generally expected that the OnePlus 6Twill cost around $570, but take that with a grain of salt, until we can tell you for sure.

Read More: ✍️OnePlus 6T Screen Unlock Experience Will Be Worth The Loss Of The Headphone Jack✍️