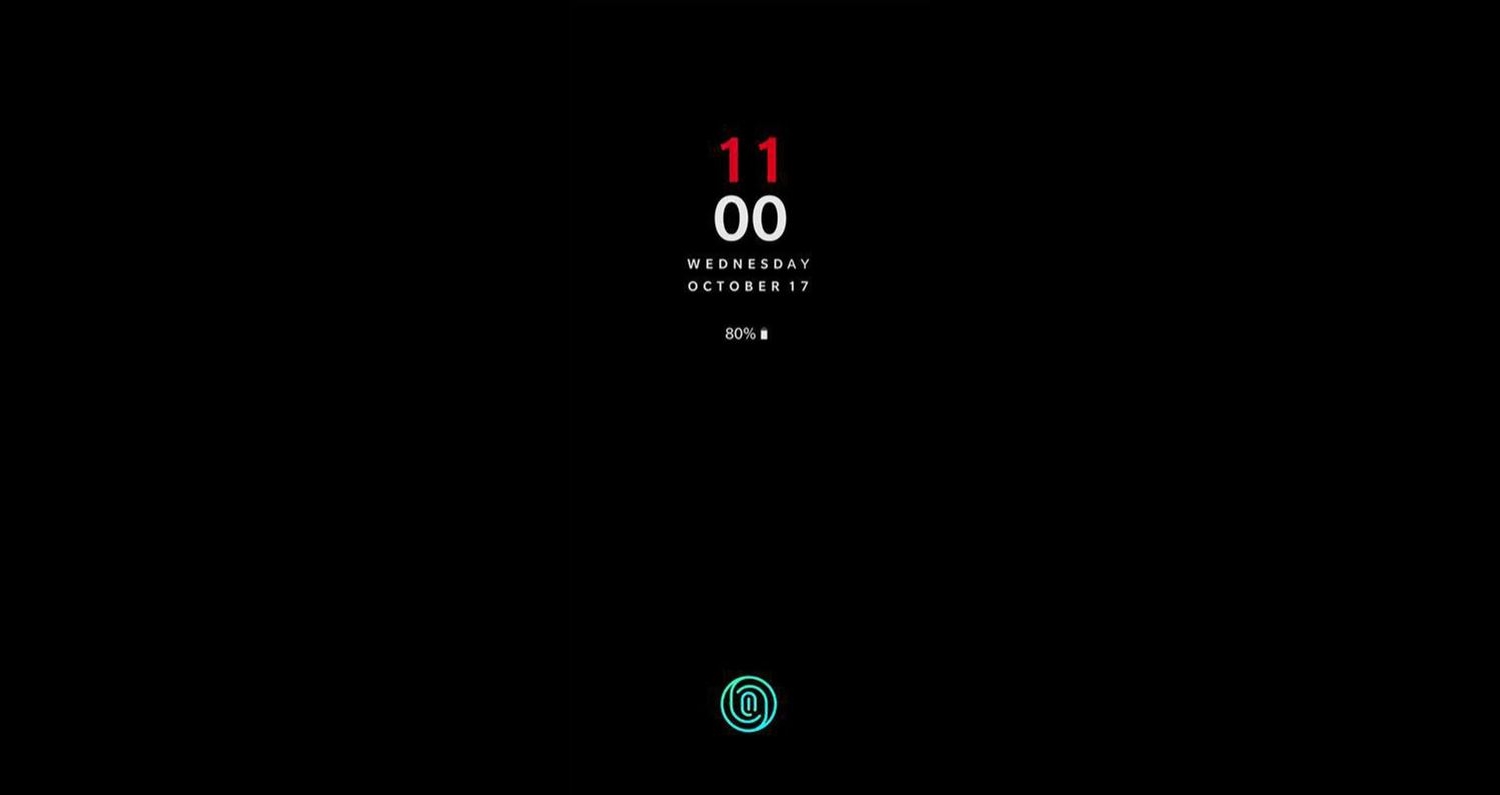 The last month or two saw plenty of OnePlus 6T leaks and now we finally have an official confirmation: yes, the newest OnePlus device will feature an in-display fingerprint reader.

We saw confirmation of the flagship’s existence through an EEC OnePlus 6T certification and then we even saw the box, which clearly showed a fingerprint on the screen. Now, OnePlus told Cnet that Screen Unlock, the name for the company’s in-display fingerprint reader, will indeed be available on this year’s flagship.

“We unlock our phones multiple times a day, and Screen Unlock reduces the number of steps to complete the action. By adding this feature as an addition to other display unlocking options such as Face Unlock, users will have options to unlock the display in a way that is most efficient for them,” stated the company.

While it’s indeed extremely convenient, this means that the device itself will have to a bit thicker to accommodate the extra feature. The OnePlus 6T is 0.45 mm thicker than the OnePlus 6 and had its internal hardware rearranged. Of course, this is also reflected in the design, as, since the back sensor was eliminated, the OnePlus 6T now sports more of a unibody look.

The OnePlus 6T will be launched sometime in October, so we’ll know more about the specs in the following weeks. What’s awesome is the fact that the OnePlus 6T will finally be available at a US carrier, as OnePlus struck a deal with T-Mobile and wants to launch the phone at around $550.